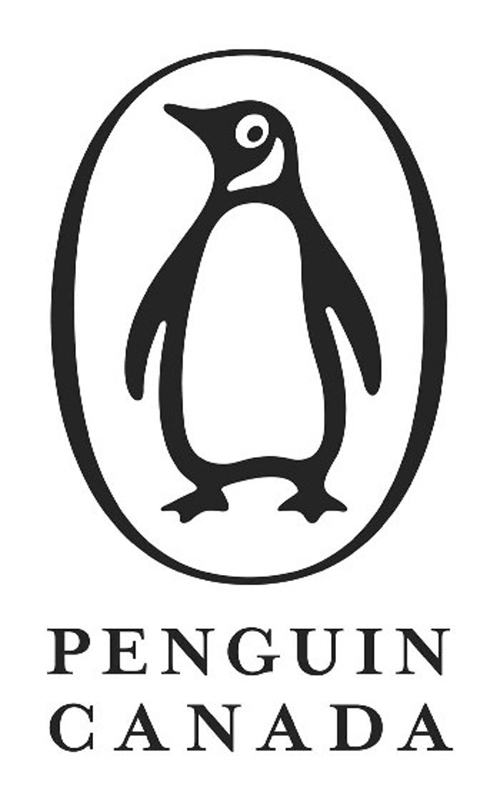 “
Sailing to Sarantium
confirms, yet again, Kay's status as one of our most accomplished and engaging storytellers.”

“With consummate skill and a flair for leisurely storytelling, [Kay] begins a new series set in a fantasy version of the Byzantine Empire â¦ [An] evocative tale of one man's rendezvous with his destiny.”

“Kay has achieved one of the finest works of historical fantasy I have read in years â¦
Sailing to Sarantium
is a masterful example of the genre, one which perhaps redefines its possibilities. Most other such works pale in its light.”

“A spellbinding tale â¦ Simply one of the most beautifully written books I have read in ages â¦ Indescribably elegant.”

“With help from Yeats, a cohort of consulting historians, and some familiar and effective narrative frameworks,
Sailing to Sarantium
sees the [Sarantine Mosaic] series welllaunched â¦ Whether in one or more volumes, Kay's writing is of the literate, page-turning variety that is crafted with great care to weave together its underlying themes.”

“Kay's aimâand his bookâare to be applauded. Reality transformed to sparkling fantasy.”

“Kay at his finest. Sarantium itself is vast, sumptuous, and dangerous â¦ Beneath the shining authorial handiwork lies something closer to Yeatsian miracle.”
âLocus

“[
Sailing to Sarantium
] has much to say as it dusts off and makes accessibleâthrough the language of fantasyâthe intrigues and forces of the sixth century.”

“Stunning â¦ A rich tapestry of a story that surpasses even Kay's previous novels.”

“Brimful of danger, romance and intrigue â¦ Kay deftly brings all his characters to vivid life â¦ He also succeeds brilliantly in invoking the numinous.”

“
Sailing to Sarantium
's principal task is to set the stage for future conflict and introduce the
dramatis personae
. This it does supremely well, and one can only hope that it doesn't take too long for the concluding novel to hit the racks.”

“Up to Kay's usual high standard â¦ He has adapted realworld history so well for his world-building purposes that even those who know what he is borrowing will admire it.”

“Kay has taken on the potentially perilous task of taking an alternate history of Byzantium, Rome, and â¦ alloying it with fantasy. He succeeds brilliantly; his believably realised view of this world is matched by the characters he creates to populate it.”

“Kay is a master of suspense and exceptionally good at delineating character, especially female character. A top quality romantic adventure.”

GUY GAVRIEL KAY
is the author of ten novels and a volume of poetry. He won the 2008 World Fantasy Award for
Ysabel
,
has been awarded the International Goliardos Prize, and is a two-time winner of the Aurora Award. His works have been translated into more than twenty languages and have appeared on bestseller lists around the world.

A Song for Arbonne

The Last Light of the Sun

Beyond This Dark House

BOOK 1 OF THE SARANTINE MOSAIC

Published in this edition, 2010

All rights reserved. Without limiting the rights under copyright reserved above,
no part of this publication may be reproduced, stored in or introduced into a
retrieval system, or transmitted in any form or by any means (electronic,
mechanical, photocopying, recording or otherwise), without the prior written
permission of both the copyright owner and the above publisher of this book.

Publisher's note: This book is a work of fiction. Names, characters, places and
incidents either are the product of the author's imagination or are used
fictitiously, and any resemblance to actual persons living or dead,
events, or locales is entirely coincidental.

Except in the United States of America, this book is sold subject to the condition
that it shall not, by way of trade or otherwise, be lent, re-sold, hired out,
or otherwise circulated without the publisher's prior consent in any form of
binding or cover other than that in which it is published and without a similar
condition including this condition being imposed on the subsequent purchaser.

For my sons,
Samuel Alexander and Matthew Tyler,
with love, as I watch them

â... fashion everything
From nothing every day, and teach
The morning stars to sing.'

I
magine it is obvious from the title of this work, but I owe a debt of inspiration to William Butler Yeats, whose meditations in poetry and prose on the mysteries of Byzantium led me there and gave me a number of underlying motifs along with a sense that imagination and history would be at home together in this milieu.

I have long believed that to do a variation in fiction upon a given period, one must first try to grasp as much as possible about that period. Byzantium is well served by its historians, fractious as they might be amongst each other. I have been deeply enlightened and focused by their writing andâvia electronic mailâby personal communications and generous encouragement offered by many scholars. It hardly needs to be stressed, I hope, that those people I name here cannot remotely bear any responsibility for errors or deliberate alterations made in what is essentially a fantasy upon themes of Byzantium.

I am happy to record the great assistance I have received from the work of Alan Cameron on chariot racing and the Hippodrome factions; Rossi, Nordhagen, and L'Orange on mosaics; Lionel Casson on travel in the ancient world; Robert Browning, particularly on Justinian and Theodora; Warren Treadgold on the military; David Talbot Rice, Stephen Runciman, Gervase Mathew and Ernst Kitzinger on Byzantine aesthetics; and the broader histories of Cyril Mango, H.W. Haussig, Mark Whittow,
Averil Cameron and G. Ostrogorsky. I should also acknowledge the aid and stimulation I received from participating in the lively and usefully disputatious scholarly mailing lists on the Internet relating to Byzantium and Late Antiquity. My research methods will never be the same.

On a more personal level, Rex Kay remains my first and most astringent reader, Martin Springett brought his considerable skills to preparing the map, and Meg Masters, my Canadian editor, has been a calm, deeply valued presence for four books now. Linda McKnight and Anthea Morton-Saner in Toronto and London are sustaining friends as well as canny agents, and a sometimes demanding author is deeply aware of both of these elements. My mother guided me to books as a child and then to the belief I could write my own. She still does that. And my wife creates a space into which the words and stories can come. If I say I am grateful it grievously understates the truth.

â¦ and we knew not whether we were in heaven or on earth. For on earth there is no such splendour or such beauty, and we were at a loss how to describe it. We know only that God dwells there among men, and their service is fairer than the ceremonies of other nations. For we cannot forget that beauty.