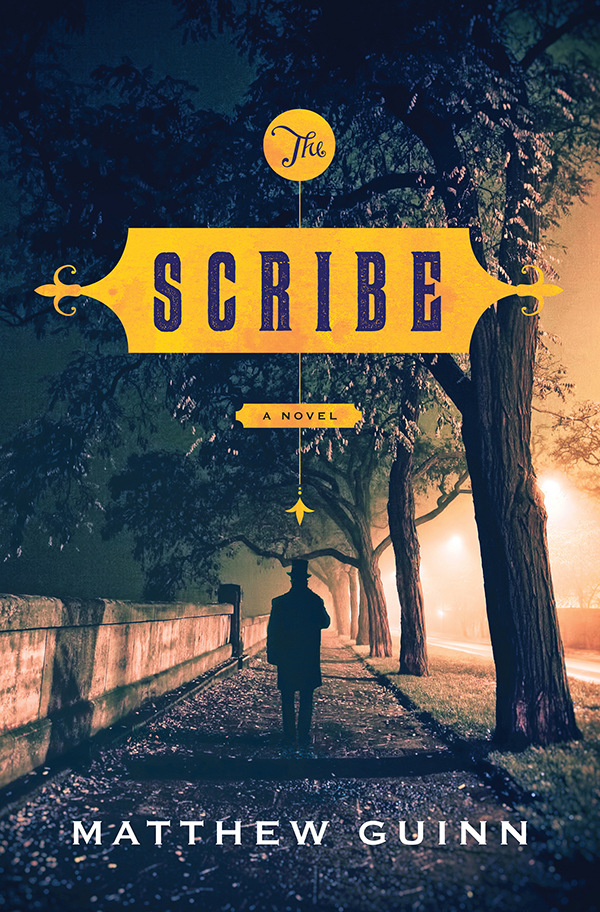 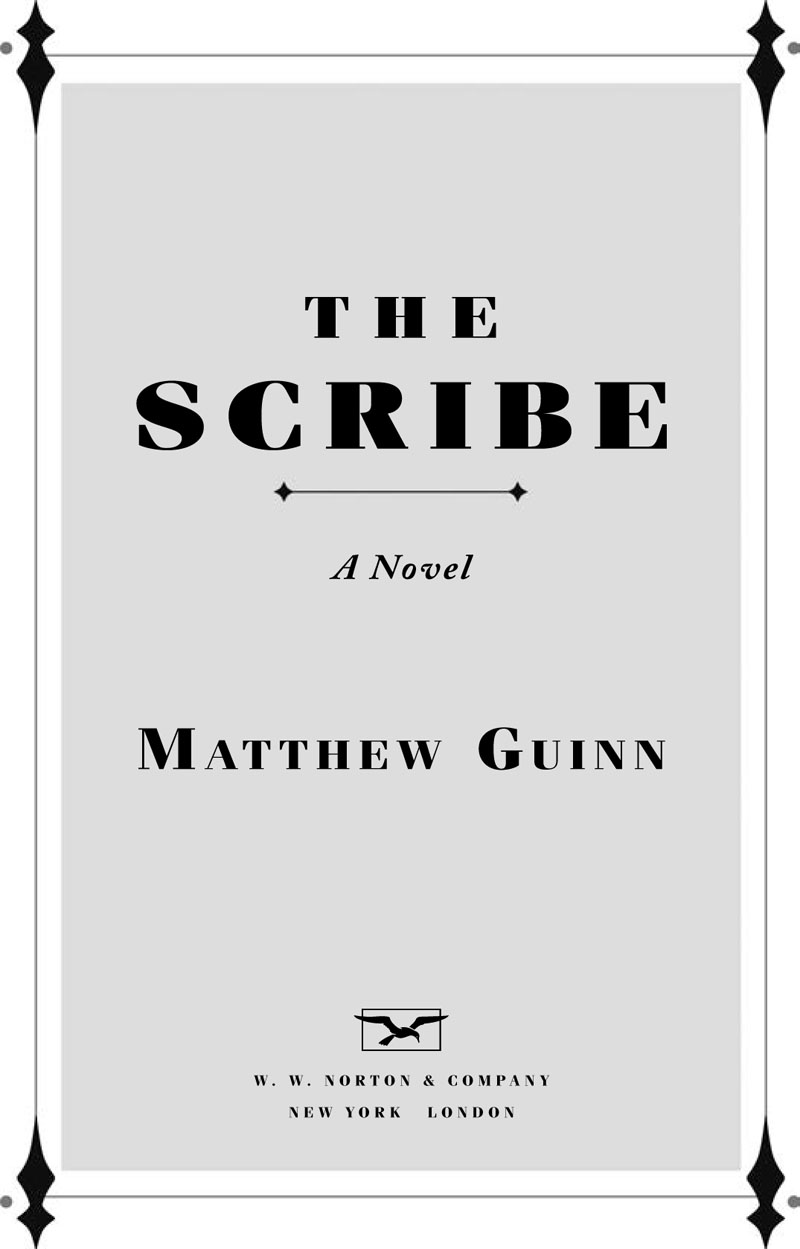 The more intense is one's love for this planet and its creatures, the greater is one's agony over the evil that twists it. Sensitivity to evil is sensitivity born of love.

He sank deeper in the dark and the mist, aghast,
Alone, and behind him, in the eternal nights,
His wing feathers fell more slowly still.

A
LTHOUGH SEVERAL
of the characters depicted in this narrative were actual persons of the nineteenth century, I remind the reader that this is a work of fiction. In it, historical fact has been augmented with invented scenes of historical figures' “lives.” I hope that this imaginative projection will be seen as an extension of these larger-than-life men's charactersâand how they might actually have reacted to the fictional events herein. 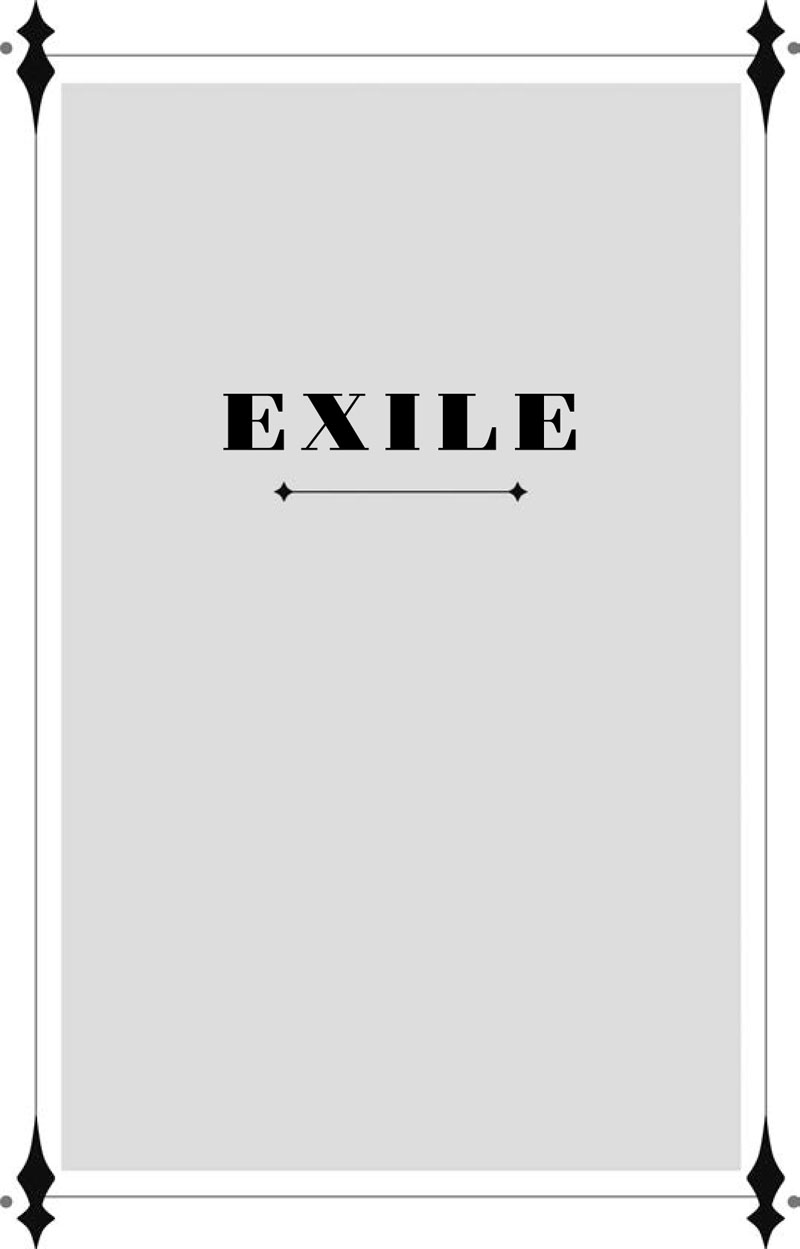 Atlanta, in the years just after the war, was a hell of a place. A third of the buildings still rubble but the people hustling by them as if they didn't see, or as if it didn't matter anymore; the war was history. Streets bristling with people and energy from curb to curb: peddlers, teamsters, carpetbaggers (this before Vernon had gotten to calling them “northern investors”âwith a straight face), and the shell-shocked planters who'd gone bust, come into town from the outskirts to find out there was nothing here for their kind, just like before. And as ever the trains burning through town down the middle of streets, scattering mules and wagons and men or running them clean over if they didn't scatter. Ashes everywhere.

But that was before. By the time I was back in '81 the men I had fought with in the war had all long gone home up north. But I thought of them often that fall. I thought of them because I had first seen that kind of darkness with them and now I was alone to see it, again. Should say, I suppose, that I was driven to join up by something akin to that darkness, on a fool boy's errand of vengeance, after my father's death in the siege of '64. In the war we'd brushed up against it, passed it in the night or faced it down in the scalding daylight of a pitched battle at Bentonville or in the shady occupied streets of Columbia, where the civilians would cut their eyes away from you like convicts do, because they know what you're capable of. That you can get away with damned near anything.

We never called it by its name but we knew it by sight. Some men went home tainted by it. I surely thought I did.

But what I learned in Atlanta in '81 was that what we'd seen was only the shadow of evil, its coattails at the most. When I really saw it for the first time clean and clear it was not a shadow. No fleeting glimpse. It was in the flesh, real as dirt and cold as gunmetalâa vortex wanting to pull you down. Like the draw of cowardice in battle but twice as strong.

All of this clear in hindsight, of course.

But in Atlanta, in 1881, the only thing that seemed clear was that the vortex knew my name.
Canby,
it said
. Canby:
you are
mine.

C
ANBY SIGHTED DOWN THE RIDGELINE, DOWN THE
crest of the low mountain tufted with crimson and gold trees and fringed with outcroppings of granite, toward the afternoon sun. By his estimate he had an hour of daylight left, maybe a few minutes more, before the sun would drop behind the ridge and the valley would fill with the deep and sudden mountain dusk. Time enough to get back to his tethered horse at the Old Branch Road, if he could finish his business here first, time enough maybe to have a sip of whiskey back at the jail before heading home to his dark house. Except for one thing: he realized with a sinking feeling that the ridge in front of him was not Sugar Mountain. Not a single of the dogwoods that bloomed white each spring and had given the mountain its name dotted the steep slope. It was maybe Catlick Mountain, maybe Little Roundtop, he couldn't be sure. He was lost.

“You damned city-bred fool,” he muttered.

Canby looked down at the ground, at the tracks that had led him here in a circuitous path of the animal's own devising.
They were large prints, the pads of the big cat's paws spreading out as wide as a man's hand. He had half hoped to lose the trail that had started back at John Peake's bloody pigpen, but the ground was still soft from an autumn thunderstorm and the prints were fresh.

That afternoon, at Peake's farm, Canby had said, “You know, there aren't many of them left this far south.”

John Peake had leaned over the rail fence and spat in the road, too close to Canby's boot.

“Well, that's a pity, ain't it?” Peake said. “But ain't going to be none of my pigs left by the next sheriff's election.”

Peake had held Canby's gaze for a moment. “You let me know if I'm going to have to go after him myself.” And then he had turned and walked back to his barn with the pigs behind him sniffing at the mud of their pen, licking at the blood trail of their lost member.

Canby looked down now into the hollow below him, at the gathering shadows there. He was thinking of turning back to follow his own trail through the falling light when he caught a flicker of movement below.

He lowered himself to one knee and brought the Winchester up carefully, until his left elbow rested on his left knee and the rifle's bead was out front of him, steadied by his body and ready. Slowly, he pulled the hammer back on the rifle and sighted among the rocks, his eye and the rifle's sights moving together. He caught it again, the slow and careful motion, almost tentative, like a tree limb dipping in a breeze. A patch of fur among the granite, picking its way toward the spring that flowed between the boulders fallen from the higher slopes. He
waited a full minute, until the cat's shoulder came clear of the rocks, and then squeezed the trigger.

The boom of the .44-caliber shattered the forest quiet and he saw the cat jerk as though it had been kicked, then disappear behind the rocks. He levered the spent round out of the chamber and sat down with his back against a tree. While he waited for the ringing in his ears to subside he tried to remember how long it had been since he'd last fired a shot at someone else's behest and found that he couldn't, which he took to be a good thing. After a few minutes the noise in his ears quieted and when he heard the caw of a crow somewhere overhead he rose and started down the hillside.

His feet slipped and skidded in the rocky soil and once he had to reach out and catch the limb of a laurel to keep from sliding hind-first down the mountain. When he reached the hollow's bottom he could see a splash of blood on the rocks by the creek and he knew by the size of it that the cat could not have gotten far. He knelt by the spring and ladled cold water into his mouth with his cupped hand until his throat ached, giving the cat a bit more time, remembering what he'd seen done to Peake's sow.

He rose and stepped across the stream, then climbed over the jumbled rocks. The cat lay on its side a few yards away, amid a drift of fallen leaves, the neat hole of the entry wound on its upturned side leaking viscous blood. He watched it long enough to see that the chest was not rising or falling with breath, then moved to it.

He poked it twice with the tip of the barrel, gently, before he knelt beside it.

“
Felis concolor
,” Canby said, hearing the echo of his father's brogue in his own pronunciation. “You were a thing of beauty.” He reached out and stroked the cat's tawny hide, feeling the fur bristle beneath his palm.

The cat twitched and raised its head in a single motion, then swept a paw, listlessly, across Canby's forearm. His arm burned instantly and he pulled it back, his eyes cutting to the cat's face. Its lip pulled back in a weak snarl, exposing a long canine tooth, then its head dropped to the rocks and the eyes glazed.

Canby looked down at the four furrows on his arm. He leaned the Winchester against a rock and pulled his handkerchief from his back pocket and began wrapping the wound, knotting it tightly to stop the blood. When he was satisfied with his work he looked at the cat again, then at the sun dropping behind the ridgeline. A crow flew across it, ink-black against the crimson. He turned back to the cat and stared at it for a long moment, then began gathering what rocks he could lift to cover it. As he worked he saw the blood beginning to seep through the handkerchief, a dark spot of its own against the white bandage that glowed in the gathering dark.

I
T WAS PAST SIX
when he got back to Ringgold. He could smell supper cooking in the houses, the good smell of plain food drifting out over the dirt road that wound down from the mountains and through the center of town. As his horse ambled past the Winfield house and the little clapboard church, he saw that a lamp was burning in the sheriff's office
and knew that his deputy, Anson Burke, was waiting for him there.

Canby watched Anse through the window as he tied the horse to its post outside. He was tilted back in Canby's chair with his boots propped on the desk, immersed in the Sears catalog as though reading Scripture, his face beatific in the light of the lamp. Canby smiled as Burke licked a finger delicately and turned a page. A cat burglar could drop a copy of the Sears or Montgomery Ward catalog on a front porch and count on getting ten minutes' jump on Burke. Leave one in an outhouse, Canby thought, and his deputy might not emerge for a week.

Yet Canby had also seen Burke subdue more than one belligerent mountaineer with a single quick blow. Slow to anger, Anse was, but once his ire was raised it struck with an efficiency that could drop a man cold as a hammer before his body hit the ground. One of these was knocked so insensate that he soiled himself while Canby and Burke were carrying him back to the jail to sober up, then, on waking late the next morning to see Anse entering his cell with a cup of soup, had repeated the performance.

Grilled Cheese Murder: Book 4 in The Darling Deli Series by Patti Benning
Weddings Suck... by Azod, Shara
Going All In by Jess Dee
Rascal by Ellen Miles
Ice Rift by Ben Hammott
Confessions of a Teen Nanny 01 - Confessions of a Teen Nanny by Ashton, Victoria.
Sackmaster by Ann Jacobs
Shattered World (Broken World Book 2) by Mary, Kate L.
Hard Rain by Rollins, David
What We Leave Behind by Weinstein, Rochelle B.
Our partner