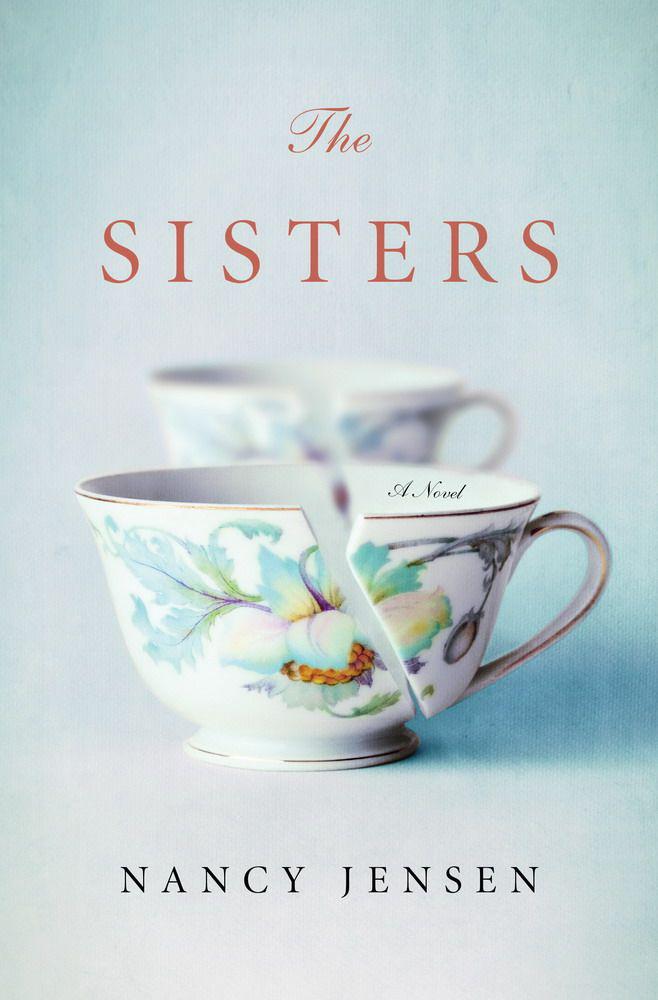 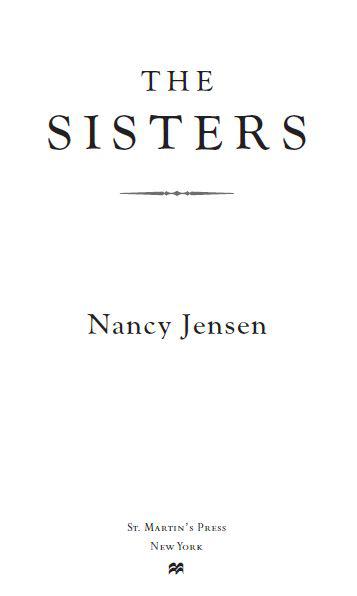 For my mother, my mooring

… I, being poor, have only my dreams;

I have spread my dreams under your feet;

Tread softly because you tread on my dreams.

We always keep the dearest things to ourselves. 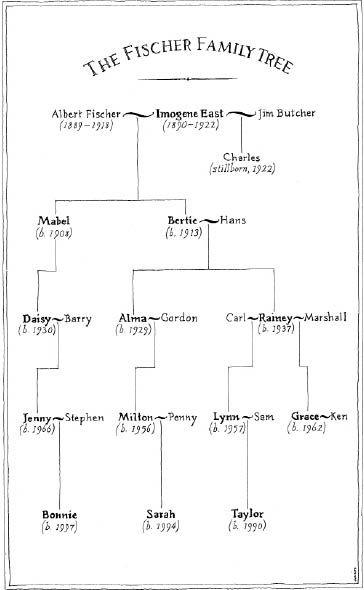 I
T WAS A LOVELY DRESS,
soft and pink as a cloud at dawn. Bertie admired the way the chiffon draped from her neck in long, light, curving folds, seeming to narrow her square shoulders, and it pleased her to imagine how the skirt would swish around her calves when she walked to the stage to get her eighth-grade diploma, but she was most fond of the two buttons, small silver roses, that fastened the sleeve bands just below each elbow. Two months Mabel had worked for the dress, going into Kendall’s an hour early every day, fixing it with Mrs. Kendall so, come commencement week, Bertie could choose any one she wanted. Bertie twirled before the mirror, then lifted her hair to see how it would look pinned up, and, yes, suddenly she was taller, almost elegant. She couldn’t remember feeling pretty before. In this dress, she did, and it was wonderful. She even felt a little sorry for Mabel. Her sister had always been beautiful—slim and doll-like, with big eyes and glistening bobbed hair, Juniper’s Clara Bow—so Mabel couldn’t appreciate the wonder of suddenly feeling transformed, caterpillar to butterfly.

Bertie swooshed out her arms, letting her hair fall again down her back. Stooping to pull open the bottom drawer of the dresser, she reached into the far back corner for Mabel’s photograph—the one made specially for the stereopticon, with two of the same view, printed side by side. There was Mabel, sitting on a swing, a painted garden behind her—a pair of Mabels, as if she were her own twin—looking like an exquisite, unhappy bride in a lacy white dress, her dark hair, still long then, longer and fuller than Bertie’s had ever been, spilling round her shoulders.

Bertie slid her fingertips across her own hair—not heavy, but fine and smooth. Very soft. Sometimes, just before he kissed her cheek, Wallace stroked her hair like this. He’d never told her if he thought it was pretty—but he must think so. Why else would he have made her a Christmas present of the pale green ribbon she’d pointed out to him in the window at Kendall’s?

She’d never worn it, not once. It stung her suddenly to realize this must have hurt Wallace, made him think she didn’t appreciate him. No one but the two of them knew about the gift—not even Mabel. Bertie had brought it home and hidden it, taking it out to hold against her cheek only when she was alone in the house—too afraid of her stepfather’s angry questions, demanding to know how she had come by it.

Well, she
would
wear it. This Saturday, her graduation day. She would wear Wallace’s ribbon and not care what anyone said. Such a pretty green to go with her dress, pretty as the spring-fresh stem of a rosebud. She would wear it and Wallace would know that she loved him, and then maybe, just maybe, in another year, after Wallace had finished high school, they could talk to his folks about getting married. Even if the Hansfords said they had to wait awhile longer, until Bertie was sixteen or seventeen, she could leave school and get a job, and with her and Wallace both working and saving up, they could get a place of their own straight off.

Mabel would be upset to know Bertie was thinking this way. Lately, Mabel had talked as hopefully about her finishing high school as Mama once had—all through that sad winter after the doctor, fearing for the baby, had put Mama to bed. Every afternoon when nine-year-old Bertie got in from school, she hurried into Mama’s room, not pausing long enough even to take off her damp coat. She would lean in, kiss Mama with her wind-frozen lips, then turn to hug Mabel, who would take the coat to the kitchen to dry. While her sister started supper, Bertie sat in the bed beside her mother.

“You’ll still be in school.” Mama pulled her close. “Don’t you mind what your stepdaddy says. We’ll work it out. Mabel’s here now, and I’ll have both my girls to help me through the summer.” Mama’s voice was tired, tinged around the edges with uncertainty, but firm at the center. “Come the autumn, I want the two of you back in school where you belong.”

When Mama talked, Bertie believed her, but then at supper, in between mouthfuls of stew, their stepfather, Jim Butcher, not looking straight at either of them, would tell the girls what was on his mind. “You’ve had enough school,” he said to Mabel. “Reckon even too much.” He stabbed his fork toward Bertie before filling it again. “Even she’s had more than I had, and I had more than my daddy. You know how to read, write, do all the sums you’re liable to need. That’s plenty enough.”

“But when Mama’s stronger—” Mabel began.

“Then there’ll be another one along.”

At one time or another, it seemed like everybody in Juniper had heard Jim Butcher tell his story—always when he was drinking—about how, when he’d made it across the field of wheat and lay alone in a thicket in Belleau Wood—lay gasping, covered in the mixed muck of rotting leaves, pine needles, blood and flesh—God had spoken to him and promised him three sons.

But Jim Butcher’s only son had died before he could take even one breath. Two days the baby had battled to be born, and when he gave up, he took Mama with him. That—losing Mama—had been the worst thing possible, and yet Bertie couldn’t help feeling that for Mama it might have been best, dying before three, four, five years of new babies could make her older and ever more tired, make her worry more about the burden she was leaving on her girls.