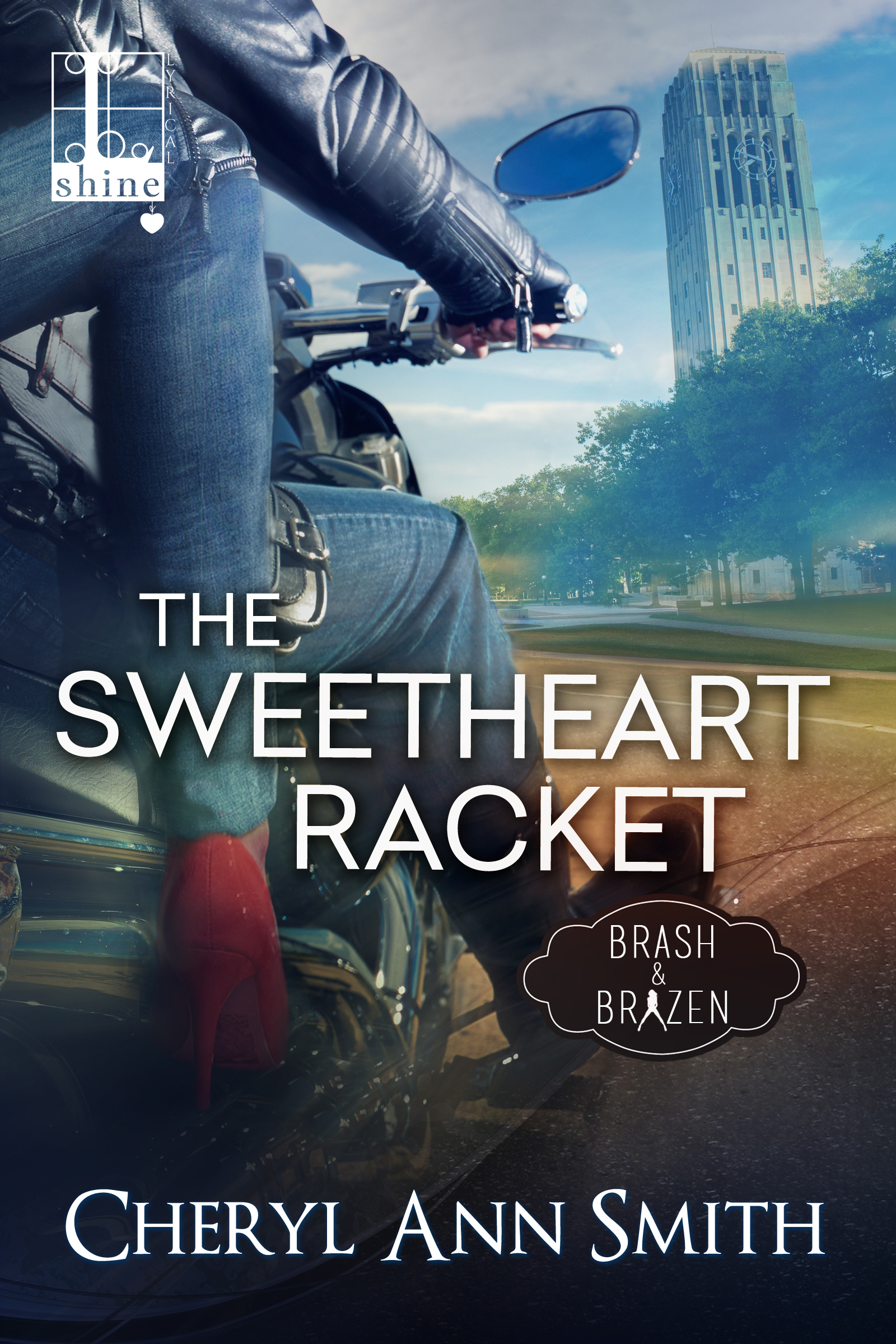 “I need a private investigator.”
“Come to my office.” The stranger followed her. She was convinced he was checking out her butt. Or maybe it was just wishful thinking. Either way, she needed to keep her mind on business and not how good he looked in
his
jeans.
He settled into a chair before her desk. He had a strong jaw, a semi-straight nose, and a small scar that dissected his right brow.
“What can I do for you, Mr.â”
“Silva. Rick Silva.”
“Yes, ah, Mr. Silva. What brings you to Brash & Brazen, Inc.?” It proved difficult to concentrate on anything but his gorgeous gray eyes.
The man was all alpha male. Add the tattoos peeking out from beneath his t-shirt sleeves and she wondered if he'd done time.
“I'm searching for someone. His name is Teddy Brinkman.”
His voice had gone hard. There was danger in his expression. She forced herself not to show fear. “Are you going to kill him?”
Silva's eyes widened at her bluntness. “And if I was?”
Damn. She'd hoped for a new client, not a murderer looking for an accomplice. “Then I can't help you.”
And she'd have to call the cops ASAP.
The Sweetheart Racket
Cheryl Ann Smith

The Grail War by Richard Monaco
World of Warcraft: Chronicle Volume 1 by BLIZZARD ENTERTAINMENT
Suspects by Thomas Berger
Down to the Liar by Mary Elizabeth Summer
Survivor Planet III by Juliet Cardin
A Promise Given by Samantha James
Home of the Brave by Jeffry Hepple
Crossing the River by Caryl Phillips
Please Don't Die by Lurlene McDaniel
Old Earth by Gary Grossman
Our partner