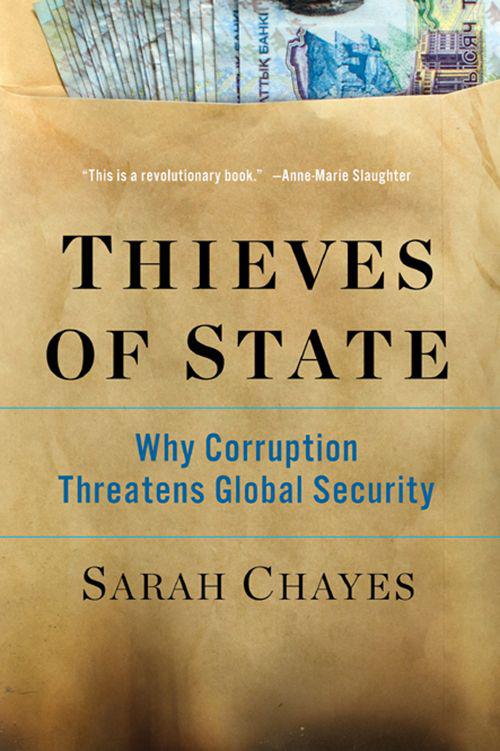 “Lord King, How I Wish That You Were Wise”

Forging an Appeal on Earth

“I called the chief of police,” he plunged on with his story. “And you know what he said? He asked me, ‘well, did he die of it’ Think about that! You call that law?”

Nurallah and I and perhaps a half-dozen others were sitting behind the stout mud-brick walls of the compound that served as our workshop, tucked away on one of the unpaved backstreets of Kandahar, Afghanistan. I can’t remember now what we were doing—eating a breakfast of spiced tea and our own almond butter on flat bread, or else packaging bars of the handcrafted soap we lovingly manufactured there. This would have been early 2009.

Nurallah was telling me what had happened to his brother.

We were always doing this—sharing stories as we worked. It took hours each day just to process it all. Improvised bombs would rattle our windows as they detonated, pounding the air like thunderclaps, or like great objects falling in the next room. I used the formal Arabic word for “explosion”:
infijar
. The guys had trouble pronouncing it. The Pashtu was so much more intuitive:
pataw
. We’d climb up to the roof to look for the smoke, or else not, for fear of presenting a target. We’d try to guess the direction of the sound and think of someone to call on that side of town.

We’d listen avidly to stories of the Taliban’s rule a few dozen miles away in the flat, vine-studded village where Abd al-Ahad’s brother tended his land—the makeshift mines the militants buried to keep people indoors at night, the taxes they collected, the “telephone tree” where they hung the carcasses of cell phones they confiscated from passersby and broke with rocks. They didn’t hang the people there; they hung the people at the former schoolhouse.

Just as often, the horror stories were about the Afghan government. An Albany man whose father was blown up in a 2005 explosion during a funeral at a mosque had to pay a bribe to get provincial clerks to fill out the death certificate. Big, gutsy Nargis from the wild country in the north, with her gypsy air, was married to the garbage man—a wizened white-beard who heeled a little to the right as he trundled his wheelbarrow from house to house on our well-kept dirt street. They, like so many other Kandaharis, lived in the graveyard, in a hovel built over somebody’s tomb. Now Nargis was in a panic, because the mayor had announced he was bulldozing the squatters out, in line with the five-year plan. Thousands of them. In the middle of an insurgency.

One day, weathered elders from Hijran Karez, a village over the rocky ridge to the east of town, came and knelt on our floor to tell their story. President Hamid Karzai’s younger half-brother Ahmed Wali had claimed dozens of acres in the watershed of their precious spring as eminent domain—and then proceeded to subdivide it and sell it off like his own private property. Bulldozers protected by police brandishing AK-47s and driving U.S.-supplied Ford Rangers had carved up the land.

That was the kind of story Nurallah was telling.

His brother Najib owned an auto-parts store at bustling Shikarpur Gate, the mouth of the narrow road linking their village to the city—an ancient byway that had once led southward through the passes all the way to India. At dusk it is clogged with a riot of vegetable sellers’ handcarts beset by shoppers, Toyota pickup trucks, horse-drawn taxis, and three-wheeled rickshaws clambering around and through the throng like gaudy dung beetles.

Nurallah’s brother Najib had gone to Chaman, just across the border in Pakistan, where the streets are lined with cargo containers serving as shops, and used motor oil cements the dust to the ground in a glossy
tarmac, and every variety of automotive organ or sinew is laid bare, spread out, and strung up for sale.

He had made his purchases and set off back to Kandahar. “He paid his customs dues”—Nurallah emphasized the remarkable point—“because that’s the law. He paid at every checkpoint on the way back, fifty afghanis, a hundred afghanis.” A dollar or two every time an unkempt, underage police boy in green fatigues slouched out of a sandbagged lean-to into the middle of the road—eight times in the sixty-six miles when last I counted.

“And then when he reached the entrance to town, the police there wanted five hundred afghanis. Five hundred!”

A double arch marks the place where the road that swoops down from Kabul joins the road leading in from Pakistan. The police range from one side to the other, like spear fishermen hunting trout in a narrows.

I waited a beat. “So what happened?”

“They reached into his window and smacked him.”

“They
hit
him?” I was shocked. Najib might be a sunny guy, but Kandahar tempers are strung on tripwires. For a second I thought we’d have to go bail him out. “What did he do?”

Nurallah’s eyes, beneath his widow’s peak, were banked and smoldering. “What could he do? He paid the money. But then he pulled over to the side of the road and called me. I told him to stay right there. And I called Police Chief Matiullah Qatih, to report the officer who was taking the bribes.”

And Matiullah had scoffed at him:
Did he die of it?

The police buzzards had seen Najib make the call. They had descended on him, snatched the phone out of his hand, and smashed it.

“You call that law?” Now Nurallah was ablaze. “They’re the police! They should be showing people what the law is; they should be enforcing the law. And they’re the ones breaking it.”

Nurallah was once a police officer himself. He left the force the day his own boss, Kabul police chief Zabit Akrem, was assassinated in that blast in the mosque in 2005.
1
Yet so stout was Nurallah’s pride in his
former profession that he brought his dark green uniform into work and kept it there, hung neatly on a hook in his locker.

“My sacred oath,” he vowed, concluding: “If I see someone planting an IED on a road, and then I see a police truck coming, I will turn away. I will not warn them.”

I caught my breath. So maybe he didn’t mean it literally. Maybe Nurallah wouldn’t actually connive with the Taliban. Still, if a former police officer like him was even mouthing such thoughts, then others were acting on them.

W
HEN THAT
conversation took place, I had been in Afghanistan about seven years. I had entered Kandahar in December 2001, on the heels of the fleeing Taliban, as a reporter for National Public Radio. Before long I resolved to set aside my journalism career and stay, to help Afghans rebuild their shattered but extraordinary society—and discover in this crisis, I hoped, an unanticipated opportunity.

Dralin by Carroll, John H.
Judge Me Not by John D. MacDonald
His Princess (A Royal Romance) by Abigail Graham
Bloodstain by John C. Dalglish
White Ninja by Tiffiny Hall
Top Me Maybe? by Jay Northcote
Heart of Glass by Zoey Dean
Conspiracies: The Facts * the Theories * the Evidence by Andy Thomas
Jekyll, an Urban Fantasy by Lauren Stewart
That Carolina Summer (North Carolina) by Janet Dailey
Our partner