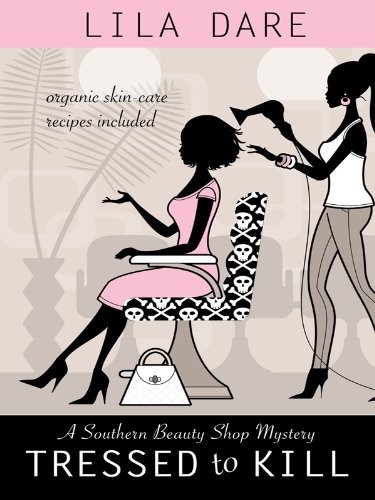 Mom tiptoed closer. Someones in the house, she whispered. Listen.
I stilled myself and tried not to breathe, straining to hear. The bedside-table clock read 2:15. After a moment, I heard a scraping noise, then faint footsteps. Were they coming up the stairs or going down? I flung the sheet away and swung my knees off the bed, bumping my mom.
Sorry. Call the police, I said, already moving quickly toward the door.
Grace, my mom hissed. Grace Ann! Dont you even think
Pausing only long enough to grab Alice Roses old baton from the closet, I dashed into the hall. A bumping sound spurred me on. Clutching the baton tighter, I raced toward the door, stubbing my toe on a chair that was out of place. Hopping on one foot, I banged through the screen door and glimpsed a dark figure streaking down the alley. I started after him, but my bare feet and braless state slowed me too much.
Limping, I was headed back to the house when a swirl of red and blue lights lit up the alley.
This is the police, a harsh voice called. Drop your weapon!
The blinding glare of headlights made me scrunch my eyes closed. I wanted to point out that a baton wasnt much of a weapon. 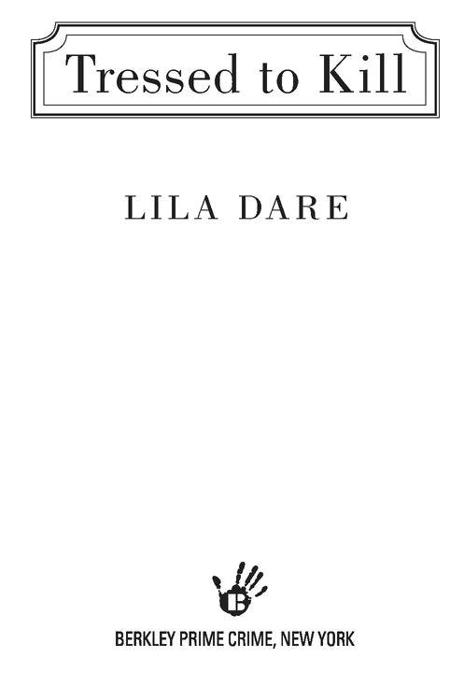 This is a work of fiction. Names, characters, places, and incidents either are the product of the authors imagination or are used fictitiously, and any resemblance to actual persons, living or dead, business establishments, events, or locales is entirely coincidental. The publisher does not have any control over and does not assume any responsibility for author or third-party websites or their content.

No part of this book may be reproduced, scanned, or distributed in any printed or electronic form without permission. Please do not participate in or encourage piracy of copyrighted materials in violation of the authors rights. Purchase only authorized editions.

To my daughters,
Lily and Ellen,
who bring such joy just by being.

On the expert knowledge front, my deepest gratitude to Patrol Officer Tim Pippio of the Warner-Robbins, Georgia, police department for all things law enforcement and to Dylan Campbell of Toni & Guy for all things beauty salon. All errorsintentional or otherwiseare mine.
On the writing front, thanks to my critique group for their insightful comments that helped bring the women of Violettas salon and the town of St. Elizabeth to life: Marie Layton, Lin Poyer, and Amy Tracy. And many thanks to my other early readers, including my mother (my beloved editor-in-chief) and Don Jordahl. I owe a huge debt of gratitude to the writing instructors and mentors who have inspired and encouraged me over the years and into the present: Coleen Grissom, Bob Flynn, Win and Meredith Blevins, Cornelia Read, and David Liss. Thank you all!
I am grateful to my wonderful agent, Paige Wheeler, for believing in me and my books and for working tirelessly and creatively to find my novels a home. Thanks also to Peggy Garry at Folio for keeping track of all contract details. I also thank Michelle Vega of Berkley Prime Crime for her editing expertise and Rebecca Chastain for her copyediting. I thought I was competent with commas until she got ahold of the manuscript. Annette Fiore DeFex designed a beautiful cover, and the artist, Brandon Dorman, did a splendid job capturing the feel of the book. Many thanks also to my Berkley Prime Crime publicist, Megan Swartz, and the rest of the Berkley Prime Crime team.
Most important, I thank my beloved husband, Tom, for his infinite patience and his unwavering belief that Id be a published mystery novelist one day. Ditto for my mom, Joan Hankins, who has always believed I could do anything I set my mind to. What a gift it is to have people in your life who encourage and support you.

Marie (Teumessian Trilogy Book 1) by Ana Elise Meyer
Game by Walter Dean Myers
Murder Superior by Jane Haddam
Compromised by Christmas by Katy Madison
A Ship Made of Paper by Scott Spencer
The Leaving by Tara Altebrando
Wishing On A Starr by Byrd, Adrianne
The Golden Day by Ursula Dubosarsky
Roping the Wind by Kate Pearce
A Rogue's Proposal by Stephanie Laurens
Our partner