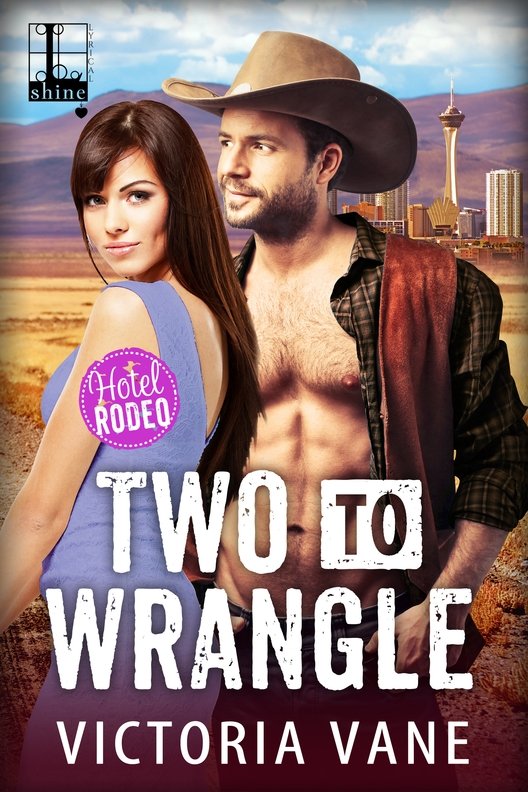 All copyrighted material within is Attributor Protected.
Table of Contents
Also by
Title Page
Acknowledgements
Chapter One
Chapter Two
Chapter Three
Chapter Four
Chapter Five
Chapter Six
Chapter Seven
Chapter Eight
Chapter Nine
Chapter Ten
Chapter Eleven
Chapter Twelve
Chapter Thirteen
Beauty and the Bull Rider
Teaser chapter
Copyright Page
I wish to express my deepest gratitude to my street
team, Victoria's Vixens, with a very special thanks
to Annette, Ivy, Jill, Karla, and Lacy, for dropping
everything at moment's notice to beta read various
projects for me. This past year has been a real trial
that I never could have survived without your
ongoing encouragement and support. I love
you ladies!
Chapter One
T
y Morgan licked lips that had never felt drier and swallowed with a throat that had never been more parched as he sat staring through a lens of shimmering amber and gold. The row of bottles sat just out of reach on the top shelf in front of the antique diamond-dust mirror, the shelf he'd been painfully aware of but careful to avoid for seven long and sober years. But now he needed something, anything, to numb this desperate ache deep in his chest.
The craving for a stiff drink that had begun hours ago as a soft, sultry siren's call was now a steady and relentless pounding against his eardrums. Noticing the direction of his gaze, Gabby slid a foamy mug of beer in front of him.
Ty pushed it away. “Jim Beam Black. Gimme a double.”
If losing the one person he cared for most in the whole world wasn't good reason to get shit-faced, he didn't know what was.
Gabby's brows drew together. “Thought you didn't touch that stuff.”
“Only on rare occasion,” he said slowly. “And this one is pretty damned rare. In fact, I'd even call it raw.” The man who'd been a surrogate father to him was gone.
Gabby leaned her elbows on the bar, getting up close and personal, her brown eyes soft and sympathetic. “I know you're hurting, Ty. We all are, but you can't let this get to you. You've come too far to fall off the wagon.”
“I was never on the fucking wagon,” he snapped. “I just didn't want to drink anymore, okay? Now spare me the platitudes and gimme the bottle, Gabby, before I climb over this bar and get it myself.”
Gabby pulled back reluctantly to take down the bottle, but poured only half the amount he'd demanded into the glass.
Ty snatched it up and downed the bourbon in one burning swallow. Relishing the sensation of heat that spread slowly through him, he shut his eyes on a sigh. The welcoming warmth enveloping him was second only to being inside a woman, an experience he hadn't enjoyed for far too long. The last time was the morning he'd shown Monica the sunrise from the terrace outside his bedroom. Then, only hours later, the only woman he'd made love to in his own bed in almost eight years had walked out on him and back into her ex-fiancÃ©'s arms.
Fuck that.
He had Gabby pour him another. The second shot went down smoother, but then again, his throat was still tingling from the first. He'd tried to tell himself he didn't give a shit, but he did. The abject pain in Monica's eyes when he'd broken the news about Tom had almost broken him. His feelings for her confounded him. Outside the bedroom they mixed about as well as oil and water, but between the sheets they were fire and gasoline. And he still wanted her. He couldn't understand why he was so damned attracted to a woman who didn't have the slightest interest in his life or in his world.
For weeks now he'd been wound as tight as an eight-day clock. He slumped back on the stool, finally beginning to relax a little. He reached for the bottle Gabby had left on the counter. This time he didn't bother with the glass.
Gabby's frown deepened to a scowl as he took a long, savoring swig. “Maybe you should slow it down a little, Ty. The memorial service is in less than an hour.”
She was right, of course. He should slow it down. He should push the bottle away. A couple of good drinks usually mellowed him out, but three was his limit. Any more than that always sent him over the edge. He stared at the bottle as reason warred with emotion, but the mind-numbing bourbon had already taken possession of him.
“Some memorial,” he scoffed. “Monica has it all wrong if she thinks Tom would want everyone weeping and wringing hankies in some musty funeral parlor. He despised that kind of thing. He'd be the first to tell us to open some bottles and have a drink in his memory.”
Ty slapped the bar. “Hell, he'd want an open bar shindig.” Almost as soon as the words left his mouth, a slow smile spread over his face.

Snakes & Ladders by Sean Slater
Voodoo Heart by Scott Snyder
Wrapped in Silk by Fields, MJ
Reforming a Rake by Suzanne Enoch
Covet by Felicity Heaton
The Honor Due a King by N. Gemini Sasson
Laughing at My Nightmare by Shane Burcaw
Valley of the Scarecrow by Gord Rollo
Untouched Concubine by Lisa Rusczyk, Mikie Hazard
A Woman in the Crossfire by Samar Yazbek
Our partner