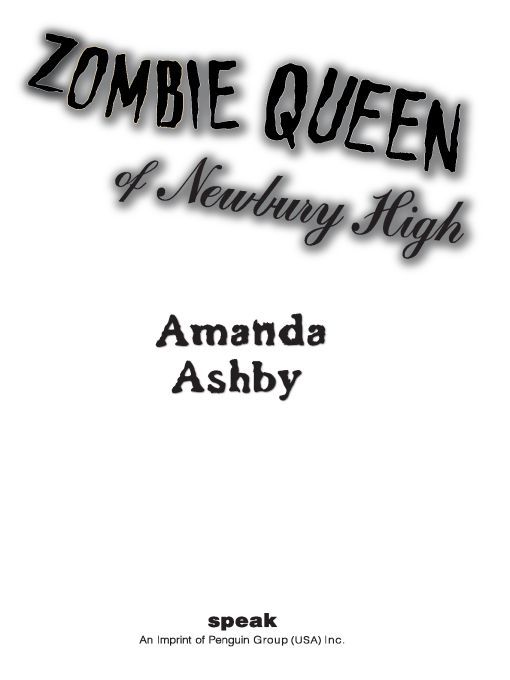 Table of Contents
Title Page
Copyright Page
Dedication
Acknowledgements
one
two
three
four
five
six
seven
eight
nine
ten
eleven
twelve
thirteen
fourteen
fifteen
sixteen
seventeen
What kind of spell?
She spun around to see Chase Miller looking at her intently.
“Yeah, Mia—look, I know we haven’t really talked before, but this is kind of important.”
“Is this about the tutoring? Because I told Mr. Haves that those last two tests were just accidents and I’m fine.”
“That’s not why I’m here. Actually, it’s about the spell you did yesterday.”
“What?” Mia yelped as she glanced around. “O-of course I didn’t do a spell. W-why would you even say something like that?”
“Because I know a spell was done at Newbury High at the exact time I saw you behind the bleachers at the senior awards assembly yesterday,” he said, and Mia let out a groan.
“Look, all I need is the incantation you used.”
“Why? So you can tell the whole school I did a love spell? Besides, it wasn’t
really
a love spell, because that would imply Rob didn’t like me and he did—er, does.
“Okay, the thing is, it doesn’t really matter what sort of spell you think you did, because—”
“It might not matter to you, but it matters to me.” Mia bristled as she thought about her adorable dress that was hanging in her closet in preparation for Friday night.
“Sorry, I just meant that we have a bigger problem on our hands. What you actually did was an ancient ritual called
Viral Zombaticus
.”
“You’re still not making any sense.”
“I’m not doing a very good job of this,” he admitted as he took a deep breath. “But what I’m trying to say is that when you did that spell yesterday, you inadvertently turned everyone who was at the assembly into flesh-eating zombies.”
OTHER BOOKS YOU MAY ENJOY 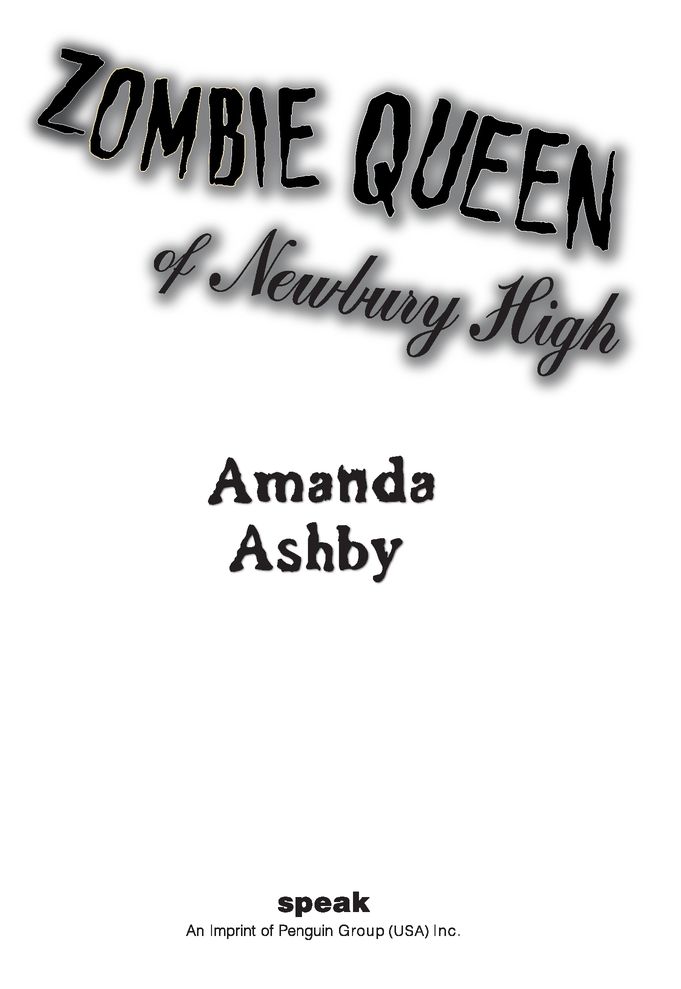