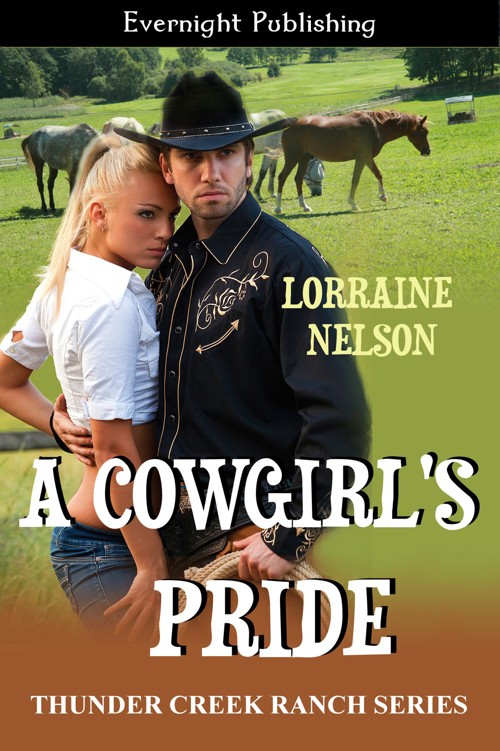 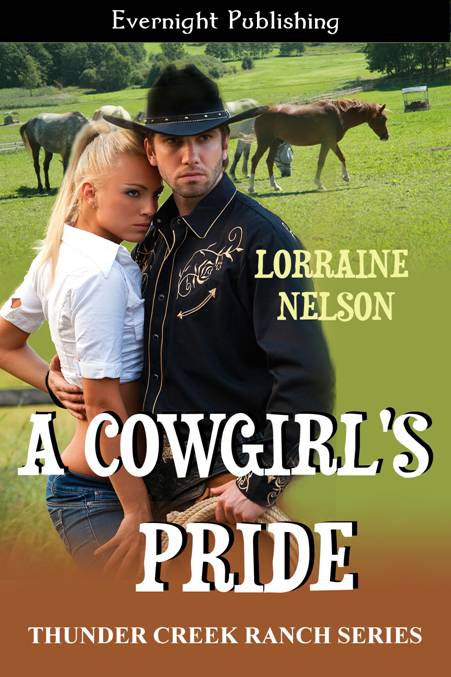 To my family and friends for their unconditional love
and support.

Leah Manning sat straight up in bed, listening
intently, wondering what or who had awakened her. Roddy’s side of the
king-sized bed was empty. Where was he?

A fresh breeze blew in on the night air, causing
her to hug herself and rub her arms to erase the chill. She pulled the blankets
more securely around her nude form, but still she was cold. She rose to close
the window, the autumn winds a bit too brisk for her liking. That’s when she heard
it.

Her hands paused on the frame as Roddy's cultured
voice disturbed the night, anger and rage ringing in its depths.

“Hey, man! I wasn’t coming onto your woman. You
can have her. Leah’s a bit too scrawny for my taste.”

Alex.
Roddy was arguing with his best friend…about her.

“Now you’re insulting her? If you’re not
interested, why did you get so close when she danced? Why did you try to climb
up on the stage?”

“I do that with all the girls, Rod. You know
that. I just try to encourage their dancing. It doesn’t mean anything.”

“It does to me. You touched her…touched my
woman, and I won’t have it.”

“She flaunts herself in front of everybody in
the club. Can I help it if her moves are drool worthy?”

She caught the sheen of metal as something
flashed in the moonlight. A knife! Roddy held a lethal-looking knife.

“You’re dog meat, Parker.” He plunged the knife
into his friend then pushed him backward onto the ground.

Leah gasped in shock, quickly covering her
mouth, but he must have heard. His head jerked up and focused on her window—on
her.
Good Lord!

“Roddy, help me,” Alex’s pain-filled voice
begged, drawing her focus. “I thought we were friends.”

“Hard to be friends with a dead man.” He stabbed
him again then whistled for his dogs as he wiped the knife on Alex’s shirt.

Jumping back from the window, horrified at the
cold-blooded murder she’d just witnessed, she backed away ever so slowly,
hoping he hadn’t seen her.

She should run, far and fast. This was a side of
Roddy she’d never known existed. Footsteps pounded up the stairs. Too late! She
scuttled into bed, pulling the blankets tight, her entire body shaking in
reaction.
What kind of man had she gotten
involved with that he could kill one of his best friends in cold blood?

The bedroom door slammed open, and she cringed
in fright. He yanked off the covers, grabbed her arm, and hauled her out of
bed.

“Roddy, stop! You’re hurting me.” She fought
against his hold, but it was no use. He half-lifted, half-dragged her to the
window, where the sound of his dogs, snarling and growling, could easily be
heard.

“You bitch! See what you made me do? Look down
there."

She closed her eyes, not wanting to see what the
growling, snarling wolfhounds were doing.

He jerked her hard against the sill, banging her
head on the window. She straightened, felt the tip of the knife under her chin,
and her eyelids flew open. A gory sight met her gaze. Roddy’s dogs, wolfhounds,
were tearing poor Alex limb from limb. Bile formed in the pit of her stomach,
threatening to erupt. She tried to look away, but the knife pierced her skin. A
trickle of blood warmed a trail between her breasts. Terrified, she tilted her
head back, squeezing her eyes shut against the horrid image. “Roddy, please….”

“Please what?” he asked, skimming the blade from
her throat to her ear.

“Please, let me go,” she whimpered. She hated
showing weakness of any kind, but she couldn’t stop herself.

One hand scraped the knife down over her
shoulder and up again; the other he used to squeeze her right breast painfully
hard while holding her tight against him. His erection poked into her backside.
She couldn’t believe it. How could he kill a man and get off on it? She held
her breath, not daring to breathe as the blade came under her breast.

“I could rid you of these, then you wouldn’t be
of any use as a topless dancer at Le Club Rouge Sang. What do you think?”

His voice was low, evil with intent.

She sucked in a breath, alarmed at his words. “If
my dancing bothers you, why not just allow me to quit?” she asked, a measure of
backbone finally coming to her aid.

He flung the knife to the floor and spun her
around to face him, his eyes fiery orbs in the glistening moonlight. “Oh,
you’ll dance. But no more touching. Do you hear me? You’re mine! I own you,
body and soul. You’d be nothing if not for me.” He shook her roughly,
emphasizing his words.

Before she could reply, he’d swung her up in his
arms, carried her across the room and threw her down on the bed. She scampered
backwards, pulling at the covers to hide her nakedness. His sinister laugh rang
out followed by one quick tug wherein he removed all the blankets, only the
fitted sheet remaining. His gaze locked on hers, challenging, almost daring her
to protest as he kicked off his shoes and began removing his clothes.

“You’re an accessory to murder. How does it
feel?”

“You could’ve run for the phone, called it in,
but you didn’t. That makes you an accessory.”

“Yes,” he hissed. “And if I hear you breathe a
word of what happened here tonight, your fate will be the same as dear Alex’s.
Understand?”

She nodded, afraid, truly terrified for the
first time in her life. Without a doubt, he’d kill her and never suffer a
moment’s remorse. Her lover was a monster, someone she didn’t even know, evincing
a dark evil: the spawn of the devil.

He grabbed her feet and yanked her to the edge
of the bed, his hard cock pushing against her clit as he held her legs at his
sides. “Understand? I want to hear the words.”

I
understand that you are not the charming, debonair man I thought you were. She
vowed to get away as soon as she could. But how?

Leah idled her silver Pontiac Sunfire in the
driveway, exhaled a relieved breath at having arrived, and sat looking at the house
she’d called home for the first nineteen years of her life. Memories, combined
with different thoughts and feelings, rose to the forefront of her mind, but
she tamped them down. It wouldn’t do to become all emotional. That wasn’t her
style.

Activity near the corral drew her attention. A
rider was putting one of the horses through his paces. Some of the other
wranglers stood nearby or leaned on the fence, watching the show. Was one of
them Luke? Was
still here? She squinted her eyes trying to see better. Was that
on the horse?

Only one way to find out. She parked near the
barn, turned off the engine, and pocketed the keys. When she alighted, she felt
as if all eyes had focused on her and silence reigned supreme. The snorting of
the horse broke the sudden quiet as the rider brought it to a halt and
dismounted then did a one-handed vault over the fence.

Her heart quickened at the sight of Brian
Calhoun,
to his friends. My, oh my! He’d grown into one of the most gorgeous specimens
of manhood she’d seen in years. Broad shoulders strained the seams and front
zipper of his winter coat. His hat sat slightly askew, the rakish look fitting
him exactly.

He’d been her first love.
worked at the Thunder Creek Ranch all
through high school, loved every part of it…and he’d obviously stayed on. Not
her. No, she up and left with grand visions of dancing her way around the
world. She loved the ranch, but she couldn’t get away fast enough. Now she was
back. Would he be glad to see her?

Scene of the Brine by Mary Ellen Hughes
Love's a Witch by Roxy Mews
Edge of Chaos (Love on the Edge #1) by Molly E. Lee
The Case for Copyright Reform by Christian Engström, Rick Falkvinge
Candi by Jenna Spencer
The Eyes of the Overworld by Jack Vance
Just Grace Goes Green by Charise Mericle Harper
Desperate Acts by Don Gutteridge
The Whiskey Sea by Ann Howard Creel
Flee the Night by Warren, Susan May
Our partner