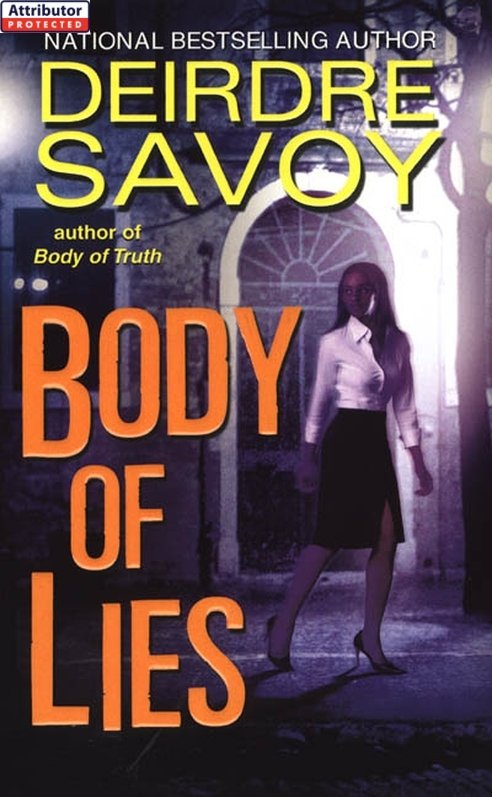 BODY OF LIES
When he looked at her again, he gestured toward her attire. “I take it you haven't packed anything yet.”
“No.”
“You know you can't stay here, Alex.”
She did. She didn't want to stay, either. She'd found sleep only because she was exhausted, but since waking, every creak and groan of the old house had put her on edge.
More than she feared anything this killer might do, she didn't want to feel so isolated any longer. At least in her home, things were familiar. Even if the memories haunted her, they were hers.
Obviously he took her silence as protest. “This man is dangerous, Alex. If he's set his sights on you, there's no telling to what lengths he'll go to in order to get to you.”
She heard the concern in his voice and wondered if it was the cop in him that engendered it or the man who had once meant a great deal to her. “I know,” she said. “But don't waste your time trying to scare me. I'm already scared.”
“Then maybe I can persuade you to get ready to leave. It's getting late.”
True, it was. She needed to stop stalling. “Do you suppose I can just show up at the Sheraton or should I call for a reservation?”
He shook his head as if he couldn't believe she'd made that comment. “Alex, you're staying with me.”
BODY OF LIES
Deirdre Savoy