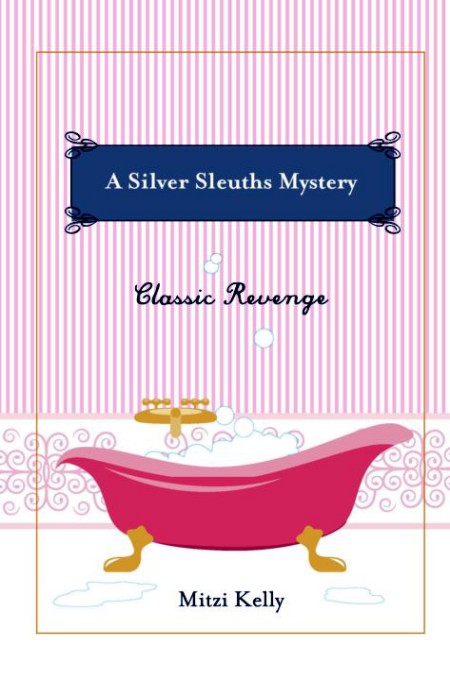 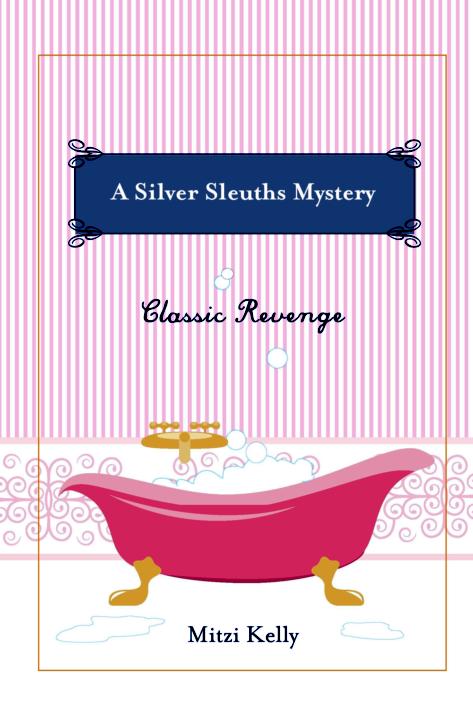 In loving memory of my parents, Lewis and
Lucretia Rothman, who gave the gift of
humor to all their children and taught us that
anything is possible if you have laughter in
your heart. I love them and miss them dearly.

Many, many thanks go to all the people who have encouraged me in my writing career, and to those I have crossed
paths with who keep life interesting. First, and foremost, my
love and gratitude go to my husband, John, and my son, John
Lewis, who support me with understanding and patience and
who are the wind beneath my wings. I want to thank my brothers-Lewis, Pat, and Stan-who keep the laughter coming
even after all these years and whose love and support I would
not want to live without. I'd like to thank my extended family
who I feel proud to be a part of: the Michons, Barbers, Fryars,
Rothmans, Sheffields, and all the cousins, nieces, and nephews
who descended from these families and married to different
names. I realize, as family, they couldn't choose me, but I'm
honored they kept me!

A special thanks to my good friend and fellow author,
Ronni Hoessli, who has encouraged me to write for years and
gave valuable editing tips when I was in a hurry to get to the
next scene.

I wish to extend a very special thank you to my editor,
Chelsea Gilmore. She is one special lady. We hit it off right
from the beginning and her enthusiasm for this series is something I will always cherish. I thank her for all the advice and
hard work and I'm looking forward to our growing relationship.

To all the others along the way, I thank you for your
encouragement and support.

Patience and careful planning were the keys to success. It would all be over soon. Gone would be the venomous hatred that had been a constant companion for
the last several years. It would simply disappear, vanish
into thin air, and then life could get back to normal, a life
with dreams and goals before it had been so callously destroyed.

Rubbing gloved hands together made the predawn
chill bearable. There was little that could be done, however, for protesting muscles made stiff from crouching
behind the cover of landscaped shrubbery and new spring
flowers for over an hour. April in Texas was, to state the
old axiom, unpredictable. Yesterday the high temperature had reached eighty-four; now it hovered at fortyfive degrees. Proper foresight would have demanded a
thick sweater.

It was the last mistake that would be made.

The sun finally started to rise, spreading soft, pink light across the dark, cloudless sky. Slowly, the light became brighter, glistening off dew-dipped blooms while
birds began to sing out cheerily to one another. There
was no appreciation, though, for the glory of a bright,
new day, the promise of the kind of day that just made
you happy to be alive. Yes, someone was surely happy to
be alive, even for just a few short hours.

Weeks of surveillance had revealed that the movements of the people inside the sprawling two-story
stucco house could be monitored simply by observing
which lights came on and off. They thought that they
were safely tucked away in their home in this upperclass neighborhood. How utterly stupid.

Like so many of their neighbors whose backyards ran
up to the many acres of undeveloped land that ran parallel to the highway, they refused to erect a fence, probably an informal announcement that they owned more
property than they actually did. What it announced, in
fact, was that they did not have a pet they had to keep enclosed. A pet that could have warned of unwelcome intruders coming right off the highway and through the
wooded area into the yards of the unsuspecting residents.

That knowledge brought a smile, but it was without
humor. Anticipation grew as daylight settled in. Any
minute now the bathroom curtains would close.

The soft, sweet scent of lavender filled the bathroom.
It was Susan Wiley's favorite bath oil, and today she
added a generous amount to the water in the antique
claw-foot tub. She then lit the four candles arranged on
the vanity. She loved the ritual of preparing and then
soaking in a relaxing bath, a time when she was all
alone and her mind drifted lazily, reflecting on personal goals, planning a vacation trip, or just enjoying the pure
luxury of solitude and quiet.

With her sleeve, she wiped the fog from the ornate
oval mirror and glanced critically at herself. Her face belied her true age, a fact she was modestly pleased about
given the years of stress and anxiety she and her husband had endured while running their own business.
There had been many hard, lean times, more than she
cared to remember, but through hard work and perseverance, and most importantly, by working as a team, she
and Sam had succeeded. Yes, it had all been worth it.