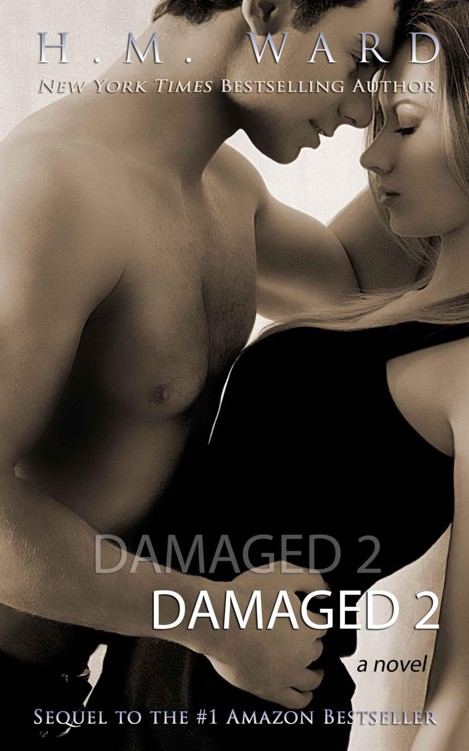 This book is a work of fiction. Names, characters, places, and incidents either are the product of the author’s imagination or are used fictitiously, and any resemblance to actual persons, living or dead, events, or locales is entirely coincidental.

No part of this book may be reproduced, scanned, or distributed in any printed or electronic form.

AN EXCERPT FROM THE ARRANGEMENT, VOL. 1

The Misguided Matchmaker by Nadine Miller
Horoscopes for the Dead by Billy Collins
Cousins at War by Doris Davidson
Society: After It Happened Book 3 by Devon C Ford
A Demon Bound (Imp Book 1) by Dunbar, Debra
Betrayed by P.C. Cast, Kristin Cast
True and False: Heresy and Common Sense for the Actor by David Mamet
Broken by Crane, Robert J.
Mummers' Curse by Gillian Roberts
Ballistics by D. W. Wilson
Our partner