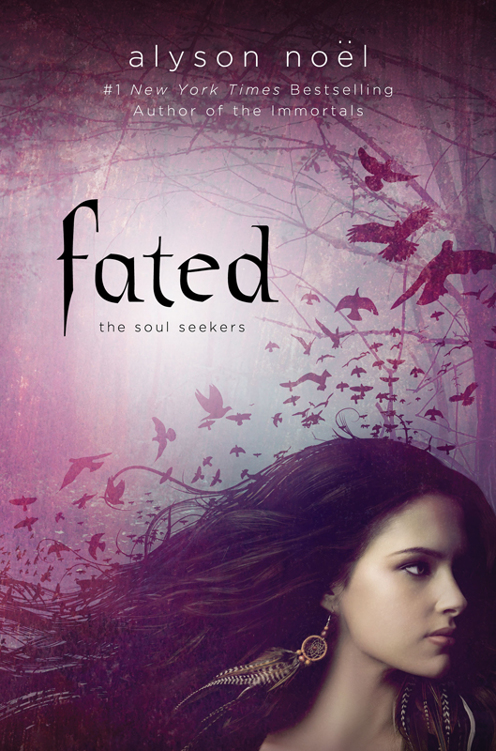 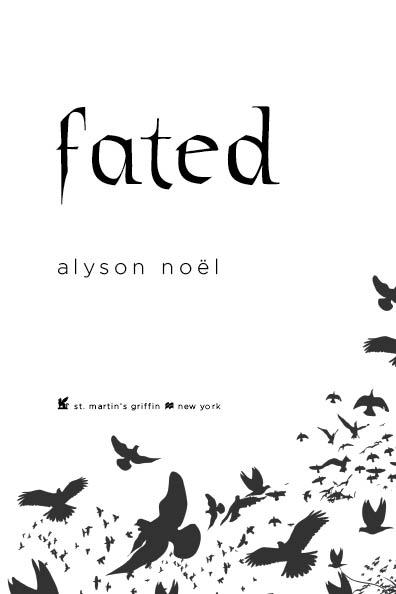 In memory of my
Abuela

Raven represents mystery, magick, and a change in consciousness. Raven teaches us how to take the unformed and give it form. By helping us to confront our shortcomings, Raven reminds us that we have the power to transform anything we have the courage to face. A natural shape-shifter, the spirit of the Raven allows us to disguise ourselves as necessary in any situation, even to the point of being invisible to others. Raven helps us to work the magick of spiritual laws to manifest that which we need and bring forth light from darkness.

Coyote represents humor, wiliness, and reversal of fortune. Coyote teaches us how to strike balance between wisdom and folly. As a cunning adversary, Coyote reminds us to understand circumstances fully before developing a plan to achieve our goals, but as a survivor, Coyote will take extreme measures to insure the well-being of its lineage. A resourceful trickster, the spirit of the Coyote shows us how to adapt to and find fun in virtually any circumstance. While Coyote’s use of magick doesn’t always work as intended, it always serves a purpose.

Horse represents freedom, power, and enlightenment. Horse teaches us the benefits of patience and kindness, and that positive relationships are cooperative ones. Possessing great stamina and speed, Horse encourages us to awaken our power to endure and reach our full potential. A strong and powerful animal, the spirit of the Horse reminds us of our inner strength and gives us the courage to move forward and head in new directions. Horse calls on us to carry the burdens of life with dignity, while remaining solidly grounded in our spiritual quest.

Wolf represents protection, loyalty, and spirit. Wolf teaches us to balance our needs with that of community, while informing us of the importance of ritual to establish order and harmony and that true freedom requires discipline. An intelligent animal with keen senses, Wolf encourages us to go out of our way to avoid trouble and fight only when necessary. A great teacher, the spirit of the Wolf urges us to listen to our internal thoughts to find the deepest levels of self and intuition. Wolf guards us as it pushes us to take control of our lives, find a new path, and honor the forces of spirituality.

Eagle represents illumination, healing, and creation. Eagle teaches us that while free to choose our own path, we must respect the freedom of others to do the same. With its ability to soar and survey all directions, Eagle reminds us to see life from a higher perspective. As a symbol of great power, the spirit of the Eagle means taking on responsibility greater than oneself and using the gift of clarity to help others through dark times. Having wings and strong legs, Eagle transcends worlds, encouraging us to soar to spiritual heights while remaining well grounded in reality and to fulfill our full potential as a creative force.

We don’t receive wisdom; we must discover it for ourselves after a journey that no one can take for us or spare us.

An entire murder of them.

Circling the graveyard in strict formation, their dark beady eyes watching, relentlessly watching, their sleek black bodies buffeted by the wind. Oblivious to the dry sweltering heat, the oxygen choked air—the result of the raging wildfires that scorched the sky crimson and rained hot squares of ash onto the mourners below.

For those attuned to such things, it was a sign that could not be missed. And Paloma Santos, sure that her son’s sudden death was no accident, saw the crows for what they truly were: not just an omen but a herald of sorts—signaling that the next in line had arrived—was in fact, right there in that cemetery.

Her suspicions confirmed the instant she slid a comforting arm around her son’s grief-stricken girlfriend and sensed the life form growing within.

The last of the Santoses.

A granddaughter whose fate had long been foretold.

But if the crows were aware, then there were others who might know as well. Those who’d like nothing more than to destroy the unborn child—ensure she never get the chance to lay claim to her birthright.

With her granddaughter’s safety in mind, Paloma abandoned the burial long before the first handful of earth spilled onto the casket. Vowing to stay silent, out of sight, until the child’s sixteenth year when she’d find herself in need of the counsel only Paloma could offer.

Sixteen years in which to prepare.

Sixteen years in which to restore her own dwindling powers—keep the legacy burning—until it was time to pass down.

She hoped she would last—her son’s death bore a price far beyond grief.

If she failed to survive, failed to reach her granddaughter in time, the child’s life would end tragically, prematurely, just like her father’s. It was a risk she could not afford.

Too much at stake.

The unborn child held the fate of the world in her hands.

There are moments in life when everything pauses.

The earth hesitates, the atmosphere stills, and time shrinks and folds onto itself until it collapses into a big tired heap.

As I push through the small wooden door of the
riad
where Jennika and I have camped out the past several weeks, trading the hush of the rose-and-honeysuckle-scented courtyard for the chaos of the serpentine maze of medina—it happens again.

But instead of mimicking the stillness like I usually do, I decide to go with it and try something fun. Easing my way along connecting salmon-colored walls, I pass a small, thin man caught in midstride, press my fingers against the soft white cotton of his
gandora,
and gently spin him around until he’s facing the opposite way. Then after ducking beneath a mangy black cat that, caught in midleap, appears to be flying, I stop at the corner where I take a moment to rearrange a display of shiny brass lanterns an old man is selling, before moving on to the very next stall where I slip a pair of bright blue
babouches
onto my feet, decide that I like them, and leave my old leather sandals along with a fistful of crumpled-up dirhams as payment.

My eyes burning with the effort of keeping them open, knowing the instant I blink, the
gandora
-clad man will be one step farther from his destination, the cat will land on its mark, and two vendors will gaze at their wares in total confusion—the scene will return to one of perpetual chaos.

Though when I spot the glowing people hovering on the periphery, studying me in the careful way that they do, I’m quick to squinch my eyes shut and block them from view. Hoping that this time, just like all the others, they’ll fade away too. Return to wherever it is that they go when they’re not watching me.

I used to think everyone experienced moments like that, until I confided in Jennika who shot me a skeptical look and blamed it on jet lag.

Jennika blames everything on jet lag. Insists time stops for no one—that it’s our job to keep up with its frantic forward march. But even back then I knew better—I’ve spent my entire life crossing time zones, and what I’d experienced had nothing to do with a whacked-out body clock.

Still, I was careful not to mention it again. I just waited quietly, patiently, hoping the moment would soon return.

Over the past few years they’ve been slowly increasing, until lately, ever since we arrived in Morocco, I’ve been averaging three a week.

A guy my age passes, his shoulder purposely slamming into mine, his dark eyes leering in a way that reminds me to arrange my blue silk scarf so that it covers my hair. I round a corner, eager to arrive well before Vane, so I can catch the
Djemâa el Fna
at dusk. Banging into the square, where I’m confronted by a long line of open-air grills bearing goats and pigeons and other unidentifiable meats, their skinned and glazed carcasses rotating on spits, shooting savory clouds of spice-laden smoke into the air … the hypnotic lull of the snake charmer’s tune emanating from cross-legged old men perched on thick woven mats, playing their
pungis
as glassy-eyed cobras rise up before them … all of it unfolding to the spellbinding pulse of
gnaoua
drums that continuously thrum in the background—the soundtrack for the nightly resurrection of a bewitching square returning to life.

What He's Been Missing by Grace Octavia
Panic by K.R. Griffiths
The Lady Is Innocent (The Star Elite Series) by Rebecca King
Jango's Anthem: Zombie Fighter Jango #2 by Nye, Cedric
A Carriage for the Midwife by Maggie Bennett
A Case of the Heart by Beth Shriver
Driftwood Lane by Denise Hunter
Weekends in Carolina by Jennifer Lohmann
AcQuest: A Space Opera Military Technothriller (The Quest Saga Science Fiction Adventure Series Book 3) by Anbajagane, Dhayaa
Elf Sight by Avril Sabine
Our partner