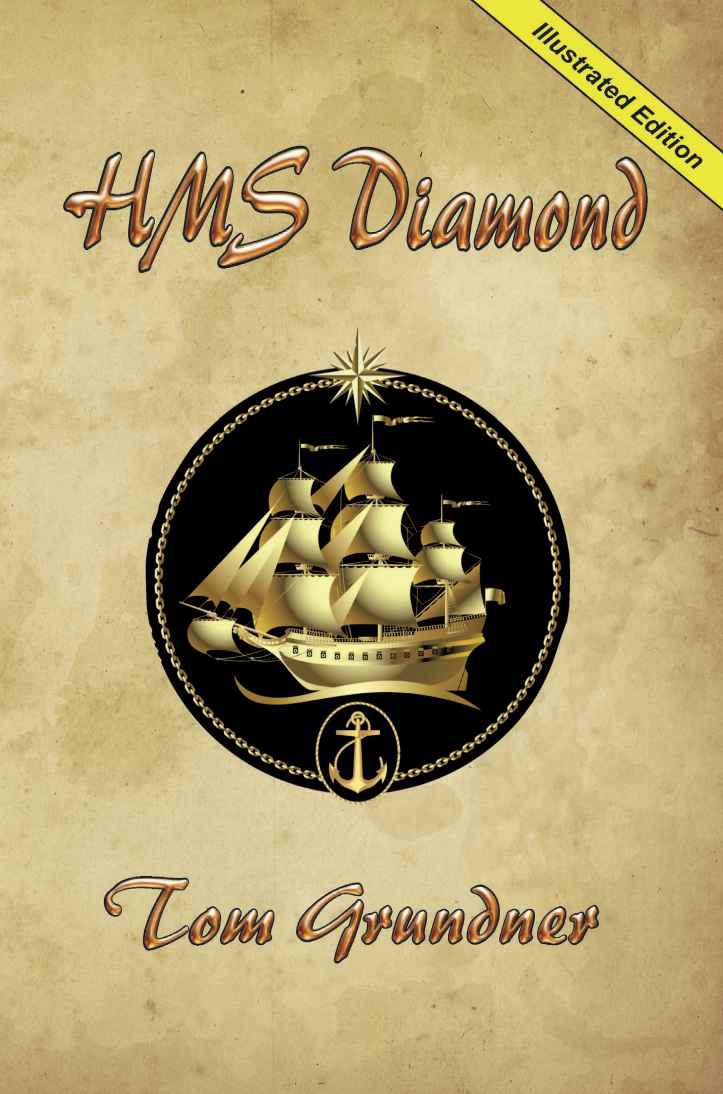 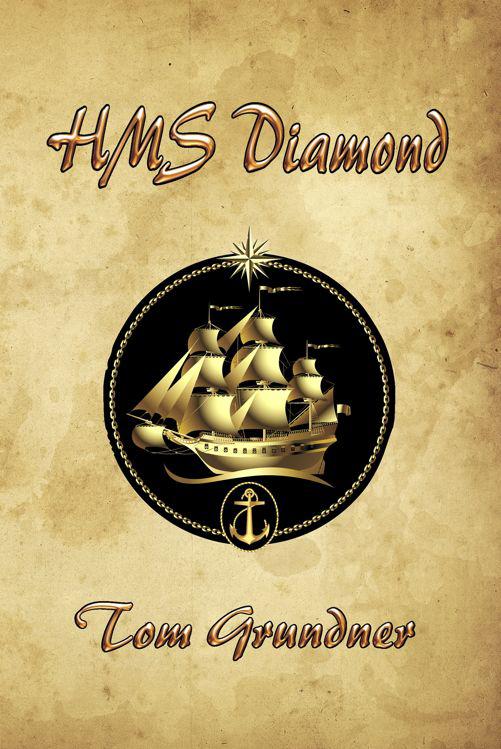 Other Fine Books from Fireship Press

All rights reserved. No part of this book may be used or reproduced by any means without the written permission of the publisher except in the case of brief quotation embodied in critical articles and reviews.

Address all correspondence to:

To My Brother, Larry

From humid Little League, to frigid college football games and beyond, he was always there encouraging me; and, through that encouragement, helped me to be the best I could be.

THE room was stuffy and Walker was half-asleep. He knew it would not do to nod off, however, as he was scheduled to be the main speaker.

"Gentlemen. Gentlemen. The meeting will come to order. Please take your seats. Thank you."

The man standing behind the table tapped twice on the thick oak surface with his gavel. "The Medical Society of London will come to order. Will the secretary please read the minutes of the last meeting."

Walker settled into his chair and looked around him. The room was a large heavily paneled amphitheater classroom. The focal point was a massive dissection table, painted black and badly scarred. In a half circle around the table were wooden student seats rising at a dizzying angle so the students could see.

Walker drifted into a reverie while the business meeting was being held. At first he thought about what he was going to say in a few minutes, then about reminding his servant to pick up his laundry tomorrow, then about where he would go for dinner after the meeting, then about the fact that he
had
a bloody servant at all.

"A servant," he thought. The very notion caused him to chuckle. "I can imagine what some of my friends at home would say about that."

Home. He rolled the word around inside his head, savoring it like he would a piece of chocolate on his tongue. That particular thought always brought him around to what he now calls his "predicament."

"God, how long has it been since I was... what... shanghaied here? Shanghaied. I guess that’s the best word. Jesus!"

As a failed alcoholic college professor, Walker was on his way from Boston to South Carolina when the merchant ship in which he was traveling sank in a storm. Fortunately, a British warship picked him up. Less fortunately, he was involuntarily pressed into military duty as a temporary surgeon. "Unfortunately?" Walker smiled. "It might have been the best thing that ever happened to me."

"All those in favor, say Aye! The treasurer’s report is approved. Next, let us..."

Walker unconsciously fondled the shark’s tooth he wore on a leather thong around his neck. "I’ve been in two major sea battles, captured twice, bitten by a shark once and shot at more times than I can count." A slow smile appeared on Walker’s face. "But the friends I’ve made...

"First, there’s Susan Whitney, former wife of a gunners mate now a part of the landed gentry, of all things. I still think about her... a lot. And Bill Hanover... I suppose, I’d better start thinking of him under his formal name now, Prince William Henry, the man Sidney Smith and I snatched from the debacle of Yorktown. He went from being a spoiled brat to a man in what... eight months? Less than that, really."

"And now, is there any new business to transact?"

Another smile played across Walker’s face. "William Sidney Smith, God what a character. Two people could hardly be more different; but he’s like a brother to me. I remember when the four of us were up to our chins in swamp water trying to get Bill... Prince William... away from Yorktown and...

"Yorktown. Yorktown, Virginia. Part of what is now
officially
the United States of America. It’s hard to believe I used to live in America. I cannot... I will not forget that. Not ever. Yet, be honest with yourself, you could have gone back any time you wanted these past 10 years. So, why didn’t you?"

"We are quite fortunate to have with us this evening as our principal speaker, Dr. Lucas Walker. Dr. Walker is, as they say, an American by birth and an Englishman by choice. Is that not right, Dr. Walker?"

The society president, beaming at his own wit, looked over at him. Walker just smiled and nodded back.

"He is an honors graduate of the University of Edinburgh College of Medicine and has been in active practice here in London for almost five years. Prior to that, he served as a surgeon in the Royal Navy where he participated in both the Battle of the Capes and the Battle of the Saints."

At the mention of "the Saints" the speaker was interrupted by polite patriotic applause. Walker smiled again, but thought: "Yeah, I was at the Saints. I had a ringside seat as a prisoner on a French ship."

"Given his nautical background and medical expertise, he is particularly well qualified, I believe, to speak on tonight’s topic: The Scurvy. Dr. Walker?"

Polite applause again rippled through the room as Walker approached a small podium. He looked up into the amphitheater seats. It was a classroom, to be sure, but this evening no students were in sight. Instead, the seats were packed with the cream of the London medical establishment. They were distinguished physicians all, with three exceptions. In the front row were three stony faced men in naval uniform sent by the Admiralty. If anyone cared about scurvy, it was the Navy’s Sick and Hurt Board. The only question was: would they listen?

"Thank you Dr. Sims," Walker began. He looked up at the faces peering intently down at him like he was a specimen on display. Well, if I am going to irritate them, Walker thought, I might as well do it right away.

"I wish to speak tonight about a disease known as scurvy. Most of you know it as a mariner’s disease. I will argue, however, that this is a misinformed view. Scurvy is not a disease that affects only mariners. It is a disease that directly or indirectly affects every man, women and child in England.

"Of course, it affects sailors. We have known that since the days of Christopher Columbus when men first started sailing on increasingly long voyages. Its effect on every man, woman and child in England, however, is an indirect one but nevertheless very real.

"Gentlemen, we are an island nation. The only thing that keeps us from being overrun by our neighbors in Europe is the water that surrounds us. The duty of controlling that water falls to the men of our navy and the stout wooden walls of the ships upon which they serve.

This was not the opening the Society had expected. Frankly, few had ever looked at scurvy in that light but Walker’s logic was unassailable. The three men in naval uniform leaned forward a bit in their chairs.

"Ten years ago, we lost the War of American Independence. I was there at the final battle. We were defeated because of the interjection of the French fleet at a critical juncture. But, tonight may I raise the question: why was the French fleet there at all?

"As a result, the French fleet under Admiral De Grasse, was allowed to get out and run unchecked in North American and West Indian waters. If it were not for the brilliant actions of our Admiral Rodney at the Battle of the Saints, in addition to losing America, we would have lost every one of our possessions in the West Indies.

"Many of you will recall when, in August of 1780, the Channel Fleet returned to Bristol. Two thousand four hundred seamen—a full one seventh of the fleet—had come down with scurvy! One seventh of the fleet, gentlemen, and they had only been gone for 10 weeks. Admiral Geary had to bring his ships back because he could no longer remain at sea. That was just one year before the Battle of Yorktown; and, I submit to you that conditions would have been no better in 1781 then they were in 1780.