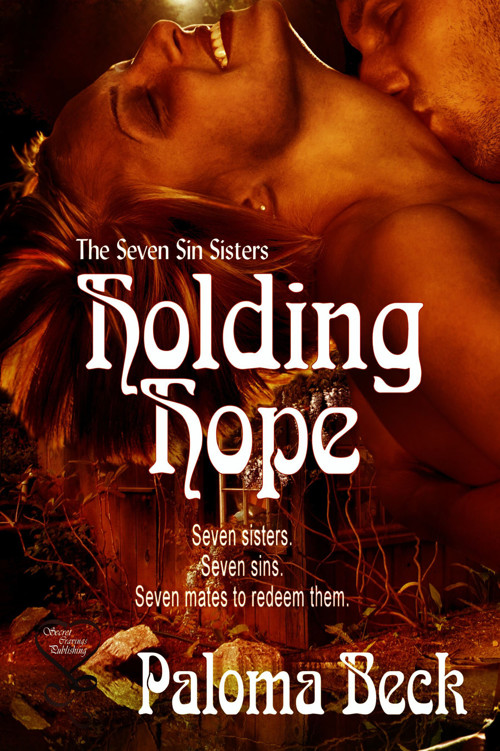 ABOUT THE E-BOOK YOU HAVE PURCHASED:
Your non-refundable
purchase of this e-book allows you to only ONE LEGAL copy for your own personal
reading on your own personal computer or device.
You do not have resell or
distribution rights without the prior written permission of both the publisher
and the copyright owner of this book.
This book cannot be copied in any
format, sold, or otherwise transferred from your computer to another through
upload to a file sharing peer to peer program, for free or for a fee, or as a
prize in any contest. Such action is illegal and in violation of the U.S.
Copyright Law. Distribution of this e-book, in whole or in part, online,
offline, in print or in any way or any other method currently known or yet to
be invented, is forbidden. If you do not want this book anymore, you must
delete it from your computer.

WARNING:
The unauthorized reproduction or distribution of this copyrighted work is
illegal. Criminal copyright infringement, including infringement without
monetary gain, is investigated by the FBI and is punishable by up to 5 years in
federal prison and a fine of $250,000.

If
you find a Secret Cravings Publishing e-book being sold or shared illegally,
please let us know at
[email protected]

All cover art and logo copyright
© 2013 by Secret Cravings Publishing

ALL
RIGHTS RESERVED:
This literary work may not be reproduced
or transmitted in any form or by any means, including electronic or
photographic reproduction, in whole or in part, without express written
permission.

All
characters and events in this book are fictitious. Any resemblance to actual
persons living or dead is strictly coincidental.

For
my Editors who have worked with me on the Seven Sin Sisters series.
Elysia
and Kyle have made my stories better, my characters
stronger and my words smoother. I definitely couldn’t have done this without
you.

Have you heard about the newest idea in
ebooks
,
the
ebook
club? Secret Cravings Publishing has
started two
ebook
clubs and we invite you to become a
member of either The Cravings e-book Club or the Cravings Paranormal e-book
Club. Join now and get two books absolutely free!

As a member, you will receive
Taming
The
Cougar*
by Sandy Sullivan and
Hunting Jaguar**
by D.
McEntire
FREE, just for joining!

You’ll also receive
4
BRAND-NEW EBOOKS
, specially selected by our Editorial Director, every month
for a total price of only $9.99 for all 4. This comes out to barely $2.50 per
book,
much less
than the retail price and you’ll be able to enjoy your
books
even before
they hit Amazon or
Barnes & Noble. We send your books
before
they are uploaded to the popular sales sites.
One of
several privileges of club membership.

Marla isn't looking for love or anything
else from a man.
Can Marla put aside her distrust
of men for a younger man? Can Chris convince her he's not like other guys?

Rachel Hayes' father set out to prove the existence of the
Miloni
temple and the Jaguar people.
Tumi
is a descendant of the
Miloni
race and is sworn to
protect their secret with his life. Will he be forced to uphold his vow at the
cost of his heart and Rachel's life?

As
a member of the Cravings Club, you’ll receive 4 books in a variety of genres
every month. We will try to match your books to your
preferences,
however, if you’re a major paranormal fan, I suggest you join the Cravings
Paranormal Club. Everything is the same, 4 books every month for $9.99 except
that 3 of your 4 books will be paranormal. The remaining book will be of a
different genre.

As a club member, you will also receive:

To
join and tell us your favorite genres and heat levels

plus which format works best for you, go to
the Secret Cravings Publishing website (
www.secretcravingspublishing.com
)
At the bottom of the page you’ll see a button for the club. You can sign up
there and share your preferences for genre, format and heat level with us. You
will be charged, automatically, through PayPal, only $9.99 every month. Your b
ooks will be shipped within 1 day after
PayPal payment has cleared.
You may cancel at any time by clicking on
the “unsubscribe” button located on the Cravings Club tab at the bottom of our
website and keep the FREE BOOKS as our gift.

We
hope our Secret Cravings books will delight you each and every month.

During the Italian Wars in
the early 1500s, the Duchy of Milan and the Kingdom of Naples fought for power
and territory. Citizens living in the Italian peninsula then didn’t know where
to turn for alliances. Betrayals belied life. They were so divided that in the
mid-1500s when King Henry of France declared war against King Charles of Italy,
the Italians stood no chance of victory. Among them were scientists developing
amazing –albeit unethical– chemicals to enhance men and create ultimate
soldiers.

These soldiers became more
than the scientists anticipated. To protect them, the soldiers his much of
their strength and concealed their unanticipated need for blood as sustenance
as best they could by utilizing the blood of those they killed in battle. The
breeds served until finally near the 1600s when, with much thanks to Spanish
and English aid,
King
Henry was forced to accept the Peace of
Cateau-Cambresis
and renounce any further claims to Italy.

But that did not end the
power of these warriors, now known as the Valendite Breed, named for the war in
which they were created. Empowered with the role of preserving peace for their
country, the Valendite breed warriors stayed inconspicuous, fearful of those
who might be frightened or threatened by their gifts. They learned to drink
from one another, a blood exchange that left them unfulfilled and empty. Their
accomplishments in the war hidden, buried to protect their identity, they lived
as simple men. Until over the years, and despite their propensity to live
elongated lives, these men and their families were able to hide once again
among the average men.

After the Valendite breeds
assimilated back into life on the hillsides of Italy, very few of their wives
were able to conceive. The breeds were not thriving. The men assembled and
brought their women to the steps of Rome, to the place most known for prayer
and sanctity, to ask for God’s intervention in their lives. Pleading, one woman
by the name of Magdalena offered any sacrifice that might be asked of them in
exchange for fertility.

Her plea was granted. Though
reports of the event were never accurately transcribed, breed historians agree
on a few basic events. Each woman present that day – seven in total – were
filled by one of the seven deadly sins, this act in exchange for the honor of
bearing breed children, continuing the race and nourishing their breed mates.

All was well for the breeds
then. Their race flourished until the time of another generation in the late
1800s. The women became unhappy in their role, seeking independence from the
bonds that held them to the breeds. For without their mates, the women could
survive; it was only the breed mate who suffered from separation. Some began
leaving, traveling to other countries.

A terrible storm struck over their
lands on the day of
Samhain
1804. Terribly
superstitious, the women converged in the town’s large cathedral to pray. The
strongest winds ever seen before or since tore down the stone structure,
killing those women trapped inside. After the storm ended, though, very few
women –only those not making it to the cathedral- remained alive.

Her Texas Rescue Doctor by Caro Carson
Pistol: A Stepbrother Romance by Gunn, Autumn
Ellie's Wolf by Maddy Barone
Killings on Jubilee Terrace by Robert Barnard
The Turning Tide by Brooke Magnanti
Pawn by Aimee Carter
A Meal in Winter by Hubert Mingarelli
Shattered (Shattered #1) by D'Agostino, Heather
Family Secrets by Rona Jaffe
Sting of the Scorpion by Carole Wilkinson
Our partner