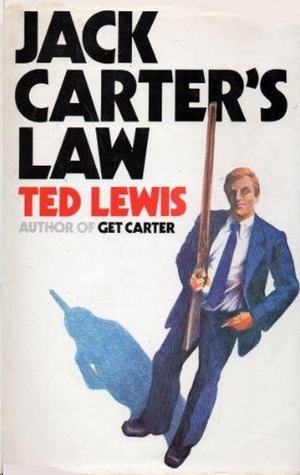 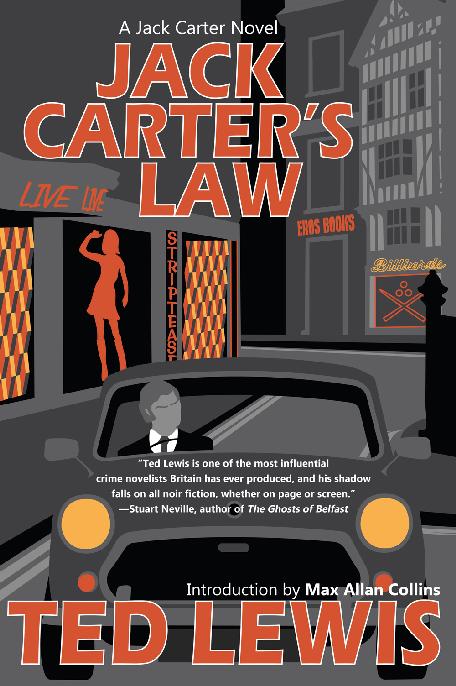 Praise for
Get Carter

“Aristotle, when he defined tragedy, mandated that a tragic hero must fall from a great height, but Aristotle never imagined the kind of roadside motels James M. Cain could conjure up or saw the smokestacks rise in the Northern English industrial hell of Ted Lewis’s
Get Carter
.”

“Lewis was one of the first British writers in the sixties to take Chandler literally—” The crime story tips violence out of its vase on the shelf and pours it back into the street where it belongs”—and [
Get Carter
] is a book that I and plenty of other people at the time considered to be a classic on these grounds.”

“
Get Carter
remains among the great crime novels, a lean,
muscular portrait of a man stumbling along the hard edge—toward redemption. Ted Lewis cuts to the bone.”

“Ted Lewis is one of the most influential crime novelists Britain has ever produced, and his shadow falls on all noir fiction, whether on page or screen, created on these isles since his passing. I wouldn’t be the writer I am without Ted Lewis. It’s time the world rediscovered him.”

—Stuart Neville, author of
The Ghosts of Belfast

All the Way Home and All the Night Through 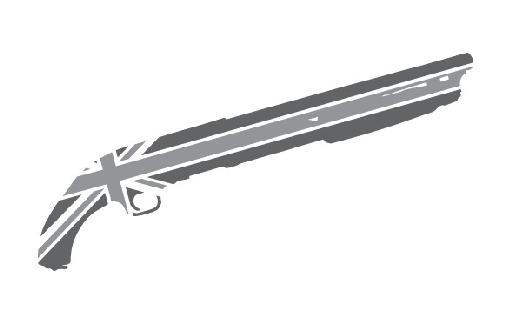 Copyright © 2014 The Estate of Ted Lewis

First published in Great Britain
in 1970
by Michael Joseph Ltd.

This edition published in 2014 by

THE LAW, CRIME AND TED LEWIS

an introduction by Max Allan Collins

The crime of Ted Lewis, of course, is that he is not well-known, either here in the USA and in his native UK. He’s somewhat better known in the latter due largely to the high regard in which director Mike Hodges’s 1971 film
Get Carter
is held (the movie is based on Lewis’s 1969 novel
Jack’s Return Home—
published by Syndicate Books as
Get Carter
)—in 2004, a survey of film critics by
Total Film
magazine lauded it as the greatest British film of all time.

Still, even in the UK, Lewis novels have been tough to find for decades. As a longtime fan, I’m hopeful that the republication of his three Jack Carter novels will lead the rest of Lewis’s books back into print. While I’m no expert on UK crime fiction, I am not surprised that many critics across the pond consider Lewis the father—and
Jack’s Return Home
the foundation—of a grittier school of British
noir
fiction.

What little has been written of Lewis’s life indicates a man of considerable talent and suicidal impulses, not unlike his most famous character. Jack Carter is a cool-eyed professional whose risk-taking is at odds with his unflappable demeanor and the “law” that his philosophy of life seems to imply. He is neither sadist nor misogynist, but he kills without compunction and is happy to slap a female around if he thinks she needs shutting up. The uncompromising nature of Kray-era mob enforcer Carter mirrors that of Lewis the artist. Neither man does anything designed to particularly ingratiate himself with civilians.

That may be why the Carter follow-up novels—the UK paperbacks utilizing the familiar Michael Caine imagery—were his most successful post-
Get Carter
publications, though some knowledgeable critics consider his long out-of-print final work,
GBH
(Grievous Bodily Harm), his finest novel. By any reckoning, Carter represents Lewis’s single popular success.

Like Carter, Lewis was handsome, a womanizer, a heavy drinker, and a thumber-of-the nose at authority. He paid for all of that with a short life—like Carter—but both men made their mark. If life were fair—and I’ll pause to light up a fag while you laugh your arse off—Lewis would be as famous as Carter has become (thanks to Mike Hodges, Michael Caine, and smart UK critics).

Like most American fans of Lewis, I met Carter in the film version and then went seeking the source novel, for which there was a movie tie-in paperback bearing the
Get Carter
title. In 1971 I was heavily under the influence of Donald E. Westlake’s Parker novels (which he had written as Richard Stark). And I had met Parker in the John Boorman directed/Lee Marvin-starring
Point Blank
(1967), based on another crime novel whose original title (
The Hunter
) was supplanted by a more famous film adaptation’s. Movie reviews at the time considered
Get Carter
a British take on
Point Blank
, and that was certainly how I viewed it. Both are great films, but
Get Carter
is clearly the nastier, the grittier, the more uncompromising of the pair.

At around age twelve, I had discovered hardboiled crime fiction—the term
noir
still just a gleam in the eyes of various French film critics—and began with Dashiell Hammett, Raymond Chandler and Mickey Spillane, in part because their private-eye progeny were all over American television screens in the late ’50s and early ’60s. Lewis apparently began as a Chandler fan himself—an enthusiasm referenced by Michael Caine reading
Farewell, My Lovely
on the train in
Get Carter
—and he has at times been termed “the British Mickey Spillane.” (More about that later.)

Soon I was reading novels with criminal protagonists, written by James M. Cain, W.R. Burnett, Horace McCoy, Jim Thompson and a slew of forgotten paperback writers. Still, that early infatuation with private eyes sent me as a young writer in that more heroic direction, which, as the ’60s darkened into the Vietnam War, began to seem more and more naive and even quaint. But Richard Stark’s Parker pointed in a new direction—it seemed a revelation that a professional thief, in the anti-establishment late ’60s and early ’70s, could fill the same kind of heroic role as Chandler’s Philip Marlowe or Spillane’s Mike Hammer. How much of a stretch was it? After all, Hammer had been a brutal avenger who dealt with bad guys in their same homicidal terms.

Not that it’s important, but whether
Get Carter
(film or book) influenced the creation of my hitman character Quarry is something I just can’t remember. I think I’d already created Quarry by the time I saw
Get Carter
, but maybe not. Meaning no disrespect to Donald E. Westlake, I know I had begun to think that, for all their toughness, the Parker novels hinged on an inherent cop-out by the writer—Parker himself never killed civilians and had no truck with accomplices who did. Also, the Stark novels were told in a skillful third-person—with a strict use of point of view—that created distance from the reader. Protected the reader.

The Dragon Tree by Jane Langton
Sam McCain - 02 - Wake Up Little Susie by Ed Gorman
Princeps: A Novel in the Imager Portfolio by L. E. Modesitt Jr.
The Bride's Baby by Liz Fielding
The Beast of the Camargue by Xavier-Marie Bonnot
Socket 1 - The Discovery of Socket Greeny by Bertauski, Tony
The Sight Seer by Giorgio, Melissa
Shattered by C.J. Bishop
ExtraNormal by Suze Reese
Swallowing Stones by Joyce McDonald
Our partner