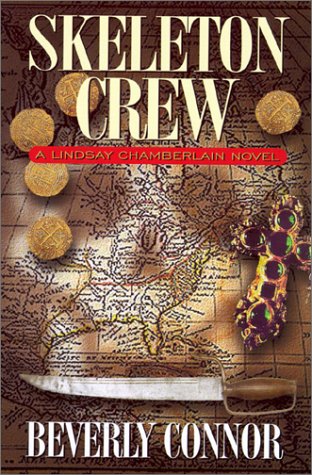 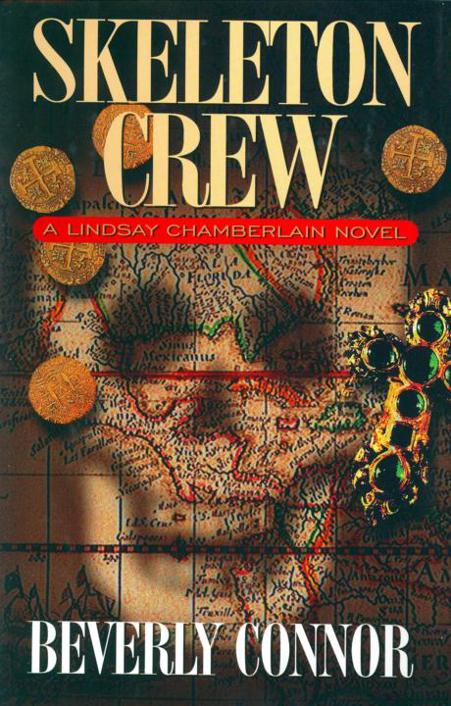 SKELETON
CREW
Other books by Beverly Connor in the
Lindsay Chamberlain Series:

A Rumor of Bones

Thanks to Diane Trap, Judy and Takis Iakovou, Marie and
Richard Davis, Julia Cochran, and Nancy Vandergrift for their
criticism and advice.

A special thanks to my husband Charles Connor whose
encouragement and support never waver. 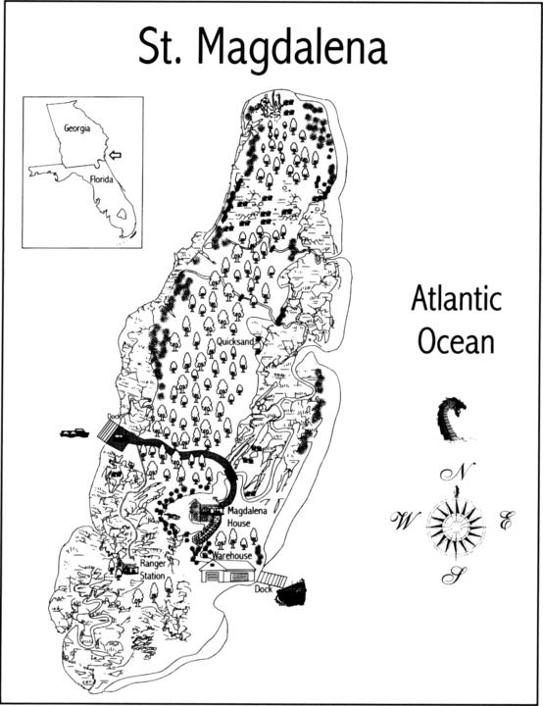 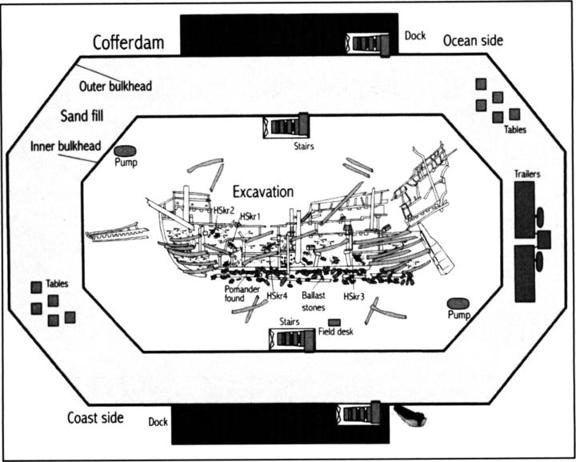 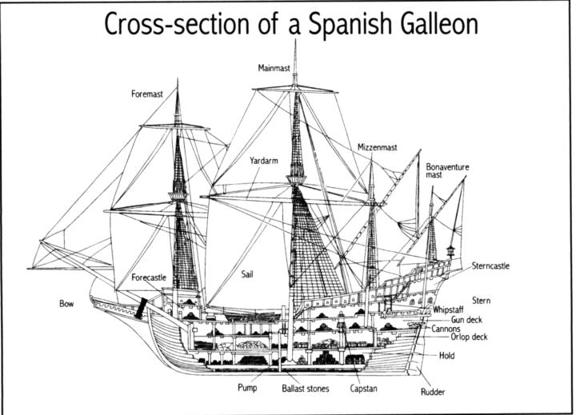 From a vovage on the Spanish (alleon
Estrella de 'Espana, c. 15 j S

WHEN I sAw the Estrella de Espana wafting on the water beside the
dock, I almost turned to go back to the House of Trade and tell
them, "No. I can't. I cannot get on this wooden thing that looks like
it carries the crosses of Calvary on its back and sail across the sea."

While I pondered how I was going to refuse this mission, my
trunk was taken from the wagon that brought me to the docks and
hoisted onto the ship by a rope attached to one of the long arms
extending from the great mast. I was not consulted for my permission. Do they never have passengers who change their minds?
Does everyone who comes down here intending to cross the
Atlantic board without a second thought? The decision was made
for me. With a sigh, I wove amid the noisy and stinking animals,
wagons, and dockworkers to a plank that led from the dock to the
ship.

The deck of the ship reminded me of an anthill-crawling with
busy sailors. The only person to greet me from among the mass of
laboring bodies was a page-a lad of about ten. He grinned at me,
showing a smile with missing front teeth, and led me down narrow steps to the deck below and to a small cabin that was already
occupied by someone with an affinity for maps, for they were
spread about on the single table and weighted down with a heavy
compass. Before I could ask any question, the lad scampered off to
some other task.

I came to learn that my quarters are with Bellisaro, the navigator and pilot of our ship. He is a knight of the Order of Santiago,
as I, and a laconic, brooding fellow-and a lucky fellow by my
accounting. Bellisaro was injured in a battle with the French. He
received both a broken arm and leg, injuries that in many would
require amputation. He was, however, found by a peasant family
who had no knowledge of current healing practices. They straightened his limbs and tended his wounds, and he recovered with only
a slight limp. Not long after, he discovered that he has a great aptitude for navigation and embarked on a career at sea. Indeed, his
skill was demonstrated almost at once, for I understand that the
Guadalquivir is the most difficult of rivers for large ships such as
this one to navigate. She was actually loaded at Las Horcadas
where I boarded her rather than Seville, because to navigate such
a length down the Guadalquivir from Seville is too treacherous. I'm
grateful that we were already out to sea and under way when I was
told by the steward that many ships our size, even at high tide, fail
to pass the sandbar at Sanlucar where the river's mouth joins the
ocean. Bellisaro, he says, is a good pilot.

Broadchurch: The Letter: A Series Two Original Short Story by Chris Chibnall, Erin Kelly
The Vampire Diaries: Stefan’s Diaries #3: The Craving by L. J. Smith
Scrambled by Huw Davies
The Last Sundancer by Quinney, Karah
Fatal Fruitcake by Mary Kay Andrews
BoysLikeYou.indd by Juliana Stone
JM01 - Black Maps by Peter Spiegelman
Mutiny by Julian Stockwin
The Unknown University by Roberto Bolaño
How to Save Your Own Life by Erica Jong
Our partner