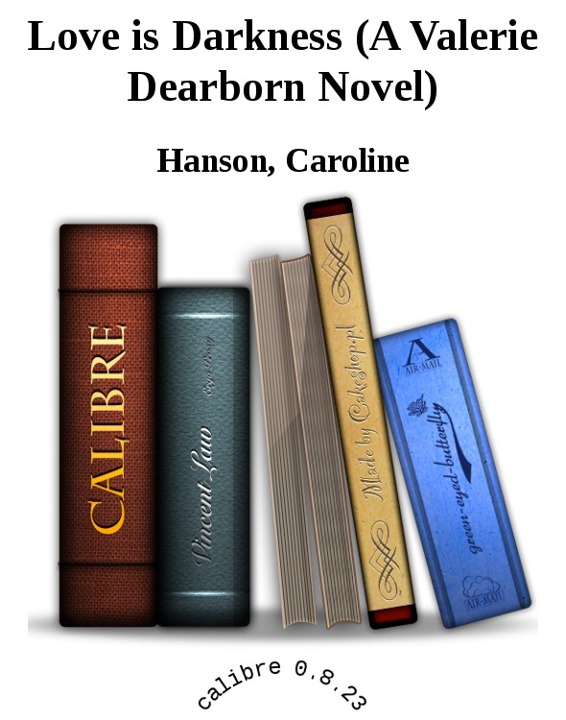 All Rights Are Reserved. No part of this book may be used or reproduced in any manner whatsoever without written permission from the author
.

Although there had been a handful of years between his ascendancy to the throne and the killing of the
Others
, where he may as well have been. The world had not only responded to his whims but feared them.

He’d created death, given death, even taken death away by making someone immortal. But death had never come for him.

Time to rethink that one.

He supposed it was fitting that he would die like Gaius.

Lucas, a 900 year old, vampire ‘upstart’, had walked straight up to him and cut off his head without Gaius even blinking in protest. One swing of his sword, a clearing of ash and he had taken the throne.

Gaius had sat there for weeks, staring at nothing like a mindless fool, until Lucas had decided it was enough, that faded glory and reverence only lasted for so long.

But now death was stalking
him
, sinking claws into him slowly and sweetly so that he barely noticed. Did it matter? Did he care? If he went back into that catatonic state and never came out again, would it be so bad?

He shuffled memories like a deck of cards in his mind, turning over static pictures of his life: himself laughing, despairing,
fighting
, even fucking. Events that should prompt vividly colored reactions, yet all he felt was gray.

From birth he had known his death would be in battle, fighting for something with all his heart.

And
that’s
how he knew he wasn’t death. Because death knew what he wanted and was able to keep it well out of reach.

The sound of wild masculine laughter floated up the stairs to his room and Lucas returned to himself quickly, his heart thundering loudly as it sped up, momentarily blotting out the sound from below. His heartbeat calmed and he blinked, thick, dark lashes shuttering his pale blue eyes. There was a rustle of silk outside the door; Marion was coming.

He'd sired her centuries ago. She knocked and he bid her to enter. Almost quivering with agitation she went down on one knee, head bowed modestly.

“My King, Roberto has returned from the New World. I would ask that you come to see him, if it pleases you.”

A thread of excitement weaved through her words. She was uncommonly tall, almost six feet, and painfully
thin
, her features sharp and harsh. Marion's hair was a vivid auburn, her eyes forest green. She looked just as she had at eighteen, the year she had died and become a vampire. But centuries of hard living, dissipation and unhappiness had hardened her, leaving their mark upon her frailness so that her vitality was a brittle mask.

Lucas stood and went down the stairs, the vampire guards straightening as he passed with Marion at his heels like a vengeful spaniel. The New World she called it, as though she'd never heard of the United States of America.

He looked at the grandfather clock as he passed, noting that it was now the 30
th
and he'd been inward for...
twenty one days
.
Was it possible?
His hands tightened into fists and he felt a pang of worry that the episodes were getting longer.

In the entryway to the great hall, Lucas and Marion came to a halt, taking in the tableau before them. The room was almost empty and dimly lit. A vaulted ceiling was high over-head, the beams dark with age. A gigantic limestone fireplace dominated one wall, necessary to generate enough warmth for the room which could easily seat two hundred people for dinner.

Roberto was standing on a table, walking heel to toe in a careful process like he was drunk. He began singing, a soft song in Spanish.

“What did you do?” Lucas' voice was deep and deceptively calm as he eyed the vampire up and down before pulling out a chair from the dining room table and sitting, crossing his legs casually as he studied Roberto.

“I was in California, and I found a woman,” he started giggling then tried to stop. “She was like...flowers, like drugs or candy
— ”
He gave a loose shrug, like he was giving up on finding the right words.

There was a long pause and when he spoke again his voice sounded dreamy, maybe even a little regretful.
“Stupid to have drunk her in one.”
He sighed, his red lips tilting downwards into a frown. “Her blood burned me it was so sweet. An explosion and now it’s like colors racing through me.”

Lucas stayed still. He didn’t want to make any gesture that might betray his shock.
“Everyone out.”

Marion waited as though ‘everyone’ didn’t include her. After all these centuries did she finally think she was powerful enough to challenge him? Then she bowed and left. He dismissed her from his mind. She was irrelevant.

As soon as the room was empty, Lucas began asking questions. “How many people did you kill?”

“Just the one!
But her daughter was there. Saw the whole thing. Don’t know if she’d taste that good.”

“What is the family name?”

Roberto looked up, a cunning expression on his ferret-like face. “Why? You want some, too? I would be happy to take you.
Umm, the name.
Happy, no that’s not
it
. Dee—oh
wait
.
Dearborn
. I think.” Then he laughed again.

Roberto was behaving like he’d drunk the blood of an
empath
. But they were extinct. It was impossible. When was the last time he’d drunk from an
empath
?
Four, five hundred years ago?

Lucas remembered the man clearly. The bold, intense flavor of the blood as it had coursed down his throat. Like drinking wine instead of vinegar. Afterwards, he'd gone berserk, killing humans and vampires alike until the gamut of emotion had fled and left him yearning for death.

Only Marion had risked coming to find him, his murderous rage keeping the others away. She'd found him in Austria, next to the lake he'd grown up on, crying and waiting for the dawn to kill him. Marion had held his hand and spoken to him soothingly, her maternal instincts at the fore as she convinced him it was just the blood and the
empath’s
magic that made him so
upset,
he didn’t really want to die. Didn’t want to kill everyone he met.

When she'd tugged him up off the ground, the sky pink and yellow with the coming sun, he'd gone with her, feeling wrecked and defenseless. She'd led him to safety, finding them refuge in a cemetery. The same cemetery where he'd buried his wife and children centuries before.

Lucas had dreamed and felt, reduced to near humanity all because of that man’s blood. They’d been a vampire’s biggest weakness, both a curse and a balm. A drug that he'd thought long exterminated. But here was Roberto, high as a kite, reeking of magic and blood, the woman’s bright scent on his clothes and skin.

Dangerous
.
But his fangs ached from the sudden craving that swamped him. Even after the last time, the pain he'd felt, he still wanted it. At least it was emotion, something to feel when all he'd felt for hundreds of years was empty darkness.

It would be madness to indulge; a potential nightmare instead of Roberto's drunken happiness.

But the woman was dead, wasn't she?

No revenge, no psychic connection where she could control him and manipulate his feelings. Roberto said there was a daughter, but her blood might be normal, the power an aberration. This could be the last chance to experience an
empath’s
gifts.

Decision made, Lucas grabbed Roberto, biting into his neck before Roberto could defend himself. Blood coursed into him with a hot rush. The taste was bitter because it came from another vampire, but underneath that was a faint sweetness and spice that infected him.

Just a taste and then I’ll stop.

He knew that for a lie. He’d stop only when the blood finished riding him.

Lucas drank furiously, like he’d just emerged from the desert, some unknown amount of time passing before he became aware of himself and his surroundings. Gathering himself, he forced himself to slow his drinking, feeling a physical pain as he released fangs from flesh.