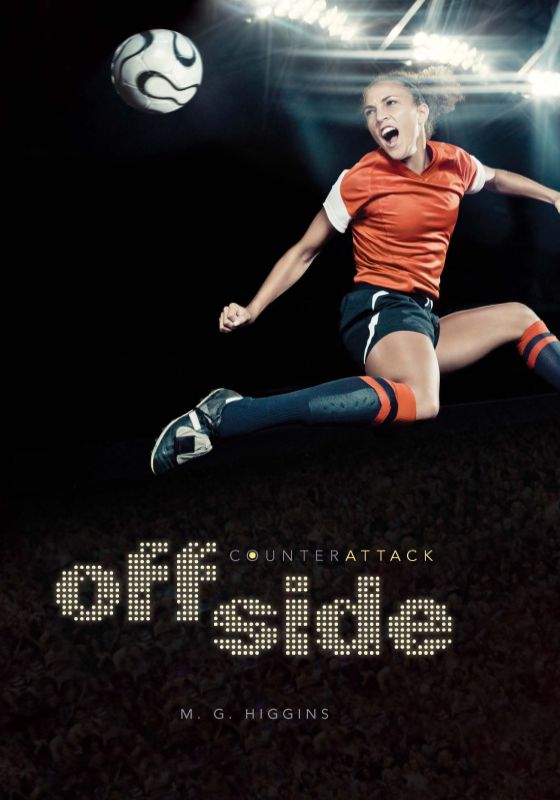 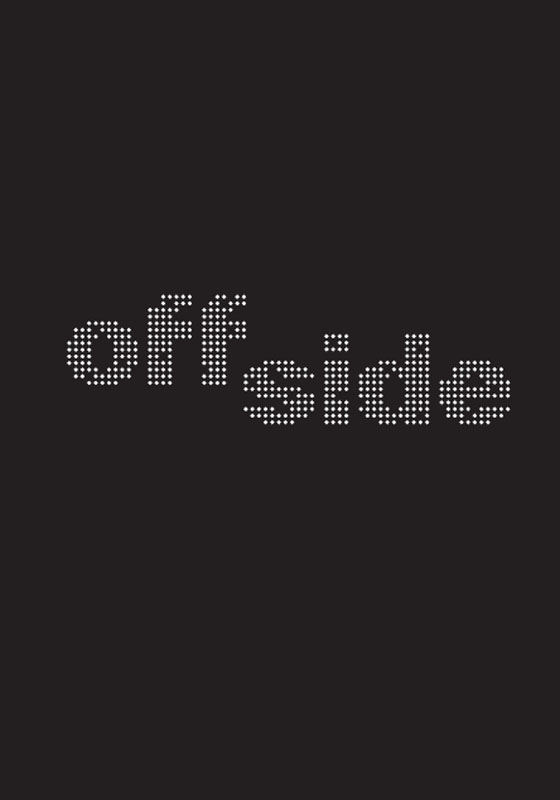 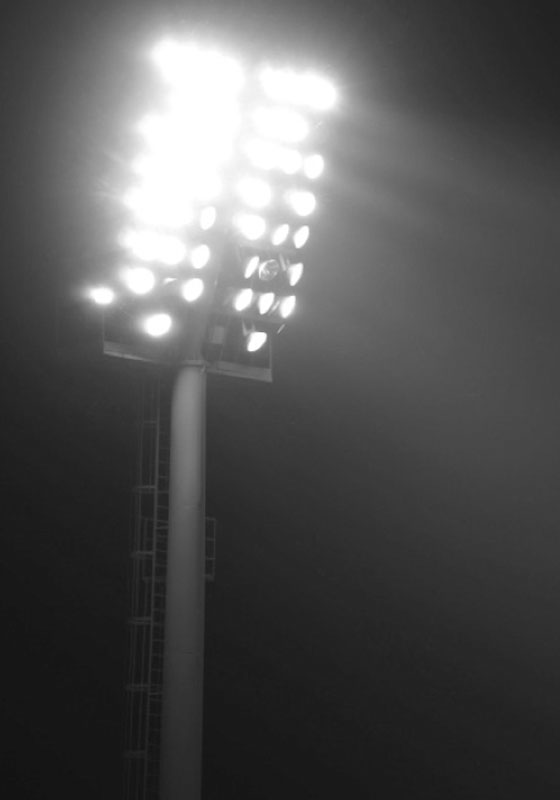 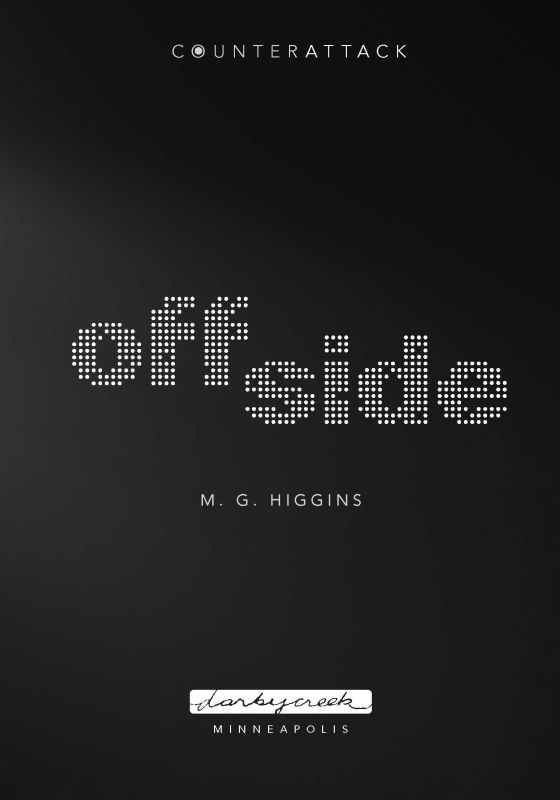 The images in this book are used with the permission of:
Front cover: Â© Chris Crisman/CORBIS. iStockphoto.com/
Ermin Gutenberger, (stadium lights).

FOR BK AND LK. 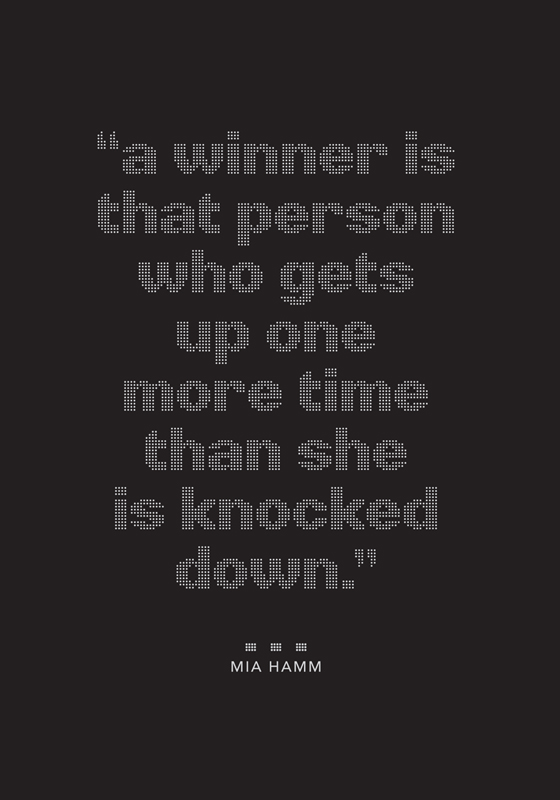 aith turned up the volume on her iPod. But it still couldn't block out the sound of her little brothers screaming in the next bedroom. Between the noise coming through the apartment walls and her old computer software crashing at the worst possible moment, she'd have to stay up all night if she wanted to finish the health report that was due the next day.

Yanking out her earbuds, she yelled, “Will you please. Shut! Up!”

Like always, Faith instantly felt guilty for shouting. But at least they seemed to quiet down.

She had typed one sentence when Antim screamed, “Give it back!”

“Faith! Vijay isn't being fair!” Antim whined through the wall.

Faith sighed. Sending a silent prayer to the word-processing gods, she clicked Save and strode into her brothers' bedroom. Six-year-old Antim's cheeks were streaked with tears. Vijay, eight, glowered at his younger brother. Faith could see the head of a Lego person in his tight fist. Lego pieces were scattered across the floor.

“No buts! Work it out between yourselves. Just do it
quietly
.” Faith glanced at the boys' purple dinosaur clock. It was after ten. “Where's your sister?”

“In the bathroom,” Vijay said. He stuck the Lego man onto a Lego truck and sent it rolling toward Antim.

Faith marched down the hall. The bathroom door was closed. She knocked. “Hamsa?”

“Are you trying on Mom's makeup again?”

Faith turned the knob. Locked. “You will never look like Taylor Swift, so stop trying. Wash your face.”

“Whatever,” came a muffled reply.

Faith shook her head and trudged back to her room. She wanted to send everyone to bed, but she knew it was best to let them wind down on their own.

Five minutes later, Hamsa plopped onto her bed on the other side of their room. Her cheeks were freshly scrubbed, but Faith could still see traces of eyeliner. She smiled to herself, remembering her own fifth-grade makeup phase. She'd hardly worn more than lip gloss since.

“Don't you have homework?” Faith asked.

Faith took a deep breath, ready to lecture her sister on the costs of sending so many text messages. But she returned to her computer. She wasn't Mom. She shouldn't have to do absolutely everything.

Faith gave herself two minutes to stretch around in bed and to wish she were still asleep. Then she threw off her covers and locked herself in the bathroom. Having these moments to herself was worth the five-thirty wake-up time. She turned the shower on as hot as she could stand it.

After dressing in her usual school outfitâsoccer sweatsâshe walked into the kitchen. Late-March sunshine just peeked through the curtains. Her mom sat at the table, reading the paper and sipping a cup of coffee. She was still wearing her hospital scrubs.

“Hi, Mom.” Faith opened the cupboard and grabbed a box of cereal.

Faith cringed at the sound of her Hindu name. In third grade, Jessie Nichols started calling her “Asthma.” It stuck. So in fourth grade, she began using the English translation of
Astha
âfaith. Now she preferred it. Her mom preferred tradition.

Without looking up from the paper, her mom said, “Get your health report done?”

“The boys were fighting until quarter after ten. At ten thirty, Hamsa admitted she had a math test today. I was up until midnight helping her study.”

“Did you get your report done?” her mom repeated.

“Didn't you hear me?” Faith grabbed milk from the fridge and slammed the door. “When would I have had the chance?”

Her mom looked Faith in the eyes. “Hamsa can do her own work. How will you get into college without good grades?”

Faith shook her head. She refused to have the college argument again. They didn't have the money. She didn't have the grades. She wasn't even one of the Copperheads' starting defendersâher soccer skills were only good enough to keep her on the bench. No scholarship. No college. End of story.

After a few bites of cereal, Faith's stomach clenched and she pushed the bowl away. She really should have finished that report, she thought. Even if she didn't go to college, she at least wanted to graduate high school. Then she'd get a job and her own apartment.

Her mom cleared her throat and said, “I have to cover for Emily this afternoon. So you need to stay home after school.”

“What? No! I have a game!” She half-listened as her mom explained how Emily's sick son had an afternoon doctor's appointment. And how Emily had done the same thing for her a few months ago. Blah, blah, blah.

Faith shoved her chair back, carried her bowl to the sink, and dumped out her uneaten cereal. How could her mom go back on their agreement again? For the past three years, Mom made sure everyone had breakfast and got to school okay. Then she slept until school let out. In return, Faith babysat in the afternoon or evening, giving Mom a couple more hours of sleep. At nine thirty that evening, when Mom left for work, Faith was in charge. In return, Faith got to play soccer. That was all Faith ever asked for.

Faith washed her bowl and set it on the drying rack.

As she was leaving the kitchen, Antim wandered in, dragging a stuffed dinosaur behind him. He grabbed Faith around her legs and mumbled, “Morning.”

She patted his head. “You need to get ready for kindergarten, Ant Man.”

“Okay.” He crawled into his mom's lap.

Faith grabbed the soccer ball wedged underneath her bed. If she left for school now, she'd be an hour early. That was okay. She'd rather be there than stuck at the apartment for the Patel family morning chaos show. As an afterthought, she grabbed the flash drive with her partially written nutrition report. Maybe she'd have time to finish it in the computer lab.

As she passed the hallway's picture gallery, Faith stopped in front of the family photo that included her dad. He was a handsome guy. Smart too. An electrical engineer. Taken in front of their old house, the picture always reminded Faith of her pink bedroom and the nice Fraser suburb. She adjusted her backpack on her shoulder. “Thanks for getting cancer, Dad.”

Part of her regretted her sarcasm. A bigger part didn't. She trotted out the door and ran down the apartment steps.