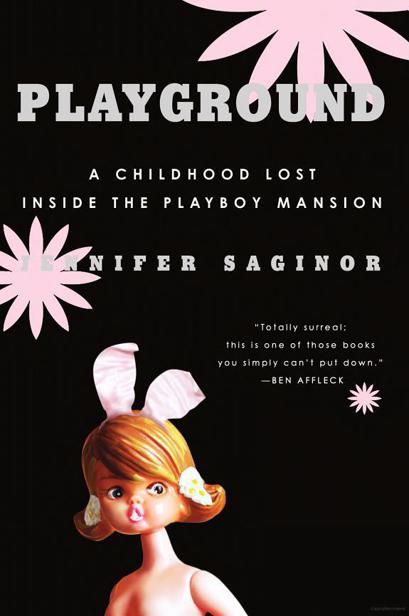 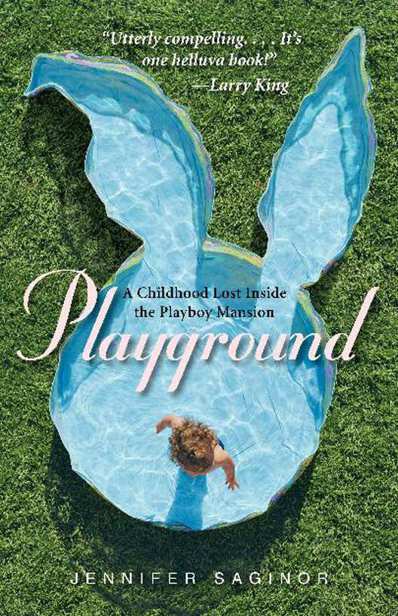 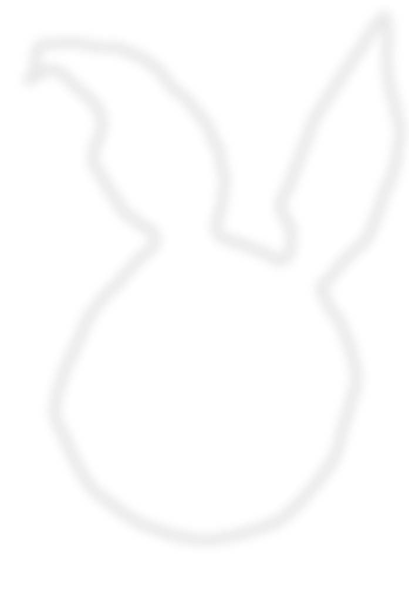 A Childhood Lost I

In loving memory of Ashley Boyer,

who inspired me to speak the truth

I
n the journey to unravel our past we are con-

fronted by our demons. In order to avoid our demons

will find our own personal playground.

It’s Thursday, Dad’s day with us, and I can’t wait to jump in

After the remodeling, Dad’s house becomes a mini Mansion.

By 1984 I’m a freshman at Beverly Hills High School.

Life becomes more exciting when I get my driver’s permit

Kendall’s intensity overpowers me. The thing is, I’m not

I hit all the hot spots in town: Nicky Blair’s, Vertigo,

At home I shower, letting the water run over me for almost

I attempt to call Hayden, but he does not answer. Finally, I

The night of my seventeenth birthday I don’t have plans

I wake up to someone knocking incessantly on the front

On my way to school one day, not long after the night

It’s 1987. I graduate Beverly Hills High School with the rest

Alone in Dad’s house, I beg Carmela not to leave. But by

At eighteen years old, I feel twelve or even younger.

After college graduation, I move back to L.A. with a new set

After school, I wait alone by the fence. Most of the other kids

have gone home. I push my Coke-bottle-thick glasses up my small

nose as my green eyes squint against the sun. I pull my long brown

hair back into a ponytail.

ible from across the street. She picks me up today because Dad is

Carmela cooks, cleans, and drives, but mostly she is my friend.

I rush to the car and duck inside.

“Where’s your sister?” she asks.

Carmela drives the car carefully to my father’s five-bedroom,

six-bathroom estate in the heart of Beverly Hills. Pulling into the

circular driveway, the automatic gate opens. Water trickles down a

Inside the foyer, a huge staircase parts to the left and right, di-

viding the room. The walls display the works of Alberto Vargas:

clad in black fishnet and holding whips posing next to white dogs.

and an air hockey table sits in the center. In the corner is an old-

style jukebox. I punch in Linda Ronstadt and Kenny Rogers since

my father’s always telling me how lucky I am to know them.

quick game of pinball. After beating my highest score, I go into the

kitchen for a grilled cheese sandwich.

hold mail. The note is placed between the breasts and reads, “I’m

up at the Mansion. Have Carmela drop you off if you’re bored.”

I crumple the note, flicking it at the enormous Andy Warhol por-

trait displaying six different angles of my father’s face on the wall.

take me to Dad.

As we’re driving down Sunset Boulevard my curiosity gets the

“You know, Jennifer, I am just supposed to drive you, you

should ask your father,” Carmela rambles.

We pull up to a gigantic barred black gate. I start to get a sick

feeling in my stomach. We look around for a few minutes until we

hear a voice coming from a large rock next to Carmela’s window. If

you look closely, you can see a small round speaker inside the rock.

and the enormous gates open.

working on the cliff-like lawn. A castle comes into view and I in-

stantly feel like Alice in Wonderland, diving into the Great Un-

known. My nerves take over again as we near the massive gray

stone mansion before us. I tell Carmela I’ve changed my mind and

to please take me home. She assures me that my father is waiting

inside as she pulls around the circular driveway. I ask her to come

in, but she says that it would not be right.

Reluctantly, I slip out of the car and begin the journey of

black penguin suits. The men smile at me creepily; they already

know my name. One of them escorts me through an enormous

like a movie theater, but with soft plush couches, a fireplace, a

grand piano, and as much free popcorn as you want. Lounging

girls in short shorts, poufy hair, and Heaven T-shirts stare at me as

glance up for a split second. They’re playing cards. There’s a built-

in backgammon table that is surrounded by a comfy couch and

leather chairs. My father’s eyes instantly light up at the sight of me

as he proudly introduces me to the men one by one. They nod, dis-

tractedly, and wave hello. Dad motions for me to say hello to Hef,

the handsome, kind-looking man dressed casually in a silk robe.

“Hello, darling.” Hef smiles graciously, as if he’s known me my

whole life. “It’s a pleasure to finally meet you. Doc, you have such

an adorable daughter, are you sure you’re related?”

“Why, thanks, Hef. Your girls aren’t so bad themselves.”

Dad excuses himself and leads me through the screening room,

skinny arms around him.

Dad is a powerfully built man in his forties, with broad shoul-

ders, an athletic body, manicured hands, and a handsome face—a

face people turn to look at. He’s a doctor, but he looks more like a

movie star playing the part of one.

He’s the kind of guy everyone wants to know.

My father, a bookworm from Ohio, graduated at the top of his

School. He then moved to Los Angeles and opened a private med-

wood fitness internist during a time when various weight-loss

regimens, including the Beverly Hills diet, a pineapple and grape-

vitamin shots, were beginning to peak in popularity.

cerned, he was not just a world-class doctor but also a true genius.

He regularly prescribed the appetite suppressants they so coveted.

Pill popping was trendy and purses had become portable pharma-

cies. Everyone knew if you were famous and in real or imaginary

pain, prescriptions were a phone call away. Though concerned for

their reputations and restricted by a code of ethics, doctors made

names for themselves by providing legal ways for their clients to

get high. And my dad was the biggest name in Beverly Hills. Before

long, my father was referred to as “Dr. Feel Good.” All this in addi-

tion to his regular practice as an internist.

The legitimate part of his practice skyrocketed when Suzanne

Pleshette wrote a heartfelt poem that she dedicated to him and

read aloud on
The Tonight Show
. This poem announced to the

Next Door to Romance by Margaret Malcolm
The Second Shooter by Chuck Hustmyre
Savior by Eli Harlow
Shattered Dreams by Loyd, Sandy
Time of Death by James Craig
The Magic Mountain by Thomas Mann
Blame It on the Bossa Nova by James Brodie
Philosophy Made Simple by Robert Hellenga
Kormak 01 - Stealer of Flesh by William King
Undone by Phal, Francette
Our partner