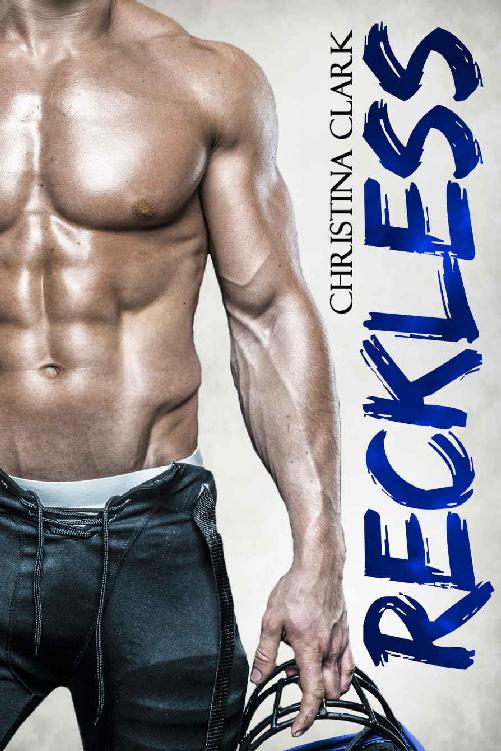 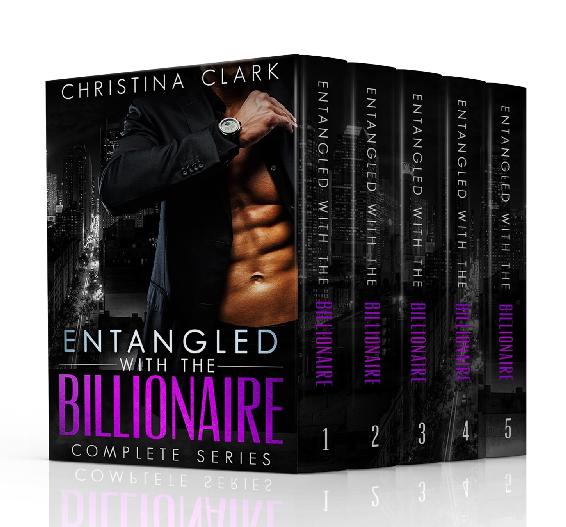 This is a work of fiction. Names, characters, businesses, places, events and incidents are either the products of the author’s imagination or used in a fictitious manner. Any resemblance to actual persons, living or dead, or actual events is purely coincidental. All Rights Reserved

“Ladies and gentlemen, tonight, we are gathered here to witness one of life's most beautiful moments.”

A pale man in a sharp black suit paced around the stage with a microphone in hand. Apart from the single shaft of light shining on him, the whole place was pitch-black. The thick curtains behind him rustled. Around me, the dead silence was interrupted by intermittent coughs and sucking teeth.

“And so, without further ado, I present to you, our honorable guests...”

The man paused dramatically. The dark circles around his eyes added to the suspense of his deadpan stare. Stepping aside, he skewed his body sideways and revealed the knife jutting out the back of his head.

As the curtains parted, the stage was lit up with eerie blue and green lighting. The floor vanished behind billowing clouds of blue smoke. A strange violin and piano instrumental began to play from the speakers. The crowd gasped.

Behind the smoke, 8 figures limped out of the shadows. 2 figures stood ahead of the pack – a man and a woman in a wedding gown and a silver tuxedo. 3 men and 3 women stood in V-formation behind them, the rest dressed in identical yellow dresses and suits. Each of them carried a gleaming silver chalice.

I had a feeling it wasn't the old-timey getup that incited the shocked gasps from the audience. Their complexions were chalky and gray, and the women's eyes and lips painted black. Sleeves and dresses were ripped and their hair mussed. The bride's gown was covered in dirt tracks and dried blood stains.

Breaths were held. As the string instruments playing in the background intensified, they raised their chalices in unison. They tilted their heads back, shutting their eyes as they poured a thick, bright red liquid over their heads. The ladies leaned forward, catching the goo with the tips of their tongues. The rest of the red liquid dribbled down their chins and chests, seeping into their clothes.

It was hard to look away. When their chalices were finally drained, they threw them aside, wiping their arms with the back of their sleeves. They spaced their legs apart. But as they raised their hands to their chests, the ghostly instrumental started to skip. The bridal party reacted accordingly, their arms and legs jerking in repeated movements.

The club's strobe lights kicked into gear. The record scratched, followed by a ground-shaking techno number blasting out of the sound system. Taking their cue, the bridal party ripped off their clothes and tossed them off stage.

The bride ripped off her veil and whipped her hair loose, strutting to the front in white lingerie and fishnet stockings. She turned around, her g-string disappearing between her voluptuous, slapping ass cheeks. Her bridesmaids joined her, dancing up against her, their hot-pink nipple tassels swinging from their jiggling tits. Next to them, the beefed up dudes wore tight black briefs. They took up the right side of the stage, thrusting their packages at the whistling women in the front row.

On either side of the stage, 2 men in white wigs and robotic arms made out of spray-painted garage parts steadied themselves on top of a ladder. As the crowd cheered them on, they loomed over the top of the champagne glass tower and tipped their giant glass bottles forward. They filled the top of the glass, setting off a chain reaction. The fizzy red drink cascaded over the edges and into the glasses on the levels below.

The rest of the audience cocked their heads back. Large cages filled with dancing women lowered from the ceilings. The dancers wore feathered masks and had their hair done up in curls like '20s cancan girls. They shimmied out of their old-fashioned dresses, running their hands down the curves of their blood-splattered corsets.

The airborne smut didn't stop there. Naked women contorted their smooth, dewy limbs on hanging silk ribbons. They splayed their legs as far as they'd go, granting the audience a full view of their round, oily asses.

A patron in a gold cape and a crown sitting lopsided on his head stumbled onto the stage.

“Fuck yeah, zombie strippers!” He clutched his microphone, swaying dangerously. “Is this party sick, or what?”

The crowd went wild in agreement.

“I really apreesh-apreesh – I really appreciate you all showing up for my birthday.” He threw a hand over his mouth and unruly ginger beard, his cheeks bloating. Swallowing hard, he burped loudly into the microphone. His sleepy grin returned. “And – and I want to thank the man behind this bitchin' party – without him, none of this would be possible. My man, Ace Warner! Come on up, buddy!”

One of the spotlights beamed down on me. The crowd turned towards me, pumping their fists in the air as they chanted my name. Smirking, I adjusted my top hat and my overcoat, which was tricked out with compasses, chrome wires, and brass gadgets. I strode towards the stage with my dragon-claw cane, grabbing a beer from some dude in a leather den-master outfit along the way.

Dylan Hardwick, our wide receiver, greeted me with a fist-bump and passed me the mic.

“Thanks, bro.” I turned to the crowd, raising my beer in the air. “How we all feeling tonight?”

All 3 floors of the club answered me with more air punches and roars of applause.

“That's what's up!” I nodded, taking one step forward. “Now, you all better be thirsty 'cause for the next 2 hours, drinks are on me!”

The deafening cheers of approval damn near knocked me off my feet.

I chugged back the beer in one go. The stripper bride sauntered towards me and took my empty glass from me. I winked at her, pounding on my chest to ease down the booze.