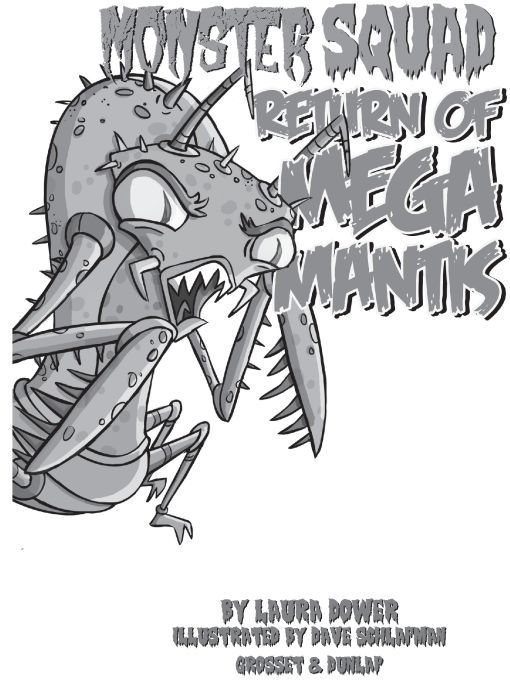 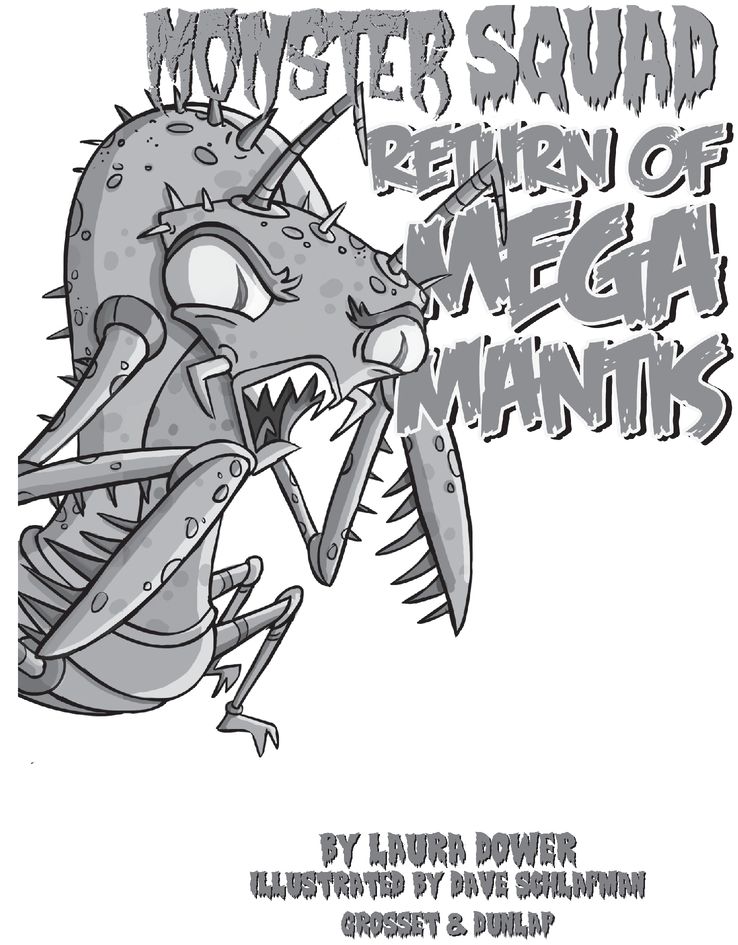 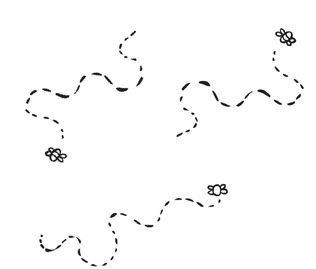 “Get them off!”
I waved my arms in the air. “OFF!”
The startled flies buzzed up to the ceiling.
That was when I saw the
other
flies. There must have been twenty huddled together on the outside windowpane.
“Look at the flies!” I cried. “We have to get Dad!”
“Race ya!” Rachel cried, running for my door. She darted ahead of me and pulled the door shut.
“Nooooooo!”
It was too late. The door was stuck closed. I was trapped with the bugs.
“Go get Dad,” I cried.
Bzzzzzzzzzt! Bzzzzzzt!
I looked at the ceiling and then at the window. There were now at least
fifty
more flies on the window in addition to the fat two inside my room. I felt woozy. The bugs appeared out of nowhere. It was just like the time Slimo appeared in my bathroom out of nowhere . . .
Gulp.
Did that mean we were about to get another B-Monster—with wings this time?
Nervously, I backed away from the window and huddled in the corner of the bedroom, far away from the flies.
“Daaaaaad!” I wailed as loudly as I could. “Help! Bug!”
All at once, my bedroom door flew open again. Dad rushed in waving a super-sized fly swatter.
“Let me at ’em!” Dad cried, swatting like a swashbuckler. Unlike me, Dad isn’t scared of anything. I guess you get superhero nerves of steel when you screen scary Bs for a living. 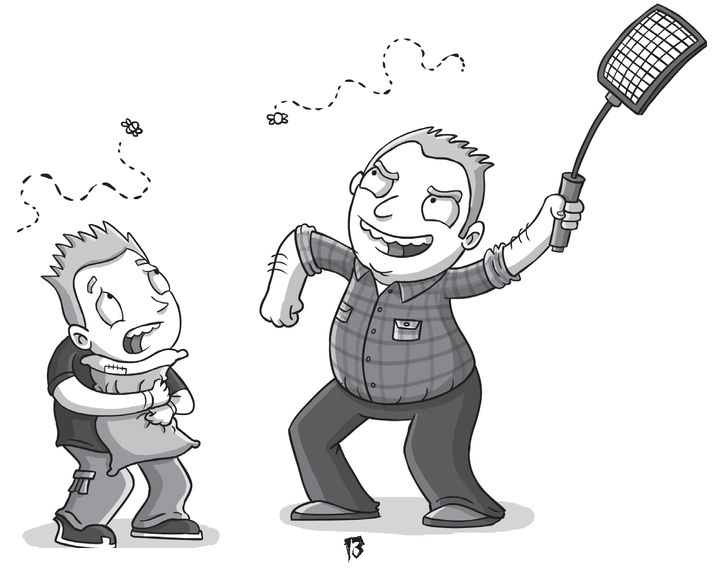 Death in July by Michael Joseph
Ivory Tower by Lace Daltyn
Stolen by Lucy Christopher
London's Last True Scoundrel by Christina Brooke
In Search of Love and Beauty by Ruth Prawer Jhabvala
Power and Passion by Kay Tejani
My Dead World by Jacqueline Druga
From a Dream: Darkly Dreaming Part I by Valles, C. J., James, Alessa
Daughters of the Samurai: A Journey From East to West and Back by Janice P. Nimura
Schasm (Schasm Series) by Ryan, Shari J.
Our partner