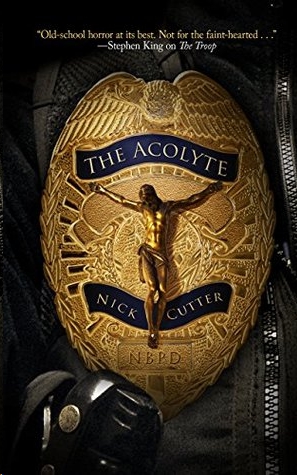 “
The Troop
scared the hell out of me, and I couldn’t put it down. This is old-school horror at its best. Not for the faint-hearted, but for the rest of us sick puppies, it’s a perfect gift for a winter night.”

—Scott Smith, author of
The Ruins

“A grim microcosm of terror and desperation . . . haunting.”

“Fans of unflinching bleakness and all-out horror will love this novel. . . . Disturbing.” 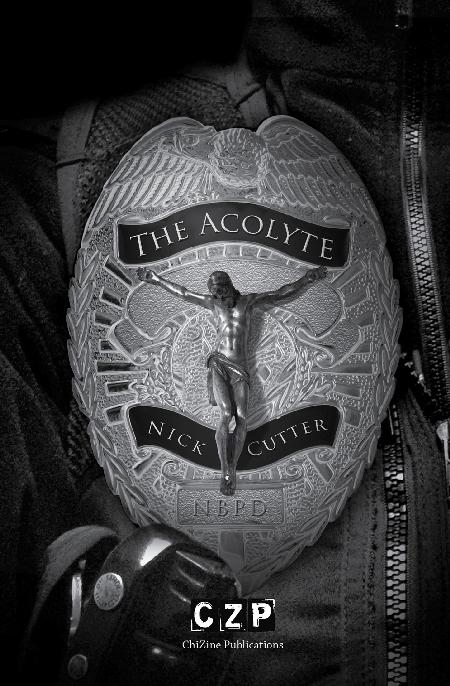 This book is a work of fiction. Names, characters, places, and incidents are either a product of the author’s imagination or are used fictitiously. Any resemblance to actual events, locales, or persons, living or dead, is entirely coincidental.

We acknowledge the support of the Canada Council for the Arts which last year invested $20.1 million in writing and publishing throughout Canada. 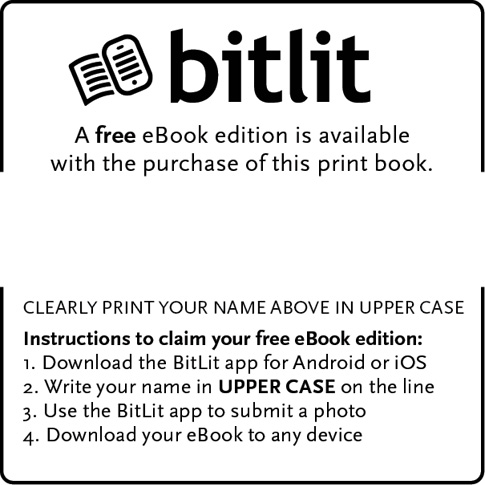 “Writing for a penny a word is ridiculous. If a man really wants to make a million dollars, the best way would be to start his own religion.”

This is the story of Jonah Murtag.

Jonah was a righteous man, the one blameless man of his time.

He walked with God.

I dreamed of a time as a child when I saw a Muslim lit on fire.

This was back during the Great Purge. Jews and Sikhs and Hindus and the rest booted out of their homes, made to live behind high barbed wire fences. Christian Citizen’s Brigades came together: packs of men with Bibles and baseball bats.

It was one such pack that descended on the Muslim, who was riding his bicycle outside the newly erected Little Baghdad perimeter. I was six or seven; we were on an elementary school field trip. Our bus driver stopped to root the Brigade members on.

The Muslim was mentally handicapped. It was difficult to tell at first—mainly it was his sunny smile that persisted while the white men shouted at him. He kept smiling even as a rock pinged off his bike fender.

The pack circled him. The Muslim’s smile persisted, which seemed to incense them all the more. Someone kicked him off his bike.

They lashed the man to the frame of his bicycle with old clothesline or something. He moaned and said stuff everyone assumed was Arabic but may well have been gibberish. They dumped a jug of liquid over him: gasoline would seem most logical but I recall the resiny smell and the purple sheen as the sun fell through it, and later realized it was likely turpentine.

“Not in front of the kids,” one of the men said.

“Let them watch,” said another. “The same as what’s being done to us by the other side. They need to understand how it is.”

Someone produced a book of matches. They were lit then tossed at the Muslim’s face. The flames
whuffed
out before hitting him. The air shimmered above the Muslim’s shoulders: turpentine fumes, everything gone swimmy.

“This is how they do it, anyway,” one man said to nobody in particular. I remember his hands: the look of bones wrapped in pig leather. “Light themselves up. Part of their religion.”

As an adult I would understand what he was talking about: the ritual of sati, where an Indian widow immolated herself on her husband’s funeral pyre. But that was a Hindu tradition and this was a Muslim man. Not that I could have said anything then, or that it would have made any difference at all.

The final match in the book ignited the airborne turpentine particles: a low
whuph
as a purplish cowl licked to life around the Muslim’s body; in that moment he was beatific.

The flames robed his arms and legs but the pain hadn’t registered yet—in fact, the man seemed giddy as this weird light blossomed all around him—his hair catching fire. Some of the men looked away as they might from a very sick man. There was no sound at all: not screaming or even the crackle of flames. I remember wondering:
Have I gone deaf?

The Muslim man tried to stand but couldn’t with the ungainly weight of the bicycle lashed to his back. His shoes scuffled the pavement as fine threads of flame licked from the toes, and finally the pain threw him up like a marionette in the hands of a spastic puppeteer—he spun raggedly, confusedly, fire clawing down his throat to ignite the last vestiges of oxygen in his lungs. Teeth of flame spat off the rubber bike tires as they spun on lazy trajectories, two fiery pinwheels. The Muslim man shuffled across the street and ran blindly into the ghetto fence, pedals snagging in the chain links to pin him there, erect, while he burned.

Article I:
He Carries His Cross

No Longer Shall the Devout Draw Any Such Distinction

Henceforth and Forevermore, Be It Known:

The Church IS the State.”

You hold in your hands the doctrine of the Republic in which you live and serve. Its holdings are sacrosanct and immutable.

These are your laws. The laws God has set down through the Divine Fathers and administered by The Prophet of your city-state. These laws are unbreakable. Whosoever may challenge these laws must be put down and cast aside by all devout and obedient Followers.

Heathens are encouraged to abandon their retrograde faiths and embrace the healing light and the divine sanctity of this, the perfect and only—

1. Acting on orders from the Divine Council at New Kingdom, each Republic city [New Jericho, New Halah, New Bethlehem, New Nazareth, New Beersheba] shall form a Faith Crimes tactical unit, culled from the most skilled or otherwise apt members of the rank and file. Officers of this unit [hereinafter known as Acolytes] are tasked with:

(1) Enforcing moral law pursuant with the Biblical doctrines of Judeo-Christianity as revised through
The New Republican Testament
;

(2) Searching out and eradicating all non-conforming faiths, their artifacts, sites of worship, and practitioners.