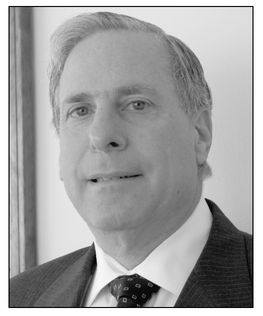 Bruce Bueno de Mesquita is the Julius Silver Professor of Politics and Director of the Alexander Hamilton Center for Political Economy at New York University and a Senior Fellow at the Hoover Institution at Stanford University. Through his New Yorkâbased consulting firm, he has served as an adviser to the US government on national security matters and to numerous corporations on questions related to forecasting and engineering outcomes in negotiations. Bueno de Mesquita received his doctorate in political science from the University of Michigan in 1971. From 2001â2002, he was President of the International Studies Association. He is a member of the American Academy of Arts and Sciences, the Council on Foreign Relations, and has been a Guggenheim Fellow. Bueno de Mesquita is the author of 16 books, more than 120 articles, and numerous pieces in the
New York Times, Los Angeles Times, Chicago Tribune
, and
International Herald Tribune
among other publications
. 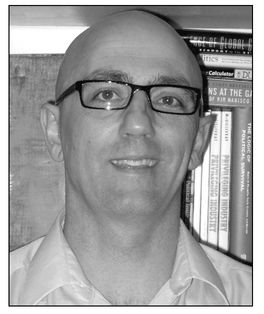 Alastair Smith is Professor of Politics at New York University. He previously taught at Washington University in St. Louis and at Yale University. He has a PhD in Political Science from the University of Rochester and a BA in Chemistry from Oxford University. Smith, the recipient of three grants from the National Science Foundation, was chosen as the 2005 Karl Deutsch Award winner, given biennially to the best international relations scholar under the age of 40. In 1997â1998 he was selected as a National Fellow by the Hoover Institution, Stanford University.

PublicAffairs is a publishing house founded in 1997. It is a tribute to the standards, values, and flair of three persons who have served as mentors to countless reporters, writers, editors, and book people of all kinds, including me.
Â
I.F. STONE, proprietor of
I. F. Stone's Weekly
, combined a commitment to the First Amendment with entrepreneurial zeal and reporting skill and became one of the great independent journalists in American history. At the age of eighty, Izzy published
The Trial of Socrates,
which was a national bestseller. He wrote the book after he taught himself ancient Greek.
Â
BENJAMIN C. BRADLEE was for nearly thirty years the charismatic editorial leader of
The Washington Post.
It was Ben who gave the
Post
the range and courage to pursue such historic issues as Watergate. He supported his reporters with a tenacity that made them fearless and it is no accident that so many became authors of influential, best-selling books.
Â
ROBERT L. BERNSTEIN, the chief executive of Random House for more than a quarter century, guided one of the nation's premier publishing houses. Bob was personally responsible for many books of political dissent and argument that challenged tyranny around the globe. He is also the founder and longtime chair of Human Rights Watch, one of the most respected human rights organizations in the world.

For fifty years, the banner of Public Affairs Press was carried by its owner Morris B. Schnapper, who published Gandhi, Nasser, Toynbee, Truman, and about 1,500 other authors. In 1983, Schnapper was described by
The Washington Post
as “a redoubtable gadfly.” His legacy will endure in the books to come.