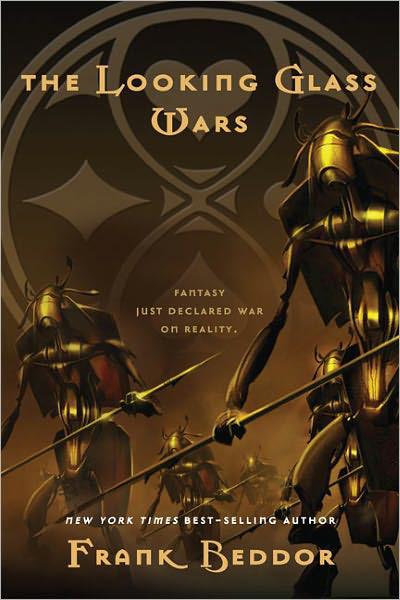 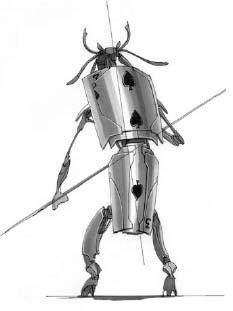 Summary: When she is cast out of Wonderland by her evil aunt Redd, young Alyss Heart struggles to keep memories of her queendom intact until she can return and claim her rightful throne. 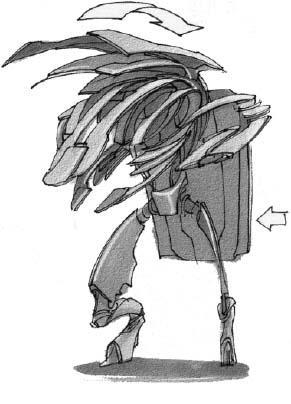 Dedicated to my niece

for her sense of wonder 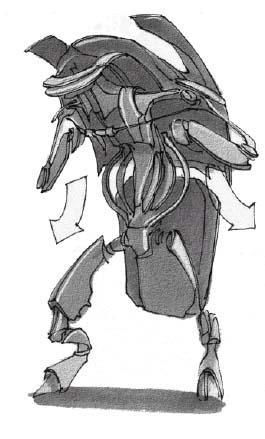 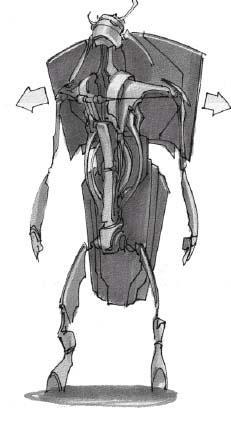 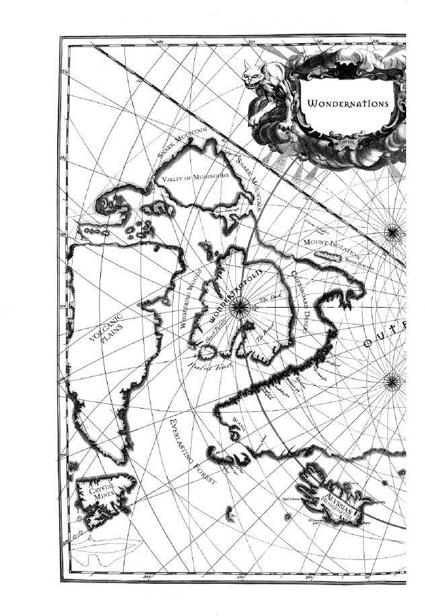 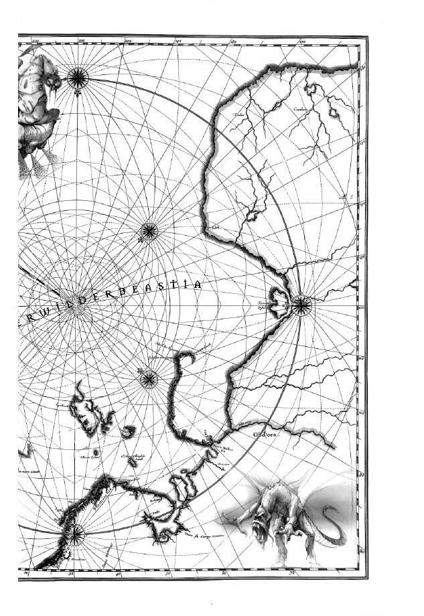 Everyone thought she had made it up, and she had tolerated more taunting and teasing from other children, more lectures and punishments from grown-ups, than any eleven-year-old should have to bear. But now, after four years, it had arrived: her last, best chance to prove to them all that she had been telling the truth. A college scholar had thought enough of her history to write it up as a book.

She sat on a blanket on the banks of the river Cherwell, the remains of a picnic lunch in a basket at the Reverend Charles Dodgson‘s elbow. She held the book in her hands. He had written and illustrated it himself, he said. It had a nice weight and heft, felt substantial. It was wrapped in brown paper and tied with a black ribbon. Dodgson was watching her, anxious. Her sisters Edith and Lorina were hunting minnows at the river‘s edge. She untied the ribbon, carefully undid the wrapping.

―Oh!‖ Alice‘s Adventures Underground? What sort of title was that? And why was her name misspelled? She had told Dodgson how to correctly spell her name, had even written it out for him. ―By Lewis Carroll?‖ she read with growing concern.

―I thought it would be more festive than saying it was by a reverend.‖

Festive? She had told him little that was festive. Concern was fast turning to alarm, but she swallowed it. What mattered was that he had faithfully recorded her history in Wonderland as she remembered it.

She opened the book and admired its rough-cut pages, the neatness of the handwriting. But the dedication took the form of a poem, in which her name was again misspelled, and she didn‘t think the lighthearted rhyme scheme appropriate, considering the material it was supposed to introduce. Her gaze caught on one of the stanzas:

The dream-child moving through a land

Of wonders, wild and new,

In friendly chat with bird or beast—

And half believed it true.

Dream-child? And what did he mean by half believed?

She turned to the first chapter and immediately felt as if her insides had been scooped out, like the half grapefruits Dean Liddell ate for breakfast every morning, after which only raw, pulpy hollows remained. Down a rabbit hole? Where had the worrisome White Rabbit come from?

―Alice, is something wrong?‖

She skipped ahead, turned page after page. The Pool of Tears, the caterpillar, her aunt Redd: It had all been twisted into nonsense.

―I admit that I took a few liberties with your story,‖ Dodgson explained, ―to make it ours, as I said I would. Do you recognize the tutor fellow you once described to me? He‘s the White Rabbit character. I got the idea for him upon discovering that the letters of the tutor‘s name could be made to spell ‗white rabbit.‘ Here, let me show you.‖

Dodgson took a pencil and small notebook from the inside pocket of his coat, but she didn‘t want to look. He had indeed said it would be their book, his and hers, and she had found strength in that—strength to suffer the indignities that came from insisting on truths no one else believed.

But what she held in her hands had nothing to do with her.

―You mean you did it on purpose?‖ she asked.

The grinning Cheshire cat. The mad tea party. He‘d transformed her memories of a world alive with hope and possibility and danger into make-believe, the foolish stuff of children. He was just another in a long line of unbelievers and this—this stupid, nonsensical book—was how he made fun of her. She had never felt more betrayed in all her life.