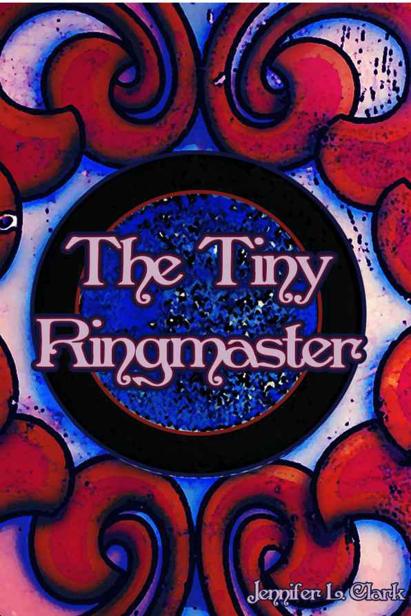 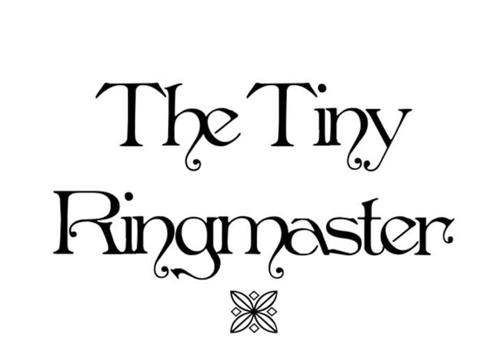 Chapter 2: The Giants Beyond the Forest

Chapter 5: The Townspeople on the Hill

Chapter 12: The Tunnel Beyond the Waterfalls 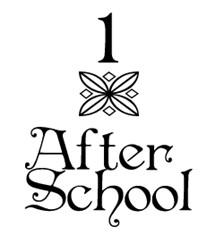 Ruth hopped off the school bus, missing the last step. The bus driver shook her head as she closed the door. She decided that she wouldn’t waste her voice on Ruth today.

Ruth didn’t slow down as she ran up the sidewalk, flung the front door open, and threw her backpack on the floor. The backpack slid on the hardwood floor until it hit the wall with a resounding thud. Ruth sprinted up the stairs and slammed her bedroom door shut.

Her mom yelled, “RUTH! You know you’re not supposed to throw your backpack at the foot of the stairs! You left the front door wide open! And don’t slam that door anymore! You can’t even come down and tell your own mother hello?”

Ruth sighed as she flung herself onto her bed. She heard her mom continue.

Ruth shut her eyes tightly. She didn’t want to answer a million questions, and she definitely didn’t want to worry about the talent show any more. School was quickly becoming a miserable place to be, and it would only get worse if her band made fools out of themselves. Today, Lindie Meez stopped her in the hallway just to let her know that Lindie’s dance group’s routine was “award-winning.” Ruth responded like a proud peacock, completely un-phased. She even mentioned that her band would “crush” Lindie’s act. Half of Ruth’s grade heard their exchange, and now she wasn’t so convinced that she had the chops to back it up.

She opened her eyes to peer at the glow-in-the-dark stars stuck to her ceiling. Her dad helped her put them up a few months ago against her mom’s wishes, and Ruth loved them. Even if it only lasted five minutes, they turned her room into a magical space every night. She secretly wished that they would take her away, but she would never admit it.

Since Ruth had no escape plan, she figured that she could at least practice until dinner. She peeled herself off her comfy bed and looked around on the floor for her backpack. She rolled her eyes as she realized it was at the bottom of the stairs next to the kitchen. She sat for a minute at the edge of her bed, considering her plan of attack. She would just have to go for it. She walked towards her bedroom door and took a deep breath. It was go time.

Ruth inched her door open and quietly peered out of her bedroom down to the bottom of the stairs where her backpack sat. She huffed – what a rookie mistake. She knew better than to leave her things anywhere but her bedroom. She squeezed out of the small opening in her door and tiptoed towards the stairs. She was confident that she could descend without a sound, so she began bravely.

Halfway down, she paused. She would have to grab her backpack and run like the wind back up the stairs before her mom noticed. She slumped as she realized how unrealistic her plan had been. It was all a lost cause. She might as well face her mom and get it over with before dinner. She proceeded down the stairs to the kitchen. Darla stared lovingly at her daughter and pursed her lip in concern. The line of questioning began.

“Honey, it’s just not like you to be so upset. Did you have a bad day at school? How’s practice going?”

Ruth slithered onto the kitchen barstool and cupped her head in her hands. “Terrible. We’ll never win anything.”

Darla sighed gently and walked over to her. “That bad, huh?”

“We just can’t get the song right. We picked a song that was too hard.” Ruth paused when she felt her eyes watering. “We’re going to make a fool out of ourselves.”

Darla shook her head. “No, you aren’t. You are going to be wonderful. You guys just need a little more practice, that’s all. You still have a week, don’t you?” Ruth nodded, but she remained unconvinced. Her mom continued. “Well, then, you’ll be fine, as long as none of you give up.” Ruth didn’t appreciate the way her mom’s eyebrows lifted when she said this. Luckily, Darla didn’t notice her daughter’s ungratefulness. “You just have to practice all week long. Now, do you want a snack?”

Ruth shook her head, which suddenly felt like it had become one hundred pounds. “No, I need to go practice.”

Darla nodded in agreement. “Only until dinner. Then you have to do your homework. I don’t want your grades slipping because you decided that this talent show was more important.”

Ruth hopped off the barstool. She mustered a “yes, mom” with as little attitude as possible.

She walked backed into the foyer and stooped to grab her backpack. Luckily, she only had a few more math problems to do since she finished most of them on the bus. She knew that she’d have to commit ninety percent of her free time to this song and the talent show, so she didn’t goof off like normal.

Ruth climbed the stairs to her bedroom. She found herself counting them - one, two, three, four. She just kept trying to get her mind off how terrible the practice had gone. Not everyone in the band practiced as hard. How were they ever going to win the trophy and the chance to play at homecoming if their lead singer couldn’t even remember all the words?

Ruth kicked her door open and threw her backpack on the bed. She peered around her room. Posters covered all her walls. She had stolen a few from her dad - The Beatles, U2. Her mom had also contributed - The Mamas and the Papas, Janis Joplin. She stood, gazing at all of these great bands, and she knew that she was bound to be famous just like them. Right now, though, she was stuck in a middle school gym with a lead singer who didn’t know the words.

She unzipped her backpack and stared in. There, in all of their glory, were her lucky drumsticks, even though they didn’t feel very lucky these days. They were black with little white stars on them. Her dad picked them up for her on a vacation. He taught her to play the drums, and she was never very far away from her lucky sticks. She shuttered to think if they ever went missing or were broken. She knew that they were the reason she could play well.

She sat down behind her drums. Her brother would come in soon to annoy her. He hated when she played the same song over and over and louder and louder. Sometimes she got in trouble for being too loud. Her mom usually won the argument, which always ended in silencing pads. She hated when that happened, but she really couldn’t do anything about it.

She got up to press play on her iPod. She made sure the play list was on repeat and sat down again at her drum set. She’d play until dinner.

“RUTH!! RUUUUUUUTTTTHHHHH!!! David, will you go get your daughter so she can eat something? She is a toothpick.”

He kissed her forehead, “You and your food. You are a mom.”

She winked back at him. “Don’t tell anyone.”

David ran up the stairs and opened the door. Ruth looked up in shock and horror.

He laughed, “Honey, you wouldn’t have heard the knock.” He gave her a big smile, but she was still annoyed at his entrance. “Everything is sounding great!” Ruth was not impressed. She knew her dad had to say things like that. David knew his daughter well enough to know that she wouldn’t believe him, but he tried to encourage her anyway. “I’m serious! Now, go wash your hands, and come eat dinner.”

Ruth slumped on her stool. “Alright.”

“And tell your mom that you liked dinner. She worked hard to make sure you guys had something to eat.”

8 Mile & Rion by K.S. Adkins
The Banshee by Henry P. Gravelle
Love Finds You on Christmas Morning by Debby Mayne
The Sistine Secrets by Benjamin Blech, Roy Doliner
Stranded by Noelle Stevens
The Life Intended by Kristin Harmel
The Adultery Club by Tess Stimson
Thieves' Quarry (The Thieftaker Chronicles) by Jackson, D. B.
The Demon Lover by Victoria Holt
Batcat and the Seven Squirrels by Eric Walters
Our partner