Read Third Base (The Boys of Summer Book 1) Online

Third Base (The Boys of Summer Book 1) 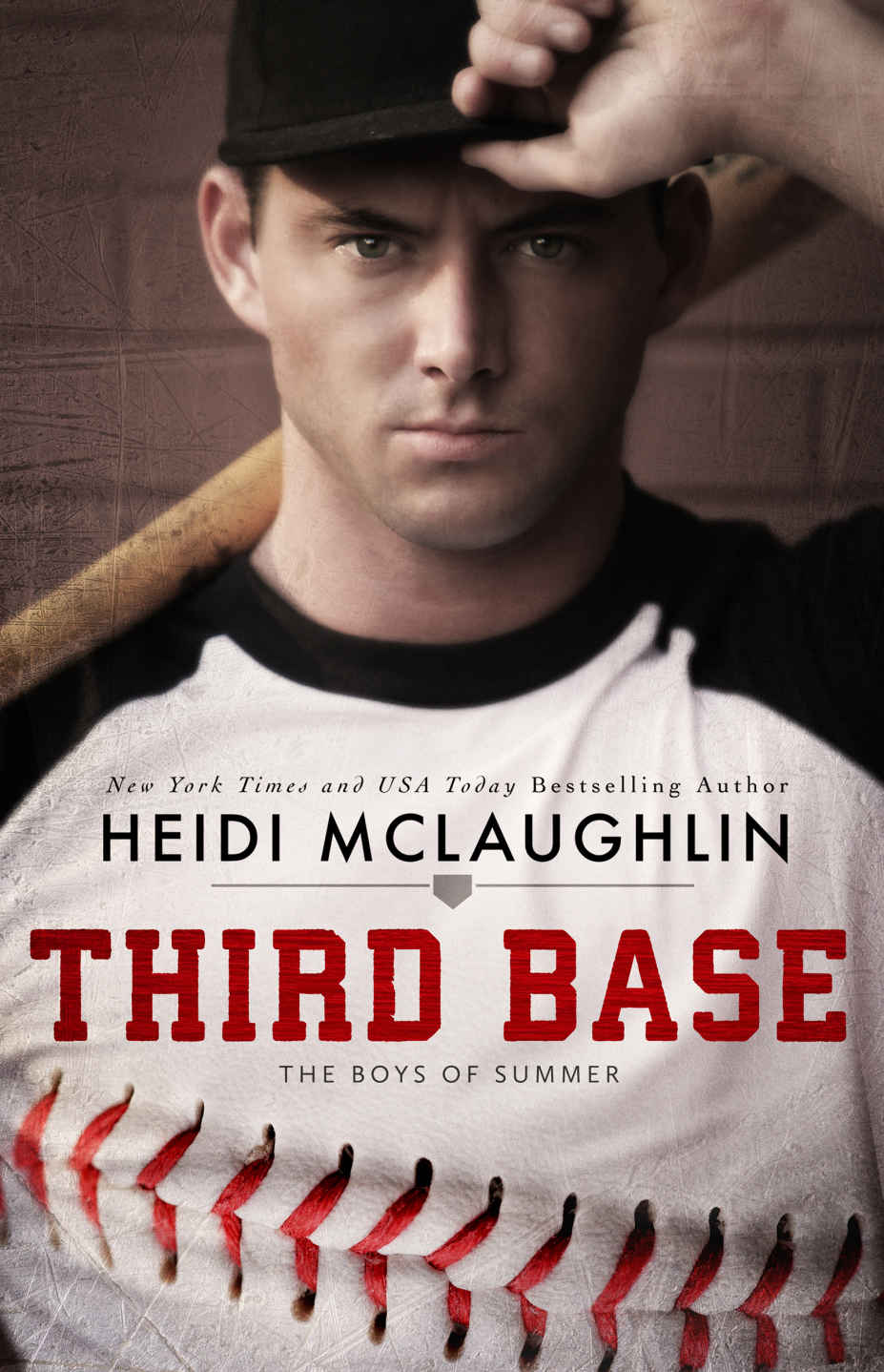 The Reeducation of Savannah McGuire

My Everything
– Beaumont Series #1.5

My Kind of Forever
– Beaumont Series #5

Lost in You Serie
s

Ethan Davenport is already Boston’s most eligible bachelor, in his second season with the Boston Renegades and has eyes for the girl behind the visitors’ dugout who has been staring at him for a year.

That girl is Daisy Robinson, a journalism student at the University of Boston, a die-hard Renegades fan and determined to give Ethan a run for his money. He knows in order to have a chance with her, he needs to change his ways but he may just need her to wait until the off-season.

But with new found love comes challenges and Ethan and Daisy have to deal with his crazy schedule, school finals and his presence on her campus for some much needed media training. For Ethan nothing can come between him and Daisy, until a secret that she’s been keeping threatens to destroy them both.

Because of you this book is possible.

Thank you for always teaching me the importance of knowing the game, not just being a fan.

How many ballparks do we have left?

Three weeks in and the Boston Renegades are sitting at 9-5. Not too shabby considering pitching hasn’t been as predicted with the guys giving up 68 runs with only 73 batted in. If the BoRe’s intend to make the Wildcard race, they’ll need to figure it out quickly, especially with an out of town stretch that could hurt them.

It’s being rumored that centerfielder, Steve Bainbridge, will retire at the end of the season. If this is true, that could pave the way for Triple-A player, Cooper Bailey, to move up. I wouldn’t be surprised if GM, Ryan Stone, makes the move to keep the BoRe’s a younger team.

Ethan Davenport, a second-year starter, is already spouting off about how he’s going to win the American League batting title this year. Personally, I think it’s far too early to make that assessment. Last year he was a shoo-in for rookie of year until he got caught with a college co-ed who was, at the time, underage. Aside from his off-field antics, the nose picking third baseman that tweets out his home address on social media has a lot of growing up to do if he’s planning on securing any titles in the future. Who is stupid enough to tweet out his home address?

The BoRe’s return home next week for a seven game home stretch! Let’s hope they can hammer out some wins in the early part of the season.