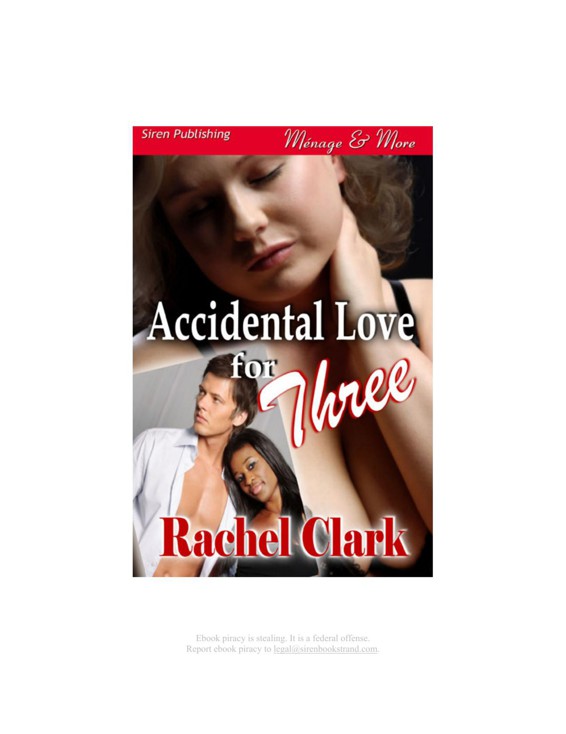 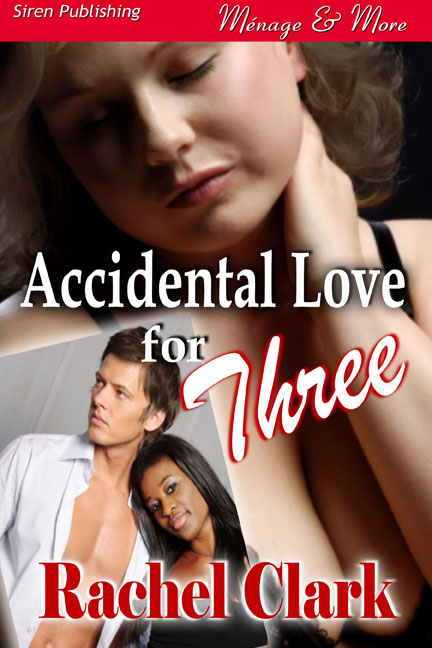 Your non-refundable purchase of this e-book allows you to only ONE LEGAL copy for your own personal reading on your own personal computer or device.
You do not have
resell or distribution rights without the prior written
permission of both the publisher and the copyright
owner of this book.
This book cannot be copied in any format, sold, or otherwise transferred from your computer to another through upload to a file sharing peer to peer program, for free or for a fee, or as a prize in any contest.

Such action is illegal and in violation of the U.S. Copyright Law. Distribution of this e-book, in whole or in part, online, offline, in print or in any way or any other method currently known or yet to be invented, is forbidden. If you do not want this book anymore, you must delete it from your computer.

reproduction or distribution of this

infringement without monetary gain, is

investigated by the FBI and is punishable

by up to 5 years in federal prison and a

All cover art and logo copyright © 2009 by Siren Publishing, Inc.

Thanks for keeping life interesting.

Lights flashed in her eyes. Nausea turned her stomach and dizzy, bewildering sensations crowded her brain. Something dripped onto her cheek and trickled up toward her eye, so she closed it as she tried to understand, tried to make sense of the pain coursing through her.

Red and blue continued to flash through her closed eyelids. Her ears roared and her brain swirled in confusion. She squinted through the stickiness covering her eyes and tried to comprehend the upside down feet she could see through her window.

A weird sort of relief coursed through her as she finally understood that she was the one upside down, that she was hanging from her seatbelt in her overturned car and that the wet stuff running up her sore face didn't defy the laws of gravity. She tried to release the breath she held, even tried to smile as a strange calm washed through her.

The need to celebrate was short lived when she finally realized her predicament. Her heart pounded painfully as adrenaline coursed through her in hot waves. Shaking her head from side to side, she Ebook piracy is stealing. It is a federal offense.

tried to pry her eyes open, tried to concentrate, tried to figure out how to get herself out.

Through the roaring in her head, she thought she heard a voice, someone yelling at her. Something touched her. Her hand fumbled away in fear as she fought back the scream rising in her throat. It took all of her strength and focus to stay calm as she tried to process the sensation. Muffled but louder, the voice yelled at her again. She couldn't hear the words, couldn't seem to understand, but she finally realized the touch on her arm was that of another human hand.

She grasped it tightly, the seriousness of her predicament suddenly jelling in her brain.

The beeping and buzzing noise filtered slowly into the dream, at first irritating Lee and then slowly waking her, but sudden panic belted through her as she realized the late hour, and she opened her eyes quickly to reach for the cell phone. She caught the noisy thing as it continued to vibrate across her bedside table and opened it without trying to read the caller ID. Whoever would call in the middle of the night had a damn good reason.

"Hello," she croaked, her voice rusty with sleep and sudden panic.

"Lee!" an unfamiliar voice yelled through the phone, fear and tension evident in the tone.

"Gavin?" Confusion swamped her. Tracey’s husband? She sat straighter in bed and pressed the phone closer. She could barely breathe. Blood thundered in her ears and dread washed through her at the words that might come.

"Lee, Tracey's been in an accident. Can you meet me at Mercy General?"

Unable to speak, Lee opened and closed her mouth several times before she forced the words past her tightening throat.

"I don't know," he said as his voice broke and an angry sob tore loose.

"I'll be there as fast as I can." She moved quickly around the room and grabbed the clothes she'd only hours ago discarded.

"I'm in Emergency," he said before disconnecting the line.

Lee threw her clothes on, grabbed her bag and cell phone and ran from the apartment, barely remembering to lock the door.

She found him pacing in the emergency area, the muscles in his back and neck held rigid with anger and fear for the woman he loved.

Lee approached him carefully, unsure of her welcome despite his frantic phone call only fourteen minutes earlier. They'd never been actual friends, their only connection was the woman who now lay injured, maybe dying, in this hospital. Lee's breath caught at the realization that her best friend may already be dead. She froze on the spot, unable to move, the fear of bad news suddenly outweighing her need to know.

Gavin glanced up as she stopped. Anguish carved deep lines into his handsome face, and she watched him, unsure what to do. It was the first time she'd ever seen Gavin without his easy smile and confident attitude, and for a moment, she had no idea how to help.

Her need to comfort him had her moving slowly in his direction but uncertainty held her back. Tall and athletic, Gavin's physical appearance and personality spelled strong protector, not a man who would usually need comfort or reassurance from anyone, let alone the scared best friend of his wife.

Lee stopped a few paces in front of him, watching him carefully, trying to decide whether to follow her instinct to comfort or give him space. When he opened his arms, she flew into them and pressed her face against his chest. Holding him as tightly as he held her, Lee blinked frantically as she tried to control her own emotions. Tracey needed her to be strong. Gavin needed her to be strong. She needed to stay strong so that she wouldn't end up in a messy puddle on the floor.

"Is she alive?" she asked quietly as he squeezed her harder.

"They've taken her in for a CT scan." His words were broken, his breathing choppy, his voice rough. "They took her in just before you got here."

Exhaustion pulsed through her as the adrenaline rush from her frantic dash to the hospital began to wane. She tried to tilt her head back so that she could ask another question, but he held her tighter and she realized his need to hold her and to be held. They stood that way for several minutes, the strong muscles in his chest quaking with the emotions he tried to wrestle under control. After a few more moments, his breathing calmed a little and his arms eased their death grip on her upper body.

Lee carefully angled him toward a row of seats and gently pushed him backward. He resisted for a brief second, but slowly stepped back and dropped into the nearest plastic chair. She sat beside him, grabbed his hand and held tight as she tried to get more information.

"What happened?" she asked quietly.

"Drunk driver ran a red light, nearly killed her." His hand tightened against hers as his anger grew again. Lee tried to swallow the lump that threatened to choke her.

"She has facial injuries," he said, swallowing hard, "and they think she may have a cracked skull or…" He took a deep breath, held it for a moment and then let it out in a loud
whoosh
. "They're checking for pressure on her brain as well but...."

"But?" she asked softly when it seemed he wouldn't or couldn't go on.

"But they don't know anything for sure."

He wrapped an arm around her shoulders and pulled her onto his lap. She curled into his arms, feeling scared and overwhelmed for both Tracey and Gavin. Lee held on as Gavin rocked her in his arms, instinctively knowing that he needed to offer comfort as much for his own sanity as for hers.

Tracey was swimming in molasses. Everything seemed to move in slow motion and every movement took super human effort. Sounds seemed strange, somehow muffled, like someone had turned down the volume of her ears.

Her eyes fluttered open as she fought her way to consciousness, but she struggled to make sense of the confused signals her eyes and ears collected.

"Lee?" she breathed through swollen lips when she realized someone held her hand. She turned her head as she tried to pry open eyelids that seemed determined to stay shut. She tried to sit up but a strong hand on her shoulder held her still.