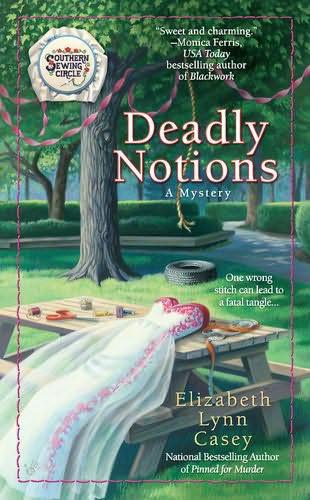 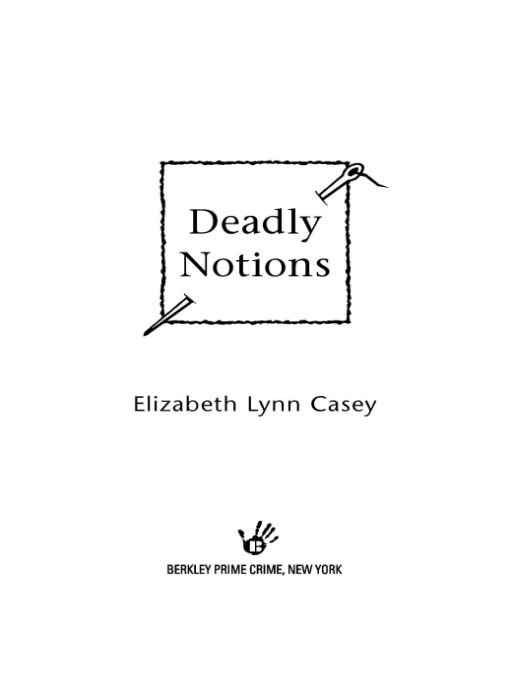 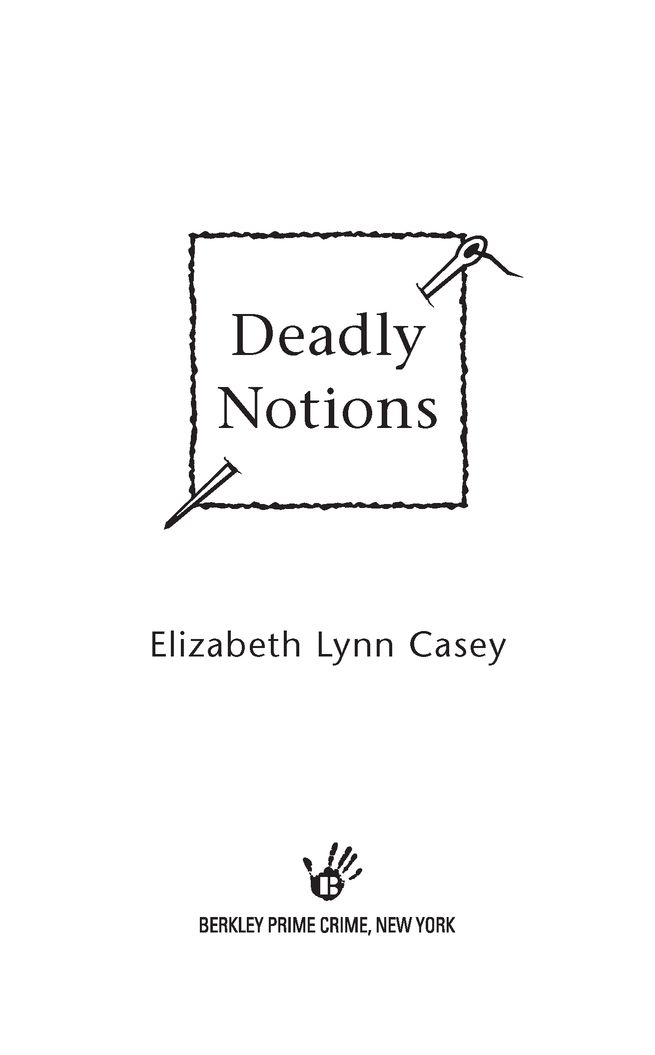 For my friends, Lynn Cahoon and Joe Richardson.
There’s no one I’d rather stash a body with than the two of you.
Acknowledgments
As always, writing is largely a solitary endeavor. It means long conversations with myself and even longer periods of time hunched over the computer—alone.
That said, the most wonderful bursts of sunshine creep through the process in the form of my family. Without them, I wouldn’t be half the writer I am.
And then there are my readers, the people who make writing this series all the more fun. Thank you. Your emails and letters mean the world to me. Keep ’em coming!
Chapter 1

Tori Sinclair held up the next picture in the pile and looked around at the fourteen kindergarteners sitting cross-legged on the braided rug. “Who drew this face?”
A hand shot into the air. “Me!”
“Okay”—she dropped her gaze to the nametag slung around the child’s neck—“Bobby. Can you tell us what this face is feeling?”
“He’s mad as a bear with a sore backside.” The redhead rose onto his knees, swiping the back of his hand across his nose as he did.
“Mad as a bear with a sore backside?” she repeated.
Bobby nodded. “Uh-huh. Means he’s real mad. ’Cept when my daddy talks ’bout the bear, he doesn’t say
backside
, he says
butt
.”
“Ah, I see.” She pointed at the picture, mentally filing away yet another southern expression to add to her evergrowing list—a list that had started the day she moved to Sweet Briar, South Carolina, and that still showed absolutely no sign of completion more than a year later. “Can you tell us how you chose to show his anger?”
The little boy jumped to his feet and came to stand beside her, his moment in the spotlight no doubt responsible for the face-splitting smile that boasted two missing front teeth. “I made his mouth go down right here like this.” He poked at the face on his drawing then lifted his finger up to the curlicues shooting out from the sides of the perfectly round head. “And see this part? That’s the smoke comin’ out of his ears.”
“Wow! He
is
madder than a bear, ain’t he?” Sally Davis sat up straight in her spot near the center of the circle, her large brown eyes round as saucers. “My mee-maw says Jake Junior”—the child paused and looked around at her classmates—“that’s my big brother in case you didn’t know that, gets smoke out his ears when he’s mad, too. ’Cept I ain’t seen it yet.”
“Keep lookin’, Sally. If it’s there, you’ll see it.” Bobby turned back to Tori and flashed yet another smile. “I did good, didn’t I, Miss Sinclair?”
“You did a very nice job, Bobby, thank you.” Shifting his picture to the bottom of the pile, she looked back at the rest of the class, her voice a poor disguise for the laugh that was becoming harder and harder to stifle. “And who drew this one?”
Jackson Calhoun skipped back into the room from his bathroom trip, his dark brown hair curling at the ends in an exact replica of his father. “Ooooh, that’s my picture, Miss Sinclair!”
She waved him over. “Would you like to tell us what
your
face is feeling, Jackson?”
“Sure I—” He stopped midway across the room and stared at his drawing, the corners of his mouth slipping downward. “Could I change one—no,
two
things first? Please? Pretty, pretty please? I’ll do it mighty quick. I promise.”
Waving off his teacher’s hesitation, Tori nodded and handed the little boy a pencil. Two seconds later the picture was back in her hand, this time sporting a few lines on each side of the eyes and a long rectangle draped across the center of the mouth. “Those are interesting changes, Jackson. Would you like to tell us about it?”
Jackson nodded. “My face is worried.”
“Worried?”
Again, the child nodded. “My mamma says that’s what happens when grown-ups give small things big shadows.”
“That’s the same as being worried,” Bobby interjected.
Tori nibbled her lip. “Have you ever considered being an interpreter, Bobby?”
“What’s that?” Sally asked.
“That’s someone who translates words from one language to another,” explained Tori. “For example, if I spoke Spanish yet your class spoke only English, I would need an interpreter to explain what I’m saying so you could understand.”
“Nah, I wanna be a race-car driver.” Bobby grabbed his make-believe steering wheel and moved it back and forth, car noises emerging from between his lips. “And I’m gonna be so good I won’t never be worried like Jackson’s face.”
Jackson’s face.
She motioned toward Jackson’s picture with her head. “Okay . . . tell us.”
“Well, his eyebrows come down here and he’s got lines right here”—Jackson imitated the illustration with his own face—“and this right here? Why, that’s his finger pushed up against his mouth. Like he’s trying to figure something out to make it all better . . . but he can’t.”
“That’s very good, Jackson.”
“Mrs. Morgan helped me.”
“Hey! That’s not fair,” whined a blonde from the back of the group. “You said we had to draw these faces on our own.”
“Mrs. Morgan helped you?” she echoed as her gaze left Jackson and traveled around the children’s room of Sweet Briar Public Library. Not seeing her assistant, she looked back at the little boy. “When?”

Infamous by Nicole Camden
Radiance (Wraith Kings Book 1) by Grace Draven
North of Beautiful by Justina Chen Headley
The Clockwork Man by William Jablonsky
PAIN: Devil's Hellions MC by Lauren Hunt
The Way of Grace (Miller's Creek Novels) by Bryant, Cathy
Her Cowboy Knight by Johnna Maquire
A Method Truly Sublime (The Commander) by Farmer, Randall
Catalyst by Casey L. Bond
And They Danced by the Light of the Moon by Heather O'Neill
Our partner