Funny Boy Takes on the Chit-Chatting Cheeses from Chattanooga 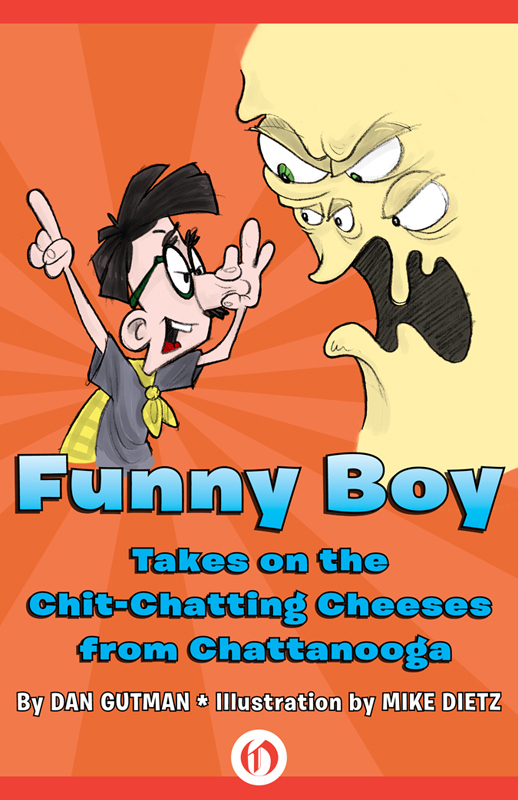 FUNNY BOY
TAKES ON THE
CHITCHATTING
CHEESES FROM
CHATTANOOGA

Dedicated to George Crum,
the inventor of the potato chip.

Look it up if you don’t believe me.

NOTE TO READER: If you are looking for a well-written, educational book with a deep and positive message that will impress your parents and teacher with how smart you are, guess what? You picked the wrong book! Ha-ha-ha-ha!

This book is for laughs. If there is anything in this book that you find personally offensive, consult your doctor immediately and ask about getting a sense of humor transplant.

The story you are about to read has been carefully screened by the Parents Advisory Board to be certain it has no words such as dork, booger, moron, or armpit. If you see any words like those, alert the authorities.

Thought you’d gotten rid of me, didn’t you? Nice try! Well, I’m back, and funnier than ever!

I am Funny Boy, defender of all that is evil and enemy to all that is good. Oops, I mean the other way around! I have been sent here to save Earth from the unspeakably disgusting aliens that have been landing and inhabiting your planet right under your very noses.

Wake up, Earth people! While you sleep, go to school, and watch television, alien sleazeballs are threatening your way of life. It is up to me, and only me, to defend your planet from the forces of evil and wickedness wherever I might find them. My weapons: jokes, puns, quips, wisecracks, and sometimes ... if necessary ... toilet humor.

Do you still doubt that aliens are in your midst? And can you continue to doubt the power of my sense of humor?

This is no joke, Earth people. Something very curious occurred to me after I drove off those bubble-brained barbers. Not only were aliens attacking Earth, I realized, but they were attacking ... in alphabetical order!

If my theory is correct, the next alien force will start with the letter C. It could be alien communists, or alien cartoonists. Alien condominiums or alien contact lenses. I have to watch for the letter C
very
carefully.

I know what you’re thinking. If Funny Boy truly saved Earth twice, how come you didn’t hear about it on the news? How come nobody brought a current events report about it to school?

Well, I’ll tell you why. There’s a massive government cover-up going on. You see, your government is so petrified that people will panic, they invent ridiculous stories so the public won’t know about alien invasions.

You know those Tickle Me Elmo dolls that were so popular for a while? You probably thought they were just adorable talking toys. Well, think again. Millions of those things were programmed to blow up the first time they were tickled on Christmas morning. But thanks to me, it didn’t happen.

That’s okay, you don’t have to thank me now. I was just doing my job. The satisfaction of having saved the planet is enough reward for me.

Just to let you know, I’ve got my eye on this Harry Potter kid, too. I don’t trust him.

I can prove to you that there’s a government cover-up aimed at preventing the general public from finding out about all the alien attacks on Earth. Just the other day I was watching the news and they were talking about a meteor shower that people would be able to see that night.

Ha! I knew perfectly well that meteors don’t
take
showers. In fact, they hardly bathe at all. That meteor shower was an invasion by some very evil aliens who wanted to turn your entire state of Nevada into a desert. Lucky for you, I was around to stop them.

So if you want to know the truth about what’s going on up in the sky at night, listen to me. Believe me, brother, it’s scary out there. If you think that airsick alien and those bubble-brained barbers were tough, wait until you read about the intergalactic dirtball I had to do battle with this time. ...

WHICH YOU DON’T HAVE TO READ IF YOU ALREADY READ THE FIRST TWO FUNNY BOY BOOKS, BUT YOU CAN IF YOU FEEL LIKE IT, OR HAVE NOTHING BETTER TO DO WITH YOUR LIFE. 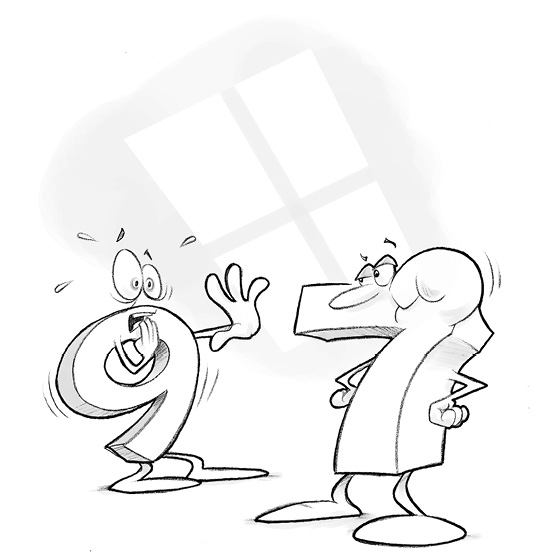 That was one of the first jokes I heard when I landed on Earth. You see, I was born on Crouton, a distant planet about the size of Uranus.
The planet
Uranus, that is.

Crouton is much like Earth, with a few exceptions. For instance, Earth rotates on its axis, while Crouton rotates on a long barbecue skewer like a gigantic rotisserie chicken.

When my rocket ship crash-landed on Earth after the four-day voyage from Crouton, I realized three things:

My dog, Punch, who was in the rocket ship with me, now had the power to speak due to some irregularity in Earth’s atmosphere.

My sense of humor, which was always very powerful on Crouton, suddenly had supernatural strength. I had become frighteningly funny.

But most of all, I realized that I had to go to the bathroom really badly.

Punch and I were rescued by a nice man named Bob Foster. Because his name was already Foster, I asked him if he would be my foster father. Bob Foster’s response was to suggest that I jump in a lake.

Taking a swim sounded like a terrific idea. I could tell that Bob Foster really cared about my well-being. Later, after Punch and I had dried off, we went over to Bob Foster’s house for a visit. Bob Foster invited us to spend the night after we chained ourselves to his coffee table. 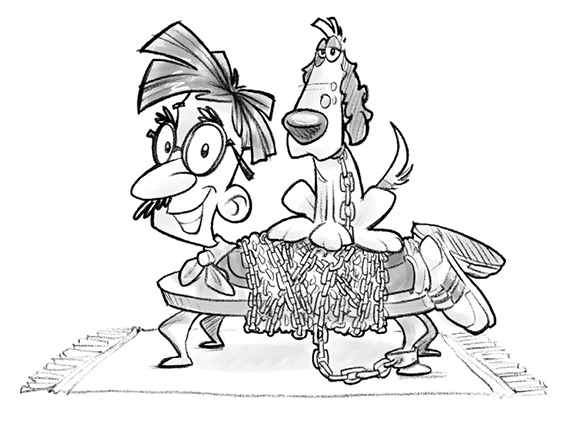 The rest, as they say, is history. Bob Foster, Punch, and I have become one big happy family.

Cardiac/Vascular Nurse Exam Secrets Study Guide by Mometrix Media
Felicite Found by King, Julia
The Other Child by Lucy Atkins
Not in Your Lifetime: The Defining Book on the J.F.K. Assassination by Summers, Anthony
Found Missing (Decorah Security Series, Book #14): A Paranormal Romantic Suspense Novel by Rebecca York
The Sweet Smell of Decay by Paul Lawrence
Waterfall (Dragon's Fate) by Danes, Lacy
December Heat by MacNeil, Joanie
On God: An Uncommon Conversation by Norman Mailer, Michael Lennon
Into The Fire by Manda Scott
Our partner