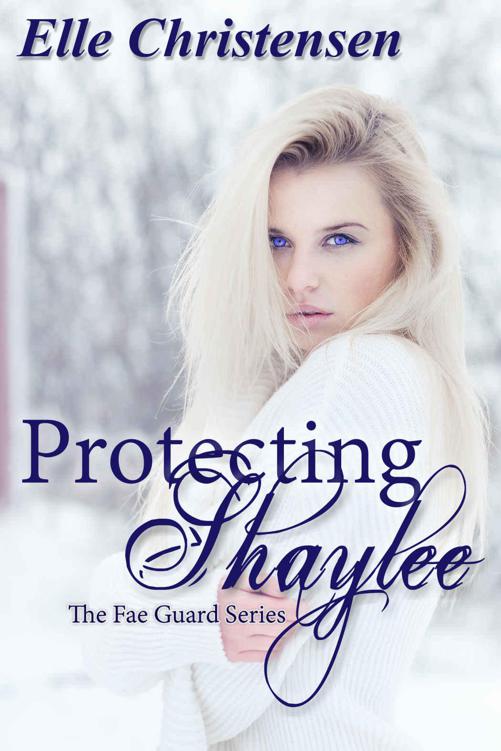 ALL RIGHTS RESERVED. This book contains material protected under International and Federal Copyright Laws and Treaties. Any unauthorized reprint or use of this material is prohibited. No part of this book may be reproduced or transmitted in any form or by any means, electronic or mechanical, including photocopying, recording, or by an information and retrieval system without express written permission from the Author/Publisher.

The Author acknowledges the trademark status and trademark owners of various products referenced in this work of fiction, which have been used without permission. The publication’s use of these trademarks is not authorized, associated with, or sponsored by the trademark owner.

For my forever love.

The most perfect man I could ever write would be exactly like you.

IT IS COMMON AMONG humans to see things not as they are, but as what their imaginations perceive them to be. Experiences are romanticized, and folklore is created. However, some of these tall tales are not as far-fetched as you might think. For, within a lie, there is always a kernel of truth. Among these legends are those of otherworldly creatures and people. However, the truth is often so wildly distorted that you may not recognize them for what they are. So . . . let me enlighten you.

There is a world beyond the human realm; one of creatures whose nature is between human and angel. In fact, they are said to be descended from fallen angels. They are a species who crave the sun. Without it, they will lose their pure magic and wither away. They can see beyond the human eye and hear beyond the human ear. They possess white-blonde hair and bright, blue or green eyes that shine like jewels. Their natural bodies are light—though, not see through—but with an astral glow. Yet, they are changeable, and when they venture into the human world, their skin loses some of its luster, taking on a matte sheen that blends them with the humans.

They are a people of magic. Magic that is protective in nature, used for the care of innocents, the healing of wounds, and to fight the evil forces that would threaten the vulnerable. Though they can confuse you with their words, they cannot lie. For, if they do, they will become a part of a darker world—an evil existence. Their glow will dim, their lustrous blond hair will bleed into black, and their eyes will become the shade of the mud that has colored their soul. They will endeavor to bring more light over to the dark.

Children that are a mix of these people and humans are targeted because they are easier to turn. They must spend their early years in the human world until they are marked at the age of twenty-one. Then, their mixed nature will be detectable and the magic will flow through their veins, allowing them to enter both realms. They are virtually undetectable, as a Halfling, until they are marked. But, there are those who can seek the dormant magic, lying in wait, to be released. They are protected because knowledge of their true people is built upon the folklore of the humans. They cannot fully comprehend what they will become, or the importance of keeping the existence of these people a secret. They are more susceptible to be courted by the darkness. And, in the dark, they are as their ancestors are—one of The fallen.

Of what creatures do I speak?

They are the Fae.

MY FATHER USED TO tell me stories about faeries. He spoke the tales about the mythical creatures with such passion that I was convinced of the truth in his words. As I got older, I began to wonder whether he was simply spinning fantasies to entertain me. My friends said there were no such things as faeries or any other magical creature. Nevertheless, he made me re-tell him the stories I’d been taught. When my imagination got the best of me, and I embellished, he would gently correct me, telling me to only ever tell these tales exactly as I had learned them from him.

When I was fourteen, my father was murdered. He was attacked and left in an alley, near our home, on Manhattan’s Upper West Side. Standing in the cemetery, I buried the stories along with him. My mother asked me about the tales from time to time, but I was too stubborn to let her coax them from my lips. What did it matter? I didn’t believe in fairy tales anymore.

I hurry down the side walk of Columbus Ave, pulling my coat closer around me to shield myself from the biting, late November wind. As I turn the corner onto West 68
th
St, a shiver runs down my spine that has nothing to do with the cold. I feel as though someone is watching me. I glance around, but only see other New Yorkers walking swiftly to their destinations. No one is paying me any attention. I shake my head at my obviously, overactive imagination. The feeling continues to niggle at me, but I ignore it, and continue on down the street. Something about this day has me overly anxious. I feel as though there is an electric current coursing through me and it makes me want to jump out of my skin. I give my head another little shake to clear it; I’m being absurd.