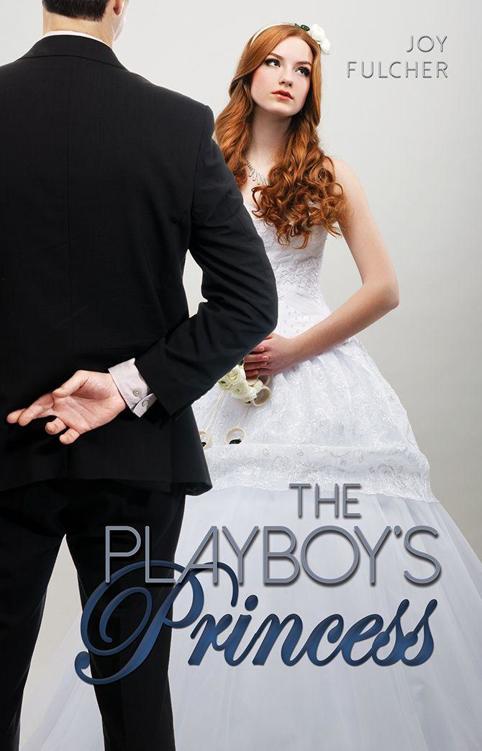 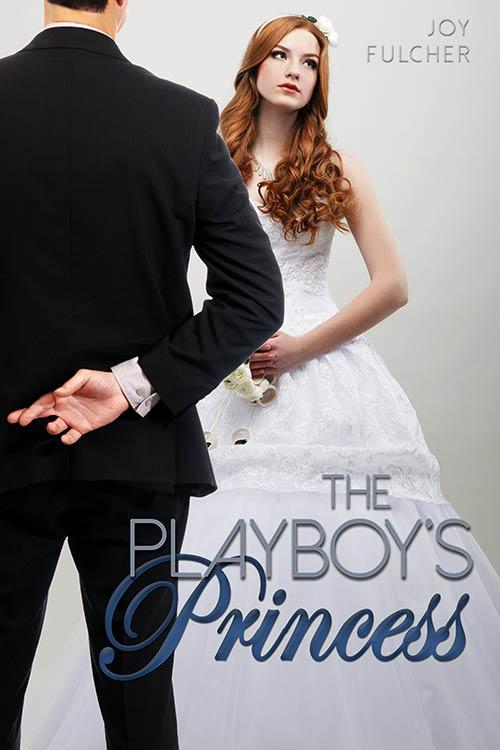 This book is dedicated to my great-grandparents, Arthur and Lily.
I never met you, but the story of your love
has inspired me from a very young age
to believe that true love really does exist,
and that sometimes, you find it
in the most unexpected places.

Love is like a friendship caught on fire.
…
Bruce Lee

B
LACK
. D
REW
L
OOKED
A
ROUND
and all he could see was black. Black clothes, black expressions, black moods. Gran would’ve hated that. Drew knew if there was any part of her still watching over them, she’d be deeply disappointed in her funeral.

“Margaret Finlay was a strong woman who overcame many challenges in her life and rose to become one of the most celebrated artists of her time…” the priest droned on.

Drew looked down at the program in his hands and at the photo of Gran. Her wrinkled, smiling face looked back at him, and he felt a tear prickle behind his eyes. He was going to miss that old bird; she was the only person in the family who understood him. She was the only one who let him be free, who let him be himself.

He looked over at his mother and saw her crying quietly against his father’s shoulder. She’d lost her mother, but in a way it felt like Drew had lost his too. His parents hadn’t been the hands-on type, often leaving him with a nanny while they indulged in their life of parties and functions. So, Drew had often spent time with his Gran when he got lonely.

People started moving and standing up. Drew looked around, confused. He knew he should’ve been paying more attention to what was going on, but he just couldn’t listen to people talk about his Gran when they hadn’t really known her. They didn’t know anything about her real life, only what they’d read in the papers. When his grandfather had died four years ago, it was Gran who had stood up to give his eulogy. It felt wrong that she didn’t have someone to give hers. Drew’s mother had said she wasn’t strong enough, and they’d said it wasn’t proper for Drew to do it. His reputation as a playboy wasn’t the image they wanted portrayed to their friends or the media. As if it wasn’t already all over the tabloids.

“Where?” He looked up, staring at the cold eyes of his father.

“For God’s sake, weren’t you even listening? Don’t you have any respect for anyone?” Sounding frustrated, his father repeated the words Drew had heard him say more times than he could count.

“Please calm down, Aaron.” Drew’s mother, Laura, put a hand on her husband’s shoulder and whispered into his ear.

Aaron Malik sighed and gave his son an irritated look. “We’re going to hear the reading of the will.”

Of course. The will. It made sense that his father was more concerned about the financial aspect of his mother-in-law’s passing than the emotional effects his wife and son were obviously feeling.

Drew walked slowly behind his parents as they made their way to one of the back rooms. It seemed morbid to read the will in the church, but Drew wasn’t going to provoke his father further by questioning it.

They entered a small room and sat down on some uncomfortable, rigid wooden chairs with Mr. Goldsmith, the family’s lawyer.

She gave a weak smile and folded her hands tightly in her lap. He fumbled around in his suitcase and pulled out a thick stack of papers.

“I, Paul Goldsmith, in the presence of the deceased’s family, am reading the official will and testament of Mrs. Margaret Rosemary Finlay.” He cleared his throat. “The Hollywood Hills property and London property, as well as Mrs. Finlay’s entire share portfolio and bank account contents, are left to her daughter, Laura Louise Malik.”

Drew’s mother and father both nodded. It was expected; his mother was an only child and would of course be the main beneficiary.

“Andrew Aaron Malik, grandson of the deceased, is to receive the property in Los Feliz,” Paul read on.

Despite his low mood, Drew couldn’t help but smile at the news. That house had been Gran’s hideaway. His grandfather had bought it for her as a getaway/art studio ten years before, and she’d spent much of her time there. Drew had often visited, and it was a special place for him. He was glad Gran had known how much it meant to him. It also meant he could finally move out of his parents’ house.

“Are you sure that is a good idea? Maybe we should wait until he’s a bit older,” Aaron asked.

“I’m twenty-six years old. Most people my age have long since moved out of home, Dad,” Drew protested.

“Yes, but most twenty-six-year-olds have worked hard at college and made something of themselves. You, on the other hand, have done nothing in the past few years but drink and
hang out
with your friends.” He said the words “hang out” with disgust, as if his son had committed some horrible crime.

“We can discuss Drew’s living arrangements later,” Laura scolded. “Let’s just listen to the rest of the will.”

Paul nodded and looked down at the papers again.

“Drew is also to receive full payment of his trust fund, in the amount of eighteen million dollars, on his thirtieth birthday, or the day of his marriage, whichever occurs first.”

Drew stared blankly at Paul to see if he was joking. He wouldn’t get his inheritance until he turned thirty or got married? Well, there went the idea of moving out of his parents’ house. There was no way he could afford to live on his own without the trust fund. Acid burned all the way up his throat and left a bitter taste in his mouth.

Drew’s friends had all received their funds when they’d turned eighteen or, at the latest, twenty-one.

Drew sighed. “Of course you do.”

“Mrs. Finlay also states she would like ten percent of her liquid assets to be donated to the California Arts Council,” Paul added. “With any of her unsold works to be auctioned for charity.”

“We can facilitate that,” Laura agreed.

“Okay. Well, that’s everything. If I can just get each of you to sign this, to state you agree to the terms of the will, then I will arrange the transfer of funds to you,” Paul said, holding up a pen and pointing to a piece of paper on the desk.

Laura signed, and Drew stood up, slowly walking over to the table. He knew there wasn’t anything he could do, besides contesting the will, and that would take time and money to pay for a lawyer. Money he didn’t have. Sure, people would look at him and laugh if he told them he couldn’t afford something. Drew was the only child of one of Hollywood’s biggest action movie stars, and the only grandchild of the very successful painter Marg Finlay. But the money wasn’t
his
. He had no access to it, and his father made sure he knew about every dollar Drew spent from the family account.

Grudgingly, he picked up the pen and signed his name.

Forever the Boss: Billionaire Romance ~ Hot and Steamy (Managing the Bosses Series Book 10) by Lexy Timms
Sun Kissed by Catherine Anderson
Secrets at Silver Spires by Ann Bryant
The Search for the Dice Man by Luke Rhinehart
The Bachelors by Muriel Spark
The Accused and the Damned: Book Three, the Eddie McCloskey Series (The Unearthed 3) by Evan Ronan
Blood Will Tell by Christine Pope
Blood Oath (#3, Mystic Wolves) by Belinda Boring
Thirteen Years Later by Kent, Jasper
Petersburg by Andrei Bely
Our partner