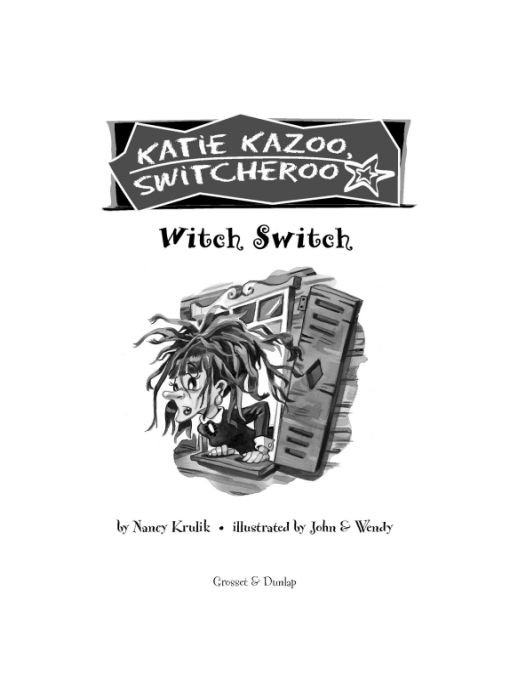 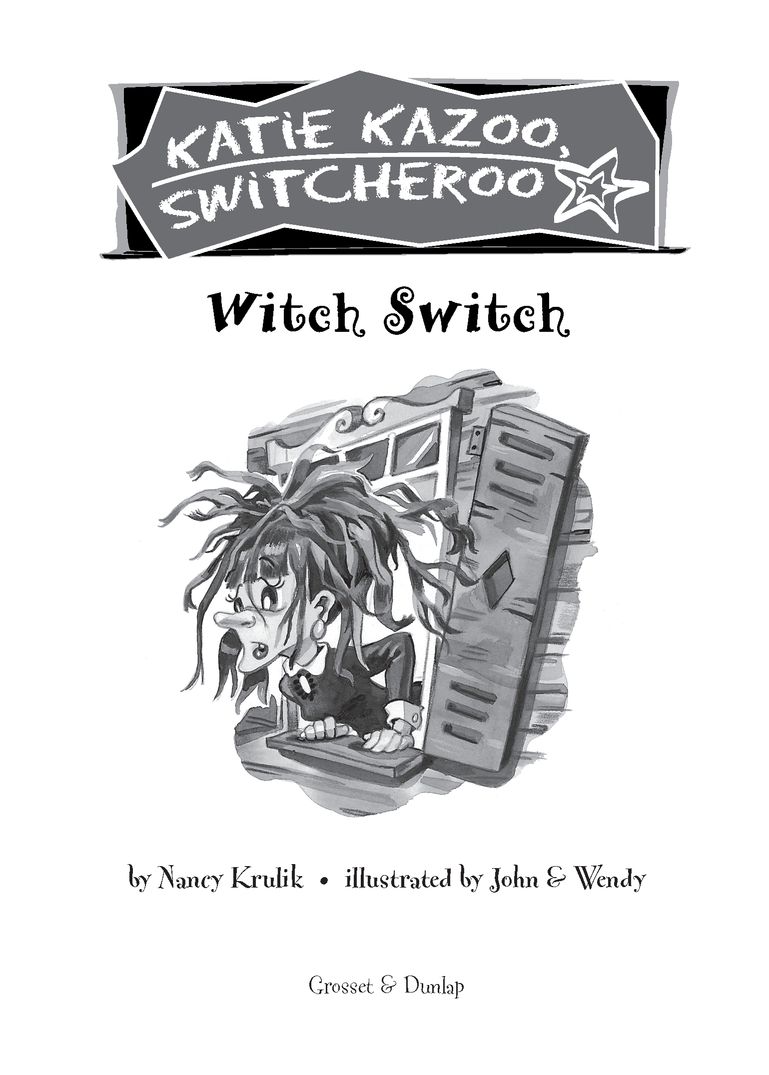 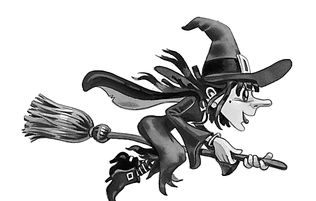 The big orange and black sign was the first thing Katie Carew and her best friend Suzanne Lock saw as they walked onto the school playground on Monday morning.
“I can't wait for Halloween!” Katie exclaimed. “Trick-or-treating is the best way to celebrate a holiday.”
“You say that about going caroling at Christmas,” Suzanne reminded her. “And the Fourth of July fireworks, and Easter egg hunts, and ...”
“I guess I just like holidays,” Katie said with a giggle.
“Have you decided what you're going to dress up as this year?” Suzanne asked.
Katie nodded excitedly. “I'm going as a chocolate brown and white cocker spaniel.”
“You're going as Pepper,
again
?” Suzanne said with a sigh. Pepper was Katie's cocker spaniel. “You did that last year.”
“I know,” Katie said. “And it was a lot of fun. Pepper loved seeing me dressed like that. Besides, this year I'm doing something different. I'm going to carry around a big cardboard bone.”
“You should think of something more original,” Suzanne told her. “You'll never win a prize at the Halloween parade with a costume like that.”
“Well, do you have a better idea?” Katie asked.
Suzanne nodded. “Yes!” she exclaimed. “We could go as witches.”
Katie frowned. “What's so original about being witches on Halloween?” she asked.
“Not just
any
witches,” Suzanne explained. “We could go as Glinda the Good Witch and the Wicked Witch of the West from
The Wizard of Oz
.”
Katie eyed her suspiciously. “And you'd be Glinda, right?” she asked.
“Of course,” Suzanne said with a smile. “After all, I'm the one who has a glittery pink and white tutu. I got it from my grandmother last Christmas, remember?” Suzanne explained. “You don't have anything like that. You never even took a dance class.”
Suzanne hadn't taken that many dance classes, either. She'd tried studying ballet back in second grade, but she'd only lasted a few weeks. Still, her grandmother kept sending her things like tutus and ballet-slipper necklaces. That was the only reason Suzanne had that tutu, and Katie knew it.

“Besides, it'll be more fun to be the Wicked Witch of the West,” Suzanne continued. “You could paint your face and arms all green. And you could wear a fake nose ... one with a wart on it.”
Katie considered that for a minute. It might be kind of fun to use some really gross green face paint for Halloween. She could wear her mother's black cape and carry a straw broom. “Okay,” she agreed finally. “We'll go as witches. And maybe we could dress Heather up as a munchkin.”
Suzanne shook her head crossly. She obviously had no desire to spend Halloween with her one-year-old sister. “My mother is going to take her trick-or-treating while we're in school,” she told Katie.
“It was just an idea,” Katie said.
“Besides, we don't need a munchkin,” Suzanne continued. “You and I are definitely going to win the best costume prize at this year's Halloween parade!” 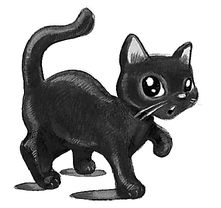 Chapter 2
Katie and Suzanne weren't the only ones who were talking about Halloween that morning. Everyone was buzzing with excitement about it. As the girls headed inside the school building they caught up with George Brennan and Kevin Camilleri.
“In my old neighborhood a lot of kids had two costumes,” George told Kevin. “They would wear one costume in the afternoon to go trick-or-treating. Then they would switch costumes and go back to the same houses at night. That way they could get twice as much candy.”
“Your old neighborhood sounds like fun,” Kevin said.
George shrugged. “It was okay. But it's better here.”
Katie smiled kindly at him. George had moved to Cherrydale last year, at the beginning of third grade. Before that, his family had moved around a lot. She knew he was happy to be in one place for a while.
“Well, I know where I
won't
be trick-or-treating this year,” Kevin said. “That old house on Elm Lane.”
Suzanne shuddered. “That place gives me the creeps. The wooden shingles are all rotting, and the chimney looks like it's going to fall off any minute.”
“How about those spiderwebs in the windows?” George reminded her. “And I think there are rats in the yard.”
“That house is awful,” Katie agreed.
“I hear it's haunted!” Kevin exclaimed.
Suzanne shook her head. “There's no such thing as a real haunted house, Kevin! It's just an old abandoned house.”
“It's
not
abandoned. Someone lives there,” Kevin argued.
“No, they don't,” Katie insisted, agreeing with Suzanne. “There hasn't been
anybody
in that old house for a long, long time. Not since the olden days, like when our
parents
were kids.”