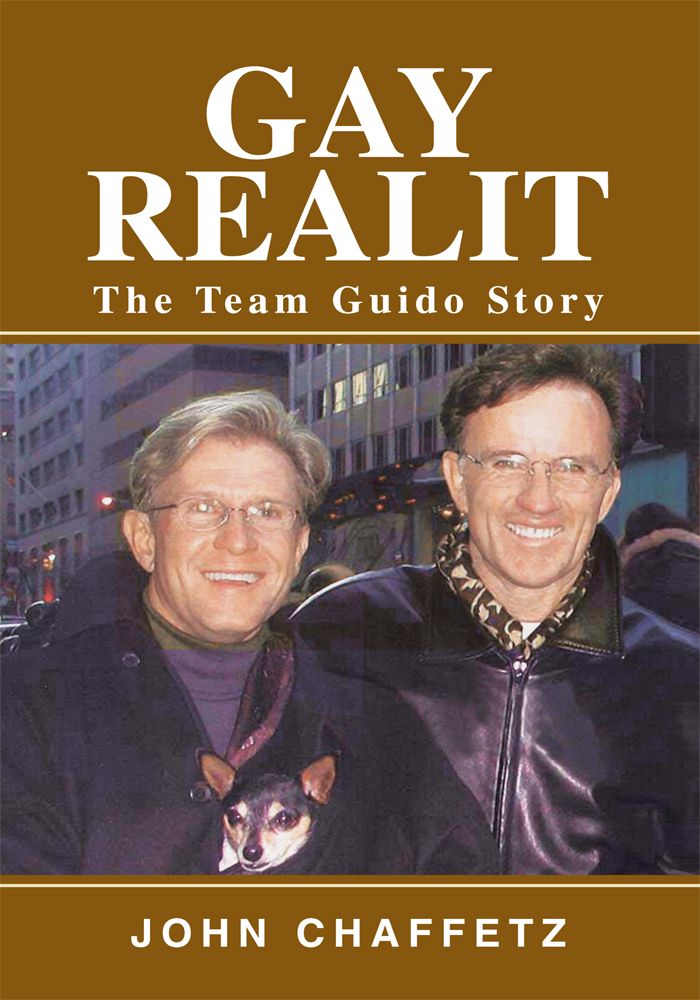 All Rights Reserved © 2003 by John Chaffetz

No part of this book may be reproduced or transmitted in any form or by any means, graphic, electronic, or mechanical, including photocopying, recording, taping, or by any information storage retrieval system, without the written permission of the publisher.

LETTER TO THE EDITOR

•
To all of those people, you know who you are, who graciously contributed to educating me and offering your insights and opinions, but chose not to be identified by name.

•
To Bill LaPointe, Joel Herzer, *Cole Wiley, *Dina, and *Terry Breen. Your views from the trenches were invaluable and so very noteworthy.

•
To two of the most loving and wonderful ladies on the face of the earth, Margaret Bartek and *Mom. How lucky can one be to have mothers like them?

•
To Ed Petricca, without whom this book would never have made it into print.

•
To Elaine Petricca for all of your help and assistance. A gem if ever there was one.

•
Most of all, to Joe Baldassare and Bill Bartek. Unique and gifted doesn’t cover it. These are two very special guys who put it all out there, who believe in their cause, but, more than anything, believe in each other.

•
And last, but by no means least, to the captain and the spark plug of the Team, Guido!

Better yet, what wouldn’t you do for it?

Most likely your answers are “anything” and “nothing”. In 2001, two men elected to put it all on the line. But they went much further than that.

For thirteen weeks, millions upon millions of viewers, all over the world, watched as these gentlemen became the first openly gay couple to compete on a reality show broadcast by a major television network. They took “coming out” to a whole new level.

Those of you who watched thought you saw it all, but you did not. Many of you came to vehemently dislike this duo, but editing is often somewhat tilted. In reality (pun intended) this couple brought forth what was for many straights, as well as gays, the first intimate look into homosexual love.

This book further explores the gay lifestyle, the barriers, the similarities and differences with the straight world and, most important of all, the quest for acceptance and equality in modern American society.

THE CATALYST was Michael Isom. If not for him, the two would never have met.

“It was in San Diego, in 1972, that I first met Bill Bartek”, said Isom; warm, smiling and 50-ish. “I was giving a ‘Halloween in July’ party and this guy I didn’t know arrived dressed as a potted plant! It was Bill Bartek and he stayed in costume for the whole party. We sort of met, but we were really just acquaintances.

“Meanwhile, about ‘75 or ‘76 I went to the opening of an L.A. bar called ‘Numbers’. Joe Baldassare was finishing up at UCLA. I really liked him and sent him a postcard, which I know he was surprised to get.

“There was a big Bi-Centennial celebration in July of 1976 at Will Rogers Beach and I ran into Joe. We proceeded to drink, I mean really drink. It went on all day. Finally we noticed that everyone else had gone. And so were our clothes; we were down to our Speedos! So we traipsed off to a bar, where lo and behold, there was Joe’s current lover, who proceeds to chew me out for ‘always getting Joe in trouble’.

“It was about ‘81 when I met up with Bill again. I had moved to Laguna Beach, via Los Angeles, and discovered that Bill was rooming with a good friend of mine. So, I’ve known them both for close to 30 years and I’m the guy who first introduced them to each other.”

This Side of Heaven by Karen Robards
Bound by Blood and Brimstone by Dunaway, D. L.
2B or Not 2B (Roomies Series) by Stephanie Witter
Please Look After Mom by Kyung-Sook Shin
Never Far Away by Anie Michaels, Krysta Drechsler, Brook Hryciw Shaded Tree Photgraphy
Unmasked (Godmother Security Book 1) by Stevens, June, Westerfield, DJ
Nailed (Marked For Love #1) by Amie Stuart
Shadows of St. Louis by Leslie Dubois
To Mend a Dream by Tamera Alexander
Nobody Knows by Mary Jane Clark
Our partner