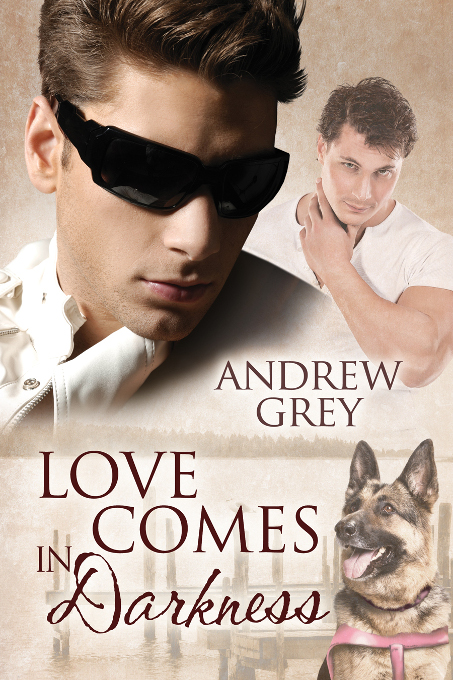 “…is a story about two wonderful characters who have been through a lot of pain, only to discover that life can still be fun when they find each other.”

“Mr. Grey’s amazing storytelling ability captured this reader’s attention from the first word and kept me enthralled with the story and the characters within the book until the very last word.”

“…one of the most romantic and heartwarming stories I’ve read.”

“…has created great characters, used vivid descriptions, a fast pace, a well scripted plot and all the emotional turmoil I could handle.”

A Helping of Love

“Andrew Grey handles the M/M romance with the hand of a pro and has earned his praises with years of good books to show for it.”

Andrew Grey never ceases to impress me in that he always presents such likable and strong characters, and sweet, heartfelt storylines.”

“…a story that will leave a smile on your face and introduce two characters who steal your heart.”

In Search of a Story

“If you like stubborn, sexy alpha males then this is a must read for you.”

by
A
NDREW
G
REY

Accompanied by a Waltz

Work Me Out (anthology)

B
OTTLED
U
P
S
TORIES

Bottled Up • Uncorked • The Best Revenge • An Unexpected Vintage

A Foreign Range • An Isolated Range• A Volatile Range

by
A
NDREW
G
REY

A Present in Swaddling Clothes

Spot Me • Pump Me Up • Core Training • Crunch Time 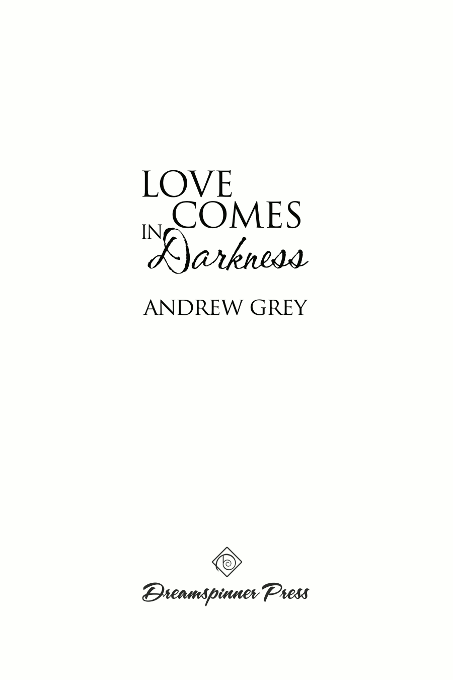 To all the people who work tirelessly to bring companionship and independence to those who cannot see.

“Y
OU
’
RE
going too fast,” Howard Justinian said. He sat with his arms planted on the armrests.

“I didn’t mean that and you know it,” Howard retorted. Riding in strange cars was always very disorienting for him. He had no idea how fast he was going, and the sound of the road varied with tires, pavement, and even the wind. Cedric had shown up at Howard’s with what he said was a new car. But there was none of the scent he equated with a “new” car, and the seats had enough lumps that Howard had to consciously keep from fidgeting. He only hoped he wasn’t riding in some sort of death trap.

“Howie,” Cedric began coaxingly, “it would be so much easier for me to help and take care of you if I was living with you. You need some help, and if I was there, I could make sure everything was the way you like it.”

On the surface the offer sounded good, and a few days ago, Howard probably would have said yes without question. Before what had happened. Cedric lived just down the street in a second-floor apartment. It was summer, and when Howard had opened his front door, he’d felt the sun on his face, so he’d decided to take a short walk. He’d picked up his cane and made sure he had his keys before he closed the door behind him and navigated the two steps down to the walk. Eight steps later, he reached the sidewalk and began his careful journey to Cedric’s. The air had been warm, and people must have had their windows open, because he’d heard snippets of conversation mixed with television programs as he made his way.

He knew where he was by the feel of each section of the sidewalk. To most people it felt the same, but to Howard’s keen senses, small differences in pitch, places where tree roots had raised slabs, even cracks, were like signposts telling him exactly where he was. At the large crack that made one piece of the walk rock slightly, Howard took two more steps, then made the turn as he verified with his cane that he was truly where he thought he should be. He took the twelve steps and climbed the three stairs to the porch in front of the house. He stepped across the porch, careful to avoid the loose floorboard. Howard felt for the doorbell and was about to ring it when faint sounds drifted down the fourteen steps he knew were in front of him.

Howard pulled open the screen door and quietly took a step inside. Yes, it was what he’d thought. Loud moans reached his ears, and then a cry of, “Fuck me,” in what was most definitely Cedric’s voice. Howard stood stock-still, unable to move.

A Harley-Davidson rumbled as it came up the street, the
potato-potato
sound vibrating around him. Howard opened the door and stepped out, then let it close behind him. Then, as dejection cascaded off him, Howard had slowly made his way home.

“But you need help,” Cedric said again, and Howard refrained from grinding his teeth. “There are so many things I can do.” Cedric stroked Howard’s leg, so Howard pulled it away, shifting closer to the door. When they’d first met, Cedric had been solicitous. He’d helped without intruding and had actually made Howard’s life easier and better. Howard had fallen in love with him quickly—way too quickly, it turned out.

“I don’t think so,” Howard said. “Just give it a little more time.” They were on their way to a party being given by his friend Ken, and he just wanted to get there and have a nice evening. He should have canceled on Cedric and called to see if Ken could pick him up.

Poseur by Compai
Flirting With Forever by Kim Boykin
The Court by William J. Coughlin
Unbroken: A World War II Story of Survival, Resilience and Redemption by Laura Hillenbrand
The Christmas Secret by Julia London
Watched by Warlocks by Hannah Heat
(Wrath-09)-Spiders From The Shadows (2013) by Chris Stewart
House Justice by Lawson, Mike
On the Run with Love by J.M. Benjamin
Devil at Midnight by Emma Holly
Our partner