Help Me! Guide to iPhone 6: Step-by-Step User Guide for the iPhone 6 and iPhone 6 Plus (2 page)

5. Setting Up the Phone for the First Time

1. Turn on the phone by pressing and holding the
Power
button until the 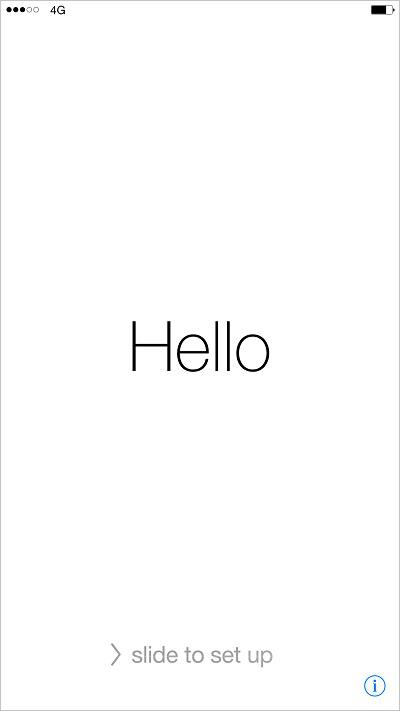 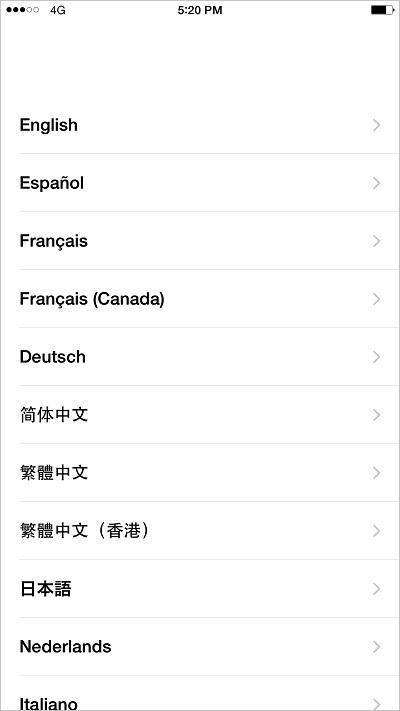 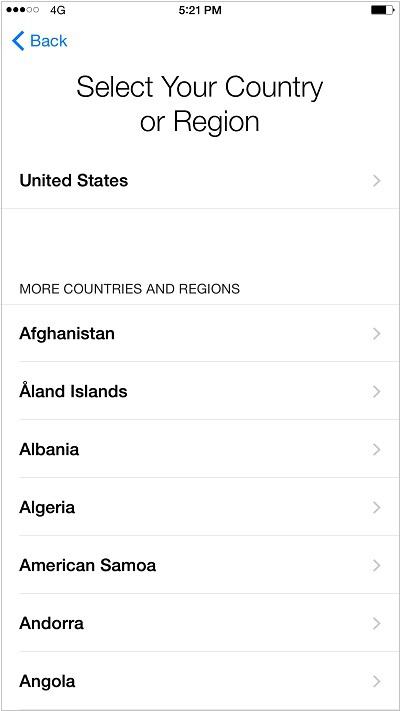 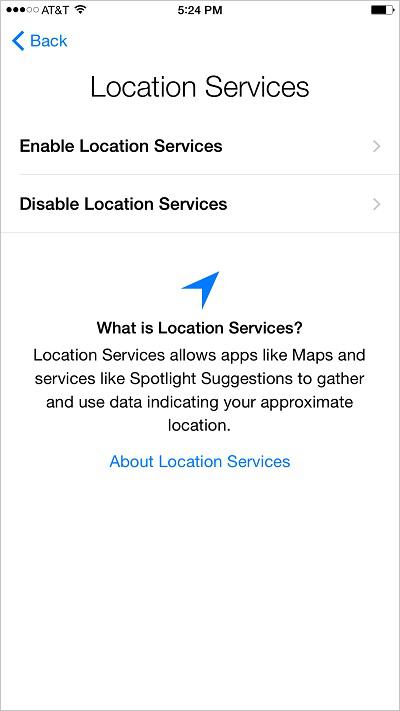 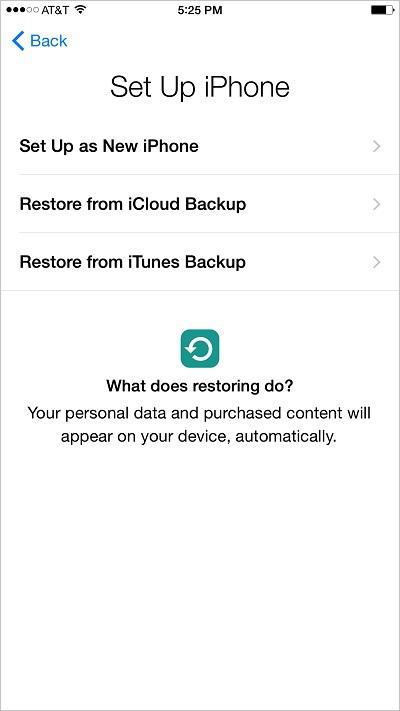 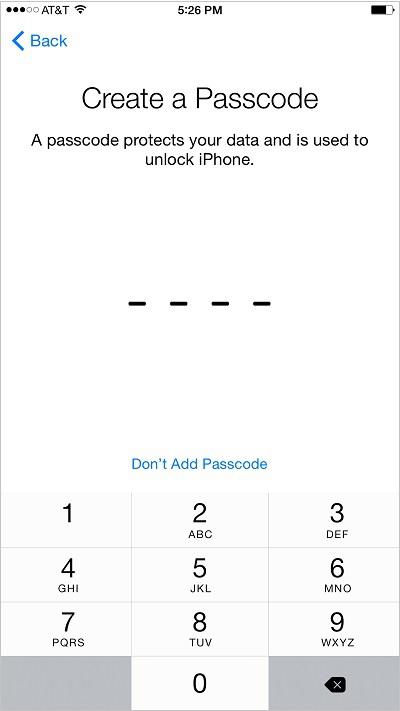 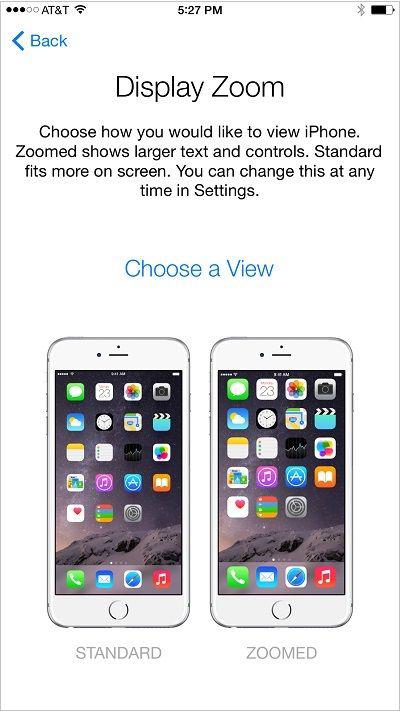 - Use the
Home
button to return to the Home screen at any time. Any application or tool that you were using will be in the same state when you return to it.
- At the Home screen, slide your finger to the left to access additional pages. If nothing happens, the other pages are blank.
- Touch the center of the Home screen and slide your finger down to access the phone's search feature. You may search any data stored on your phone, including application data, as well as the web, iTunes, Application Store, movie show times, locations nearby, and much more.

1. Touch an icon and hold it until all of the icons begin to shake. The icons can now be moved around the screen.
2. Move the icon to the desired location and let go of the screen. The icon is relocated and the surrounding icons are re-ordered accordingly. If an icon that used to be on the screen is gone, then it has been moved to a different Home screen in the process.
3. To move an icon to another screen, move the icon to the edge of the current one and hold it there. The adjacent screen appears. Drop the icon in the desired location.
4. Press the
Home
button. The icons stop shaking.

When there are many icons on the Home screens, you may wish to organize the icons into folders. Each folder can have a meaningful name to enable you to find the icons easily. To create a folder:

1. Touch an icon and hold it until all of the icons begin to shake. The icons can now be moved.
2. Move one icon on top of another and let go of the screen. A folder with the selected icons is created, as shown in
Figure 14
. Touch the